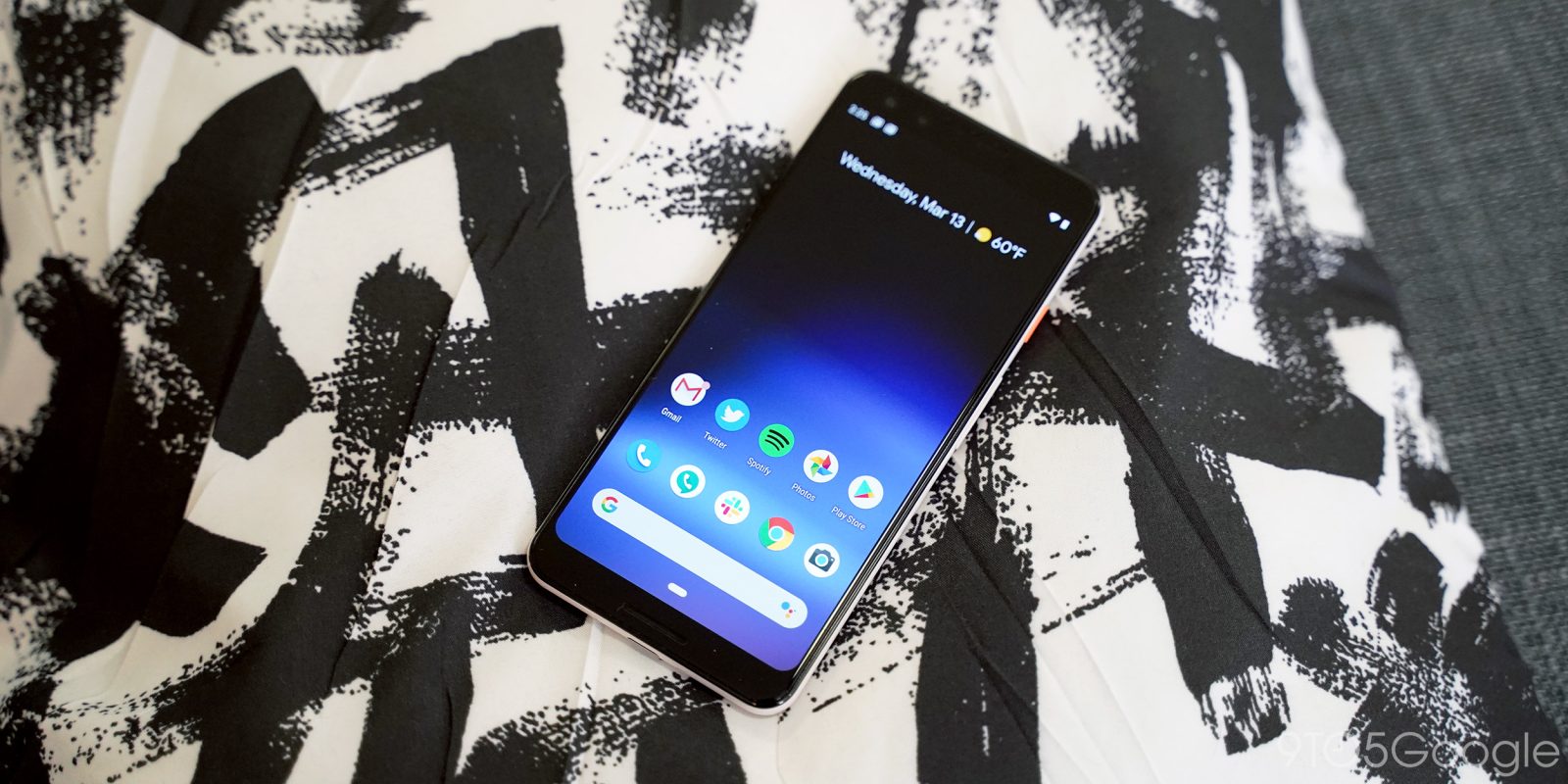 Android Q is full of refinements and changes throughout, and even a couple of weeks after the debut of the first beta we’re still finding new tidbits. Now, it’s been discovered that Android Q will let Pixel owners pause apps from their Launcher using Digital Wellbeing.

As spotted by XDA-Developers, it seems Google is laying the groundwork in Android Q to provide Digital Wellbeing integration on the Pixel Launcher. By default, this integration isn’t enabled, but some behind-the-scenes magic turns it on and reveals what users will be able to do.

Apparently, Digital Wellbeing’s primary purpose on the Pixel Launcher will be to offer a quick way to pause applications. A long-press on an icon reveals the app shortcuts menu and then shows an icon for pausing that app. When paused, the app’s icon is greyed out and users won’t be able to open it unless they unpause the application. With the direct access from the Pixel Launcher, users don’t have to set up app timers in the Digital Wellbeing menu.

More than likely, this functionality will make itself available in a future release of Android Q and, by extension, the Pixel Launcher. You can check out more of our Android Q coverage here.