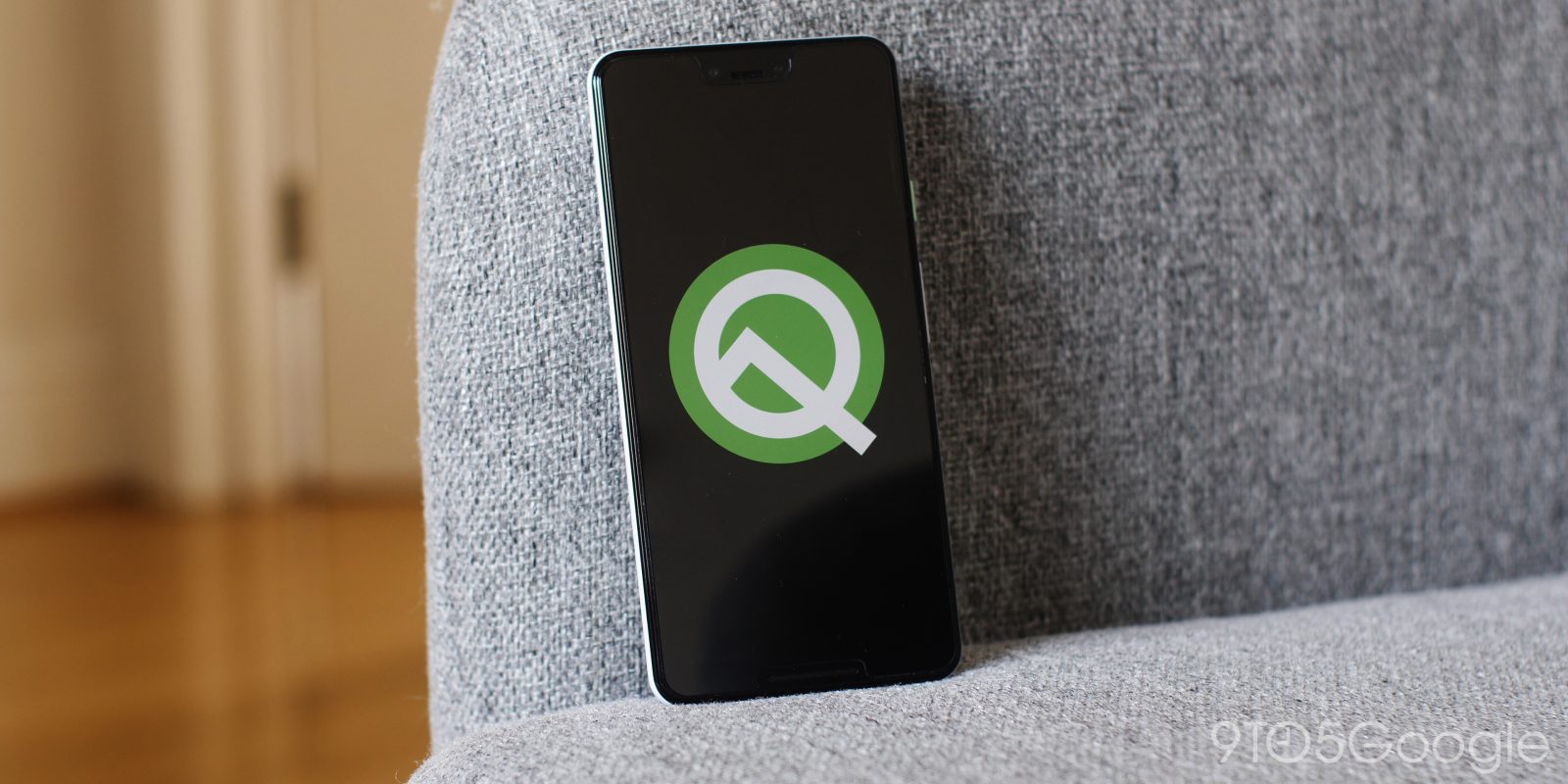 The Android Q developer preview is here, which means you’re going to be spammed with a healthy dose of everything related to the tenth full release of the mobile OS.

I’m here to give you an indication of some of the very best new features that come as part of Android Q. It’s true that some of these new software additions are possible on older versions of Android via additional applications or as part of third-party OSes. That said, they are 100% new to the stock-Android at least on Pixel devices.

Strap yourselves in and grab a seat, let’s talk Android Q and all the wonderful additions that you’ll be able to tuck into very shortly.

We also must mention that while we endorse the preview builds, it is always wise to wait until a stable build is available before installing on your main device. Make sure you practice a safe update procedure before installing the developer preview.

Naturally, we’re going to talk from a user perspective here too, even if there are some very neat under the hood improvements for developers to really delve into.

Thank the heavens for this addition. It seems odd that we’ve had a massive industry change from the standard eye-straining bright white modes to more appealing (at least at night) dark or night modes.

We’ve seen Google slowly add native dark modes to their own apps over the past few months, so it was a given that we would see a proper native global dark mode come to Android at some point. 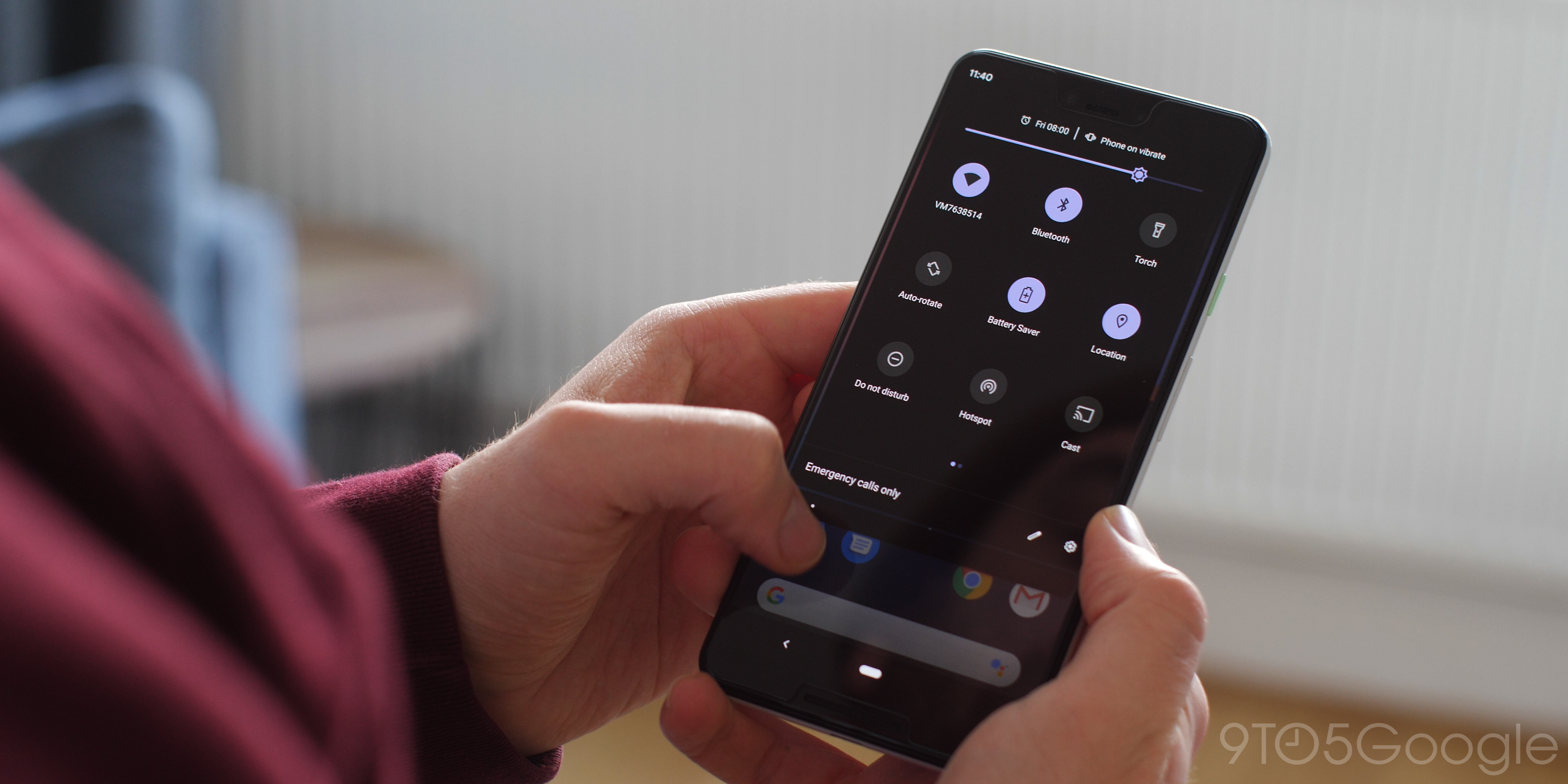 There are a couple of ways to enable the new global Dark Mode on your Pixel device. The quick and easy way is simply to turn on Battery Saver mode. This will instantly change all of your menus from eye-straining white to a beautiful, cooling, soothing black.

The other way, and not one that I was too happy about involves ensuring you have the Night Mode enabled prior to downloading the Android Q Beta 1 OTA.

Now part of the first developer preview for Android Q, you can get creative with your OS. The new options don’t give you tons of options right out of the gate but they do hint at further customization in the not-so-distant future — and all without the need for Nova Launcher. 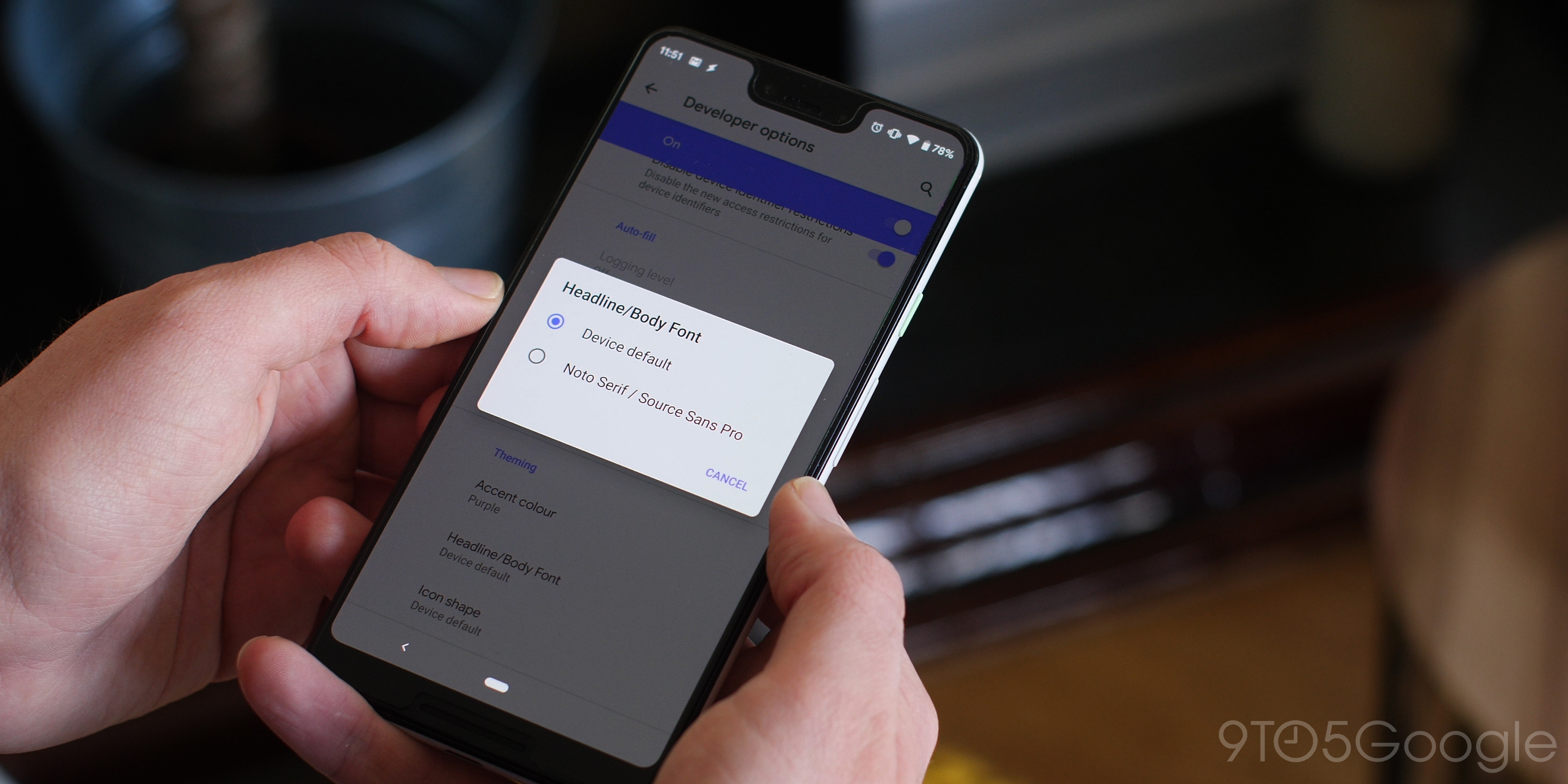 At the moment the only options available include the ability to change the system font to between the default Google Sans and Noto Serif for headers and Source Sans Pro for body font. As for color accents you can change those between the default blue, black, green, or purple — purple probably being the best so far.

This is most definitely a step in the right direction and emulates the theming features that we know and love as part of OnePlus’ Oxygen OS. It’s currently hidden in the Developer options submenu but we’re hoping it improves over time.

Recording your display isn’t new, but being able to do so without needing to download a third-party app will be simply amazing. If, like me, you’ll feel guilty about uninstalling AZScreenRecorder after all these years, just think about the fact that iOS has had native screen recording since iOS 11.

That simply won’t fly when Android tends to have features that iOS lacks well in advance. To be fair, finding the screen recording settings isn’t all that easy without first doing some digging.

Firstly, accessing the setting requires going into the Settings menu and into the Developer Options. From there, you’ll need to track down Feature Flags, located in the Debugging section. On that menu, most of the way down the list, you’ll find a flag titled “settings_screenrecord_long_press.” Toggle that on, and you’re in business.

I will say that the screen recording is quite buggy at the moment but it should hopefully improve with each beta release. 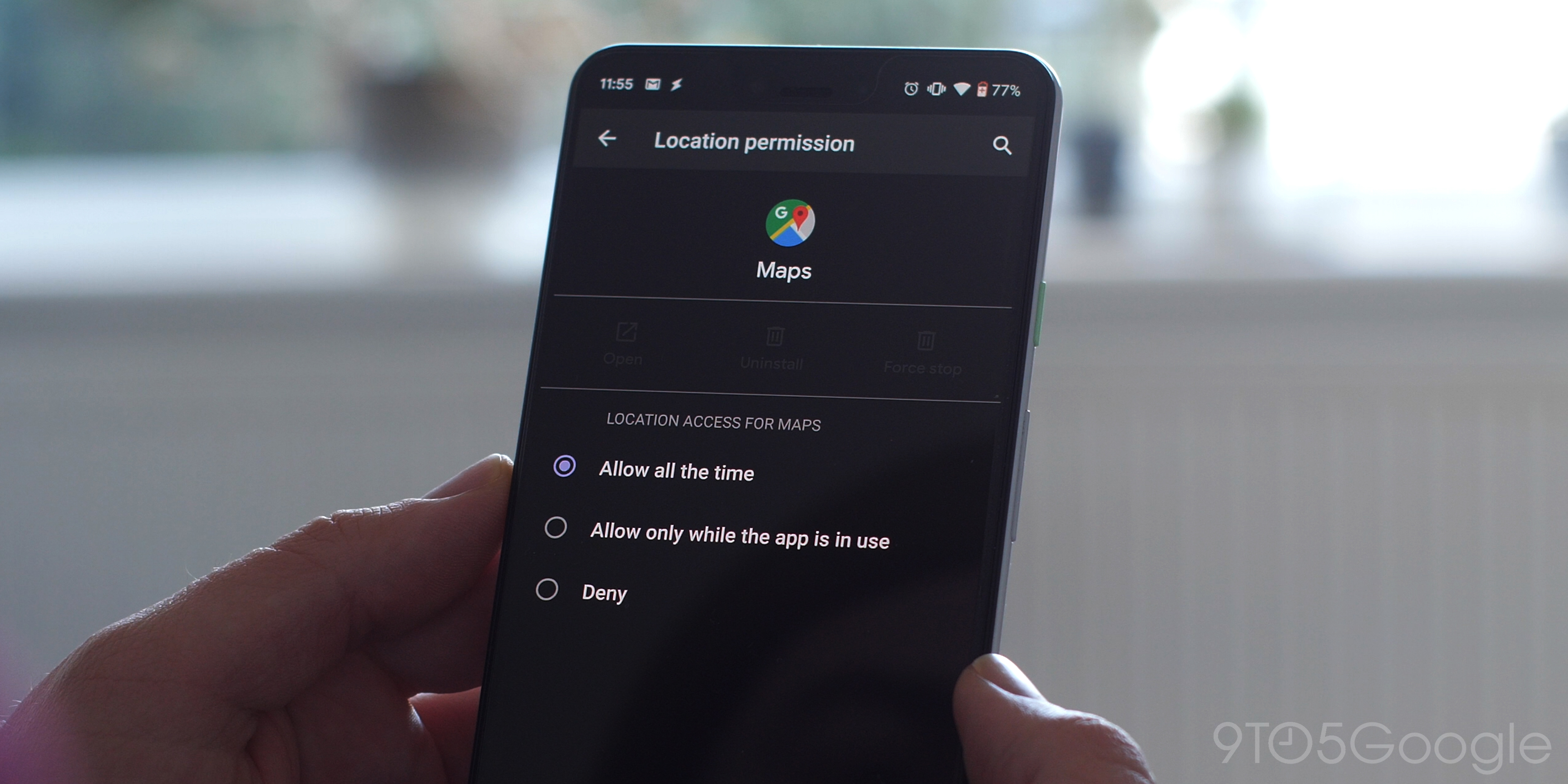 The brand new ‘Time to read’ setting brought in Android Q allows you to finally get a grip on how long notifications stay at the top of your display before automatically disappearing into your notification drawer for later access. 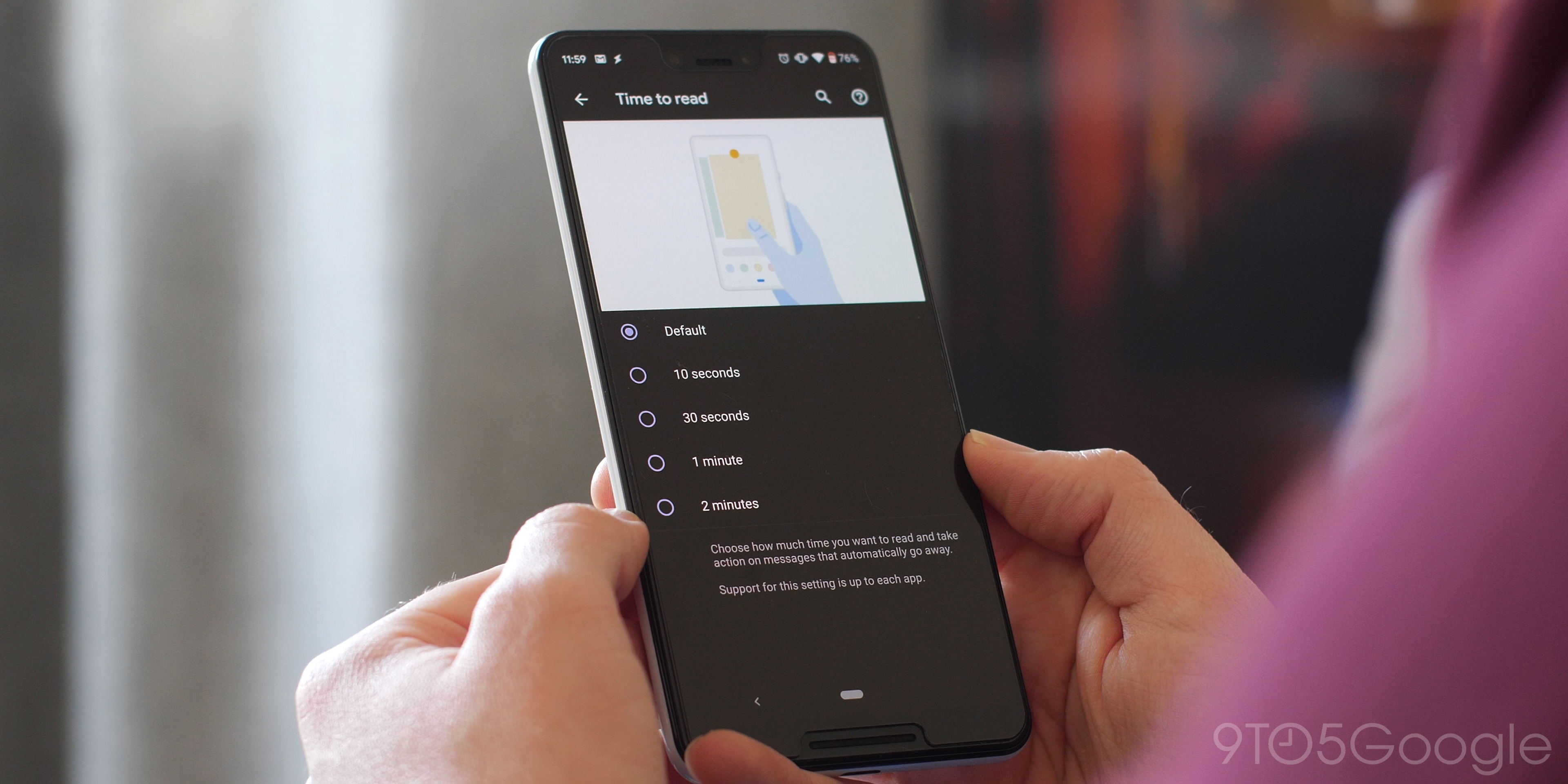 Increments range from 10 seconds to 2 minutes. This gives you plenty of time to read then dismiss your notification messages or alerts without missing out. It’s also worth noting that support for these settings is up to each individual app.

This is a neat inclusion that may or not be a game changer for you — that is if you share a ton of things with people. The entire quick share menu has had some tweaks to make it easier to get content out of one app and into another. 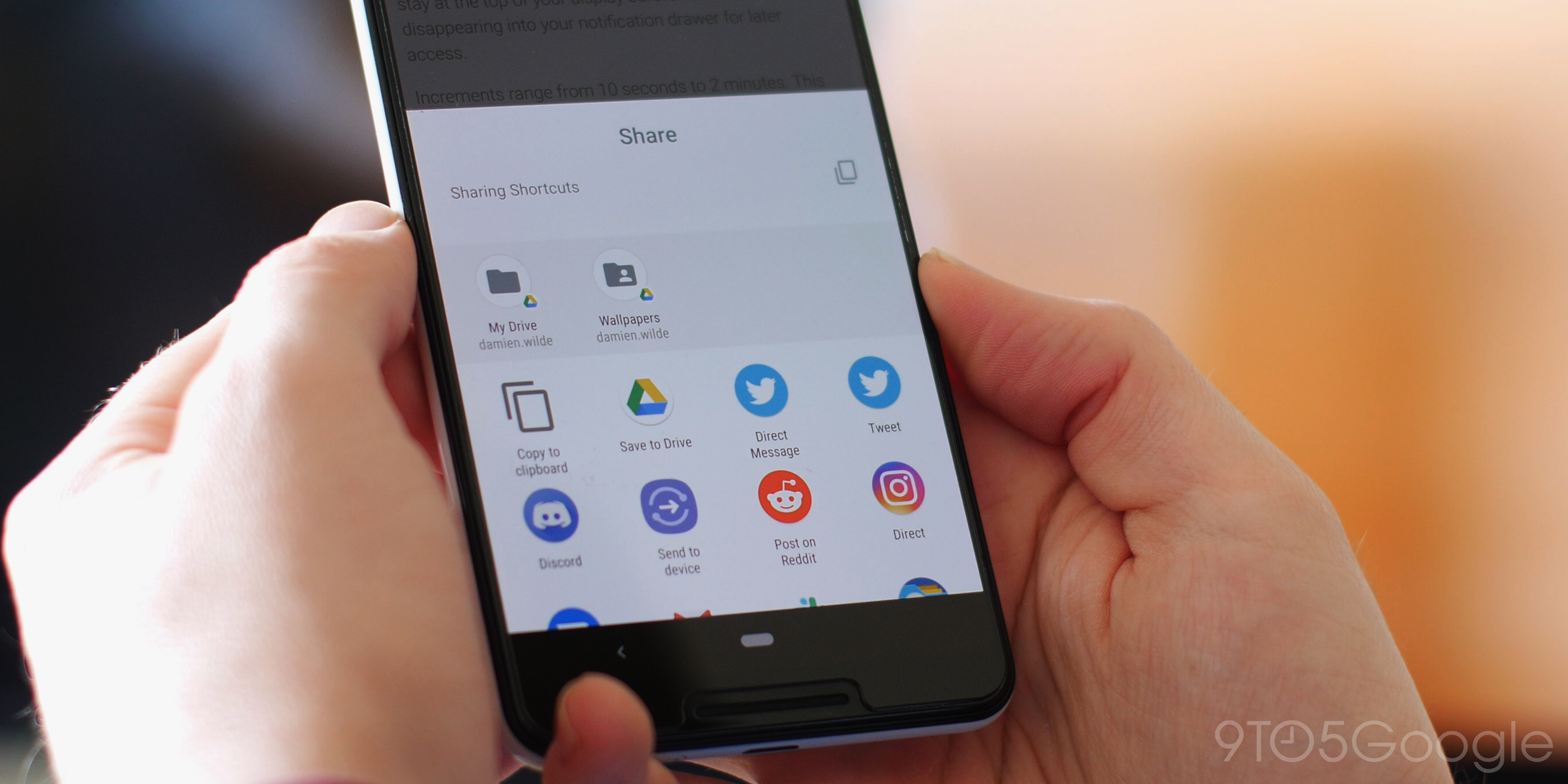 As soon as you share something, the new menu allows you to send direct to a quick app-specific shortcut. Alternatively, the URL of anything you want to share is now front-and-center for easy access — that alone is a massive bonus.

More applications will support the feature in the coming months but at the moment it won’t work everywhere just yet. 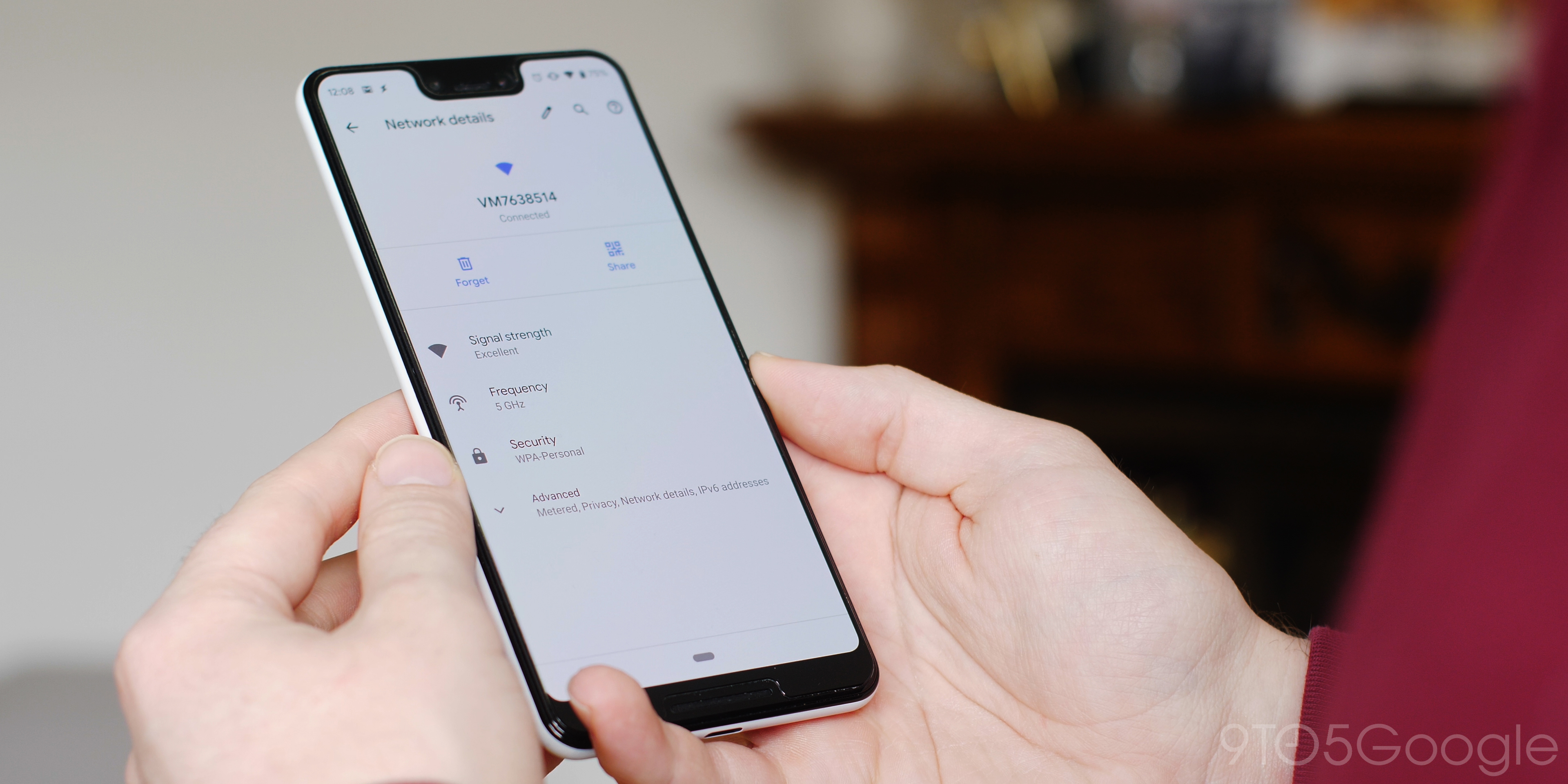 Straight out of the Xiaomi phone line, Android Q now allows you to share your current Wi-Fi connection simply via a QR code. This should save an inordinate amount of time vs. finding your Wi-Fi passcode especially if you have multiple guests at your home.

I for one am ecstatic about this inclusion.

If you were hoping for something completely new here, then I’m sorry to disappoint. It remains the same as the Easter Egg on Android Pie. It even still retains the Android Pie logo — maybe next time.