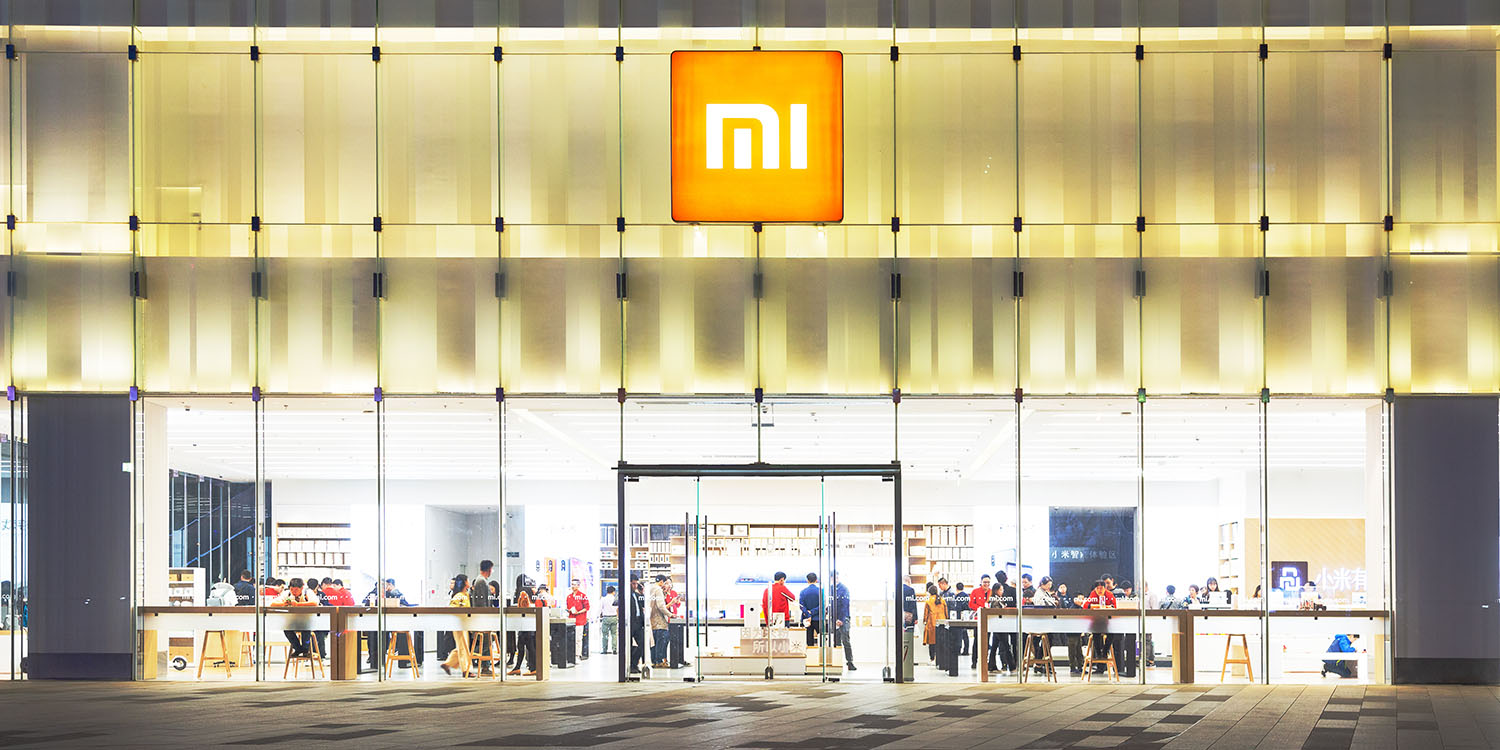 Chinese smartphone giant Xiaomi has beaten Q4 profit expectations after more than doubling hardware sales outside China, and success in its ‘Apple plus’ approach to Services. Xiaomi profits hit the equivalent of $276M in the quarter.

While the company reported lower revenue than predicted, it more than tripled its net profit year-on-year …

Xiaomi singled out overseas markets in its latest earnings report as the segment grew 118.1 percent to make up 40 percent of its total revenue in the fourth quarter, compared with just 28 percent for the year-earlier period. Xiaomi has been particularly well-received in India, where it holds a leading position in smartphone shipments according to market researcher Canalys, and it’s seeing rapid growth in western Europe.

When the company went public, it said that although smartphone sales would be key, it would have a strong focus on Services.

With global smartphone sales flat or declining, Xiaomi is not the only company to do so. Apple has increasingly emphasized Services, and will later today launch new ones. We’re expecting to see a Netflix-style streaming video service, a subscription version of Apple News and a subscription gaming service.

Xiaomi, however, goes further than Apple. It has pledged to keep its hardware profit margins at no more than 5%, making it particularly dependent on Services and retail stores selling third-party tech kit alongside its own products. Services income grew 61% in the quarter.

The company even describes itself as an Internet company rather than a hardware manufacturer.

Xiaomi has repeatedly billed itself as an “internet” firm, though so far smartphones are still its main economic driver, accounting for 65.1 percent of overall revenue in Q4. Despite a sluggish year for smartphone brands around the world, Xiaomi handsets grew nearly 30 percent to 118.7 million units in sales last year. The company predicted back in October that it was on course to hit the 100 million sales mark that month.

Xiaomi was the fifth largest smartphone maker in the world in Q4, after Apple, Samsung, Huawei and Oppo.