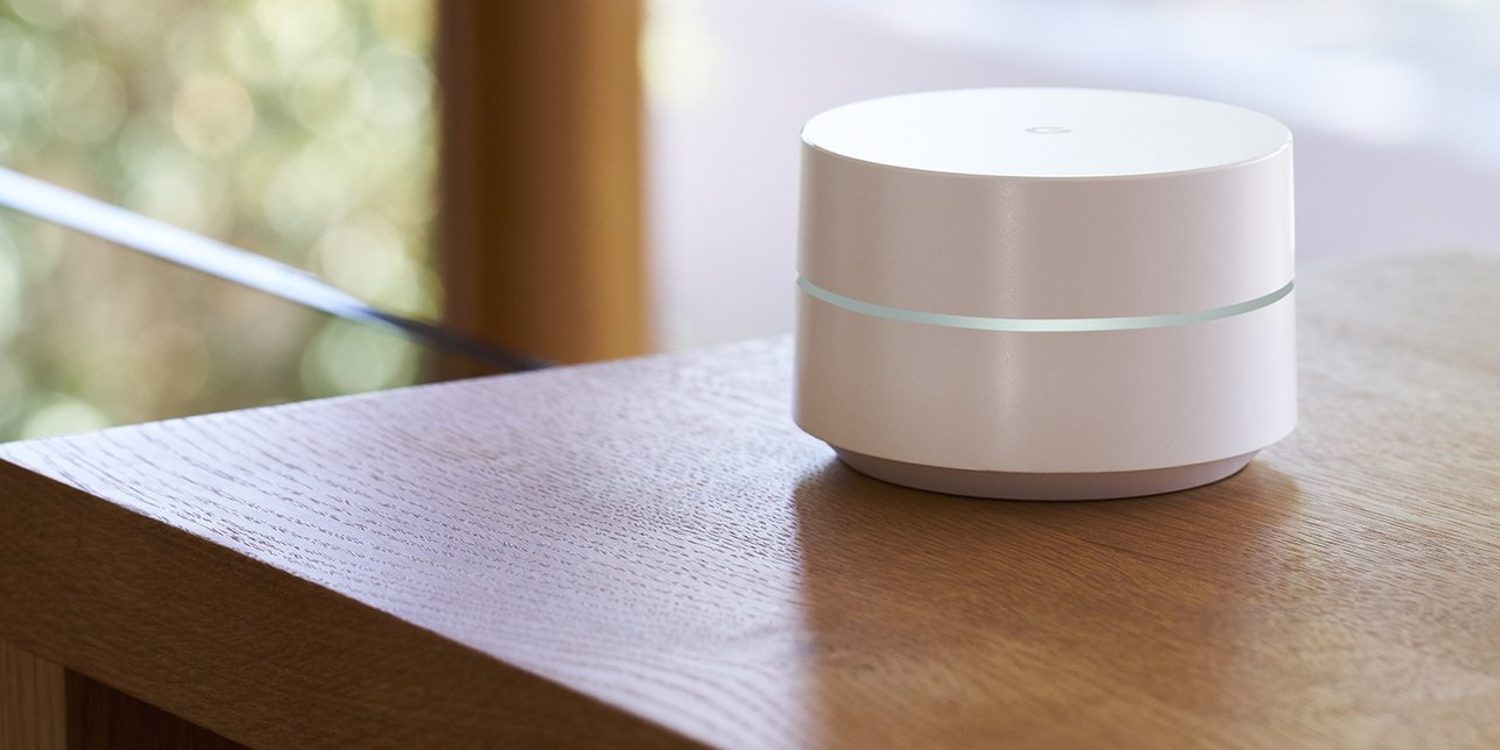 Amazon’s acquisition of Eero in February signified another big smart home entry by the online retailer following voice assistants and other connected devices. However, consumers decried the lost of another independent hardware brand. A new report today reveals that Amazon bought Eero in a fire sale, and that Google and Nest posed serious competition.

The acquisition price was never publicly revealed by Amazon or Eero, but Mashable this afternoon reported that it was to the tune of $97 million. The Verge has since confirmed that figure, which is lower than the $148 million that Eero raised in funding from investors.

Ex-Eero employees in today’s report considered Google Wifi to be the “biggest challenge.” The competing mesh networking solution from Made by Google had — and continues to — undercut Eero on price.

Compared to Eero, Made by Google created a single piece of hardware and did not make a distinction between hubs and beacons that are designed to expand existing systems. While Eero has since cut prices, with Amazon like to do the same, $299 still only gets buyers one eero and eero Beacon. 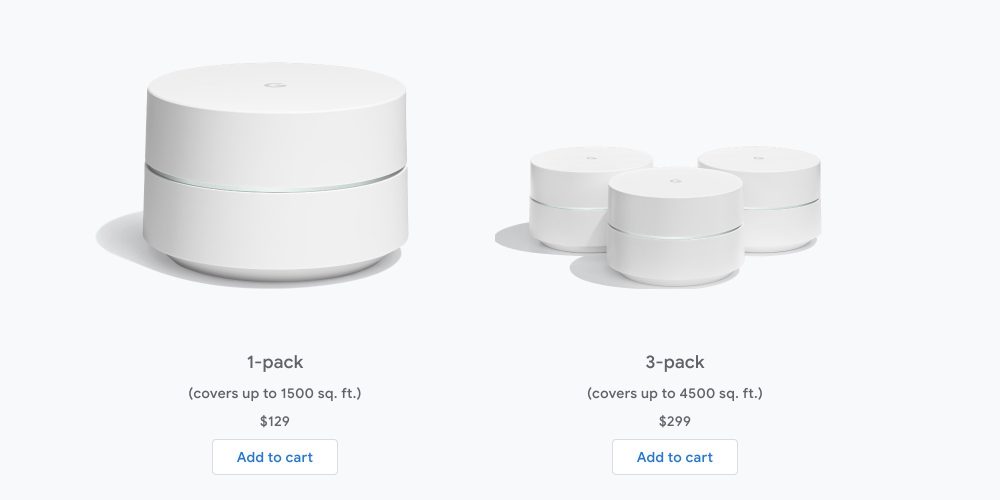 Meanwhile, the Mashable report reveals how Eero tried to “remain a step ahead and diversify” its product lineup. The company was working on a smart home security system called Hive, but the Nest Secure was unveiled in September 2017. The competing project was soon abandoned, with Eero then proceeding to cut staff in 2018.

Both pieces are an interesting look at how hardware is a difficult market, with the Wi-Fi maker at the time of purchase having debt related to manufacturing costs. As a result of paying off $40 million in debt and other transaction costs, the actual sale price is reportedly closer to $54.6 million. 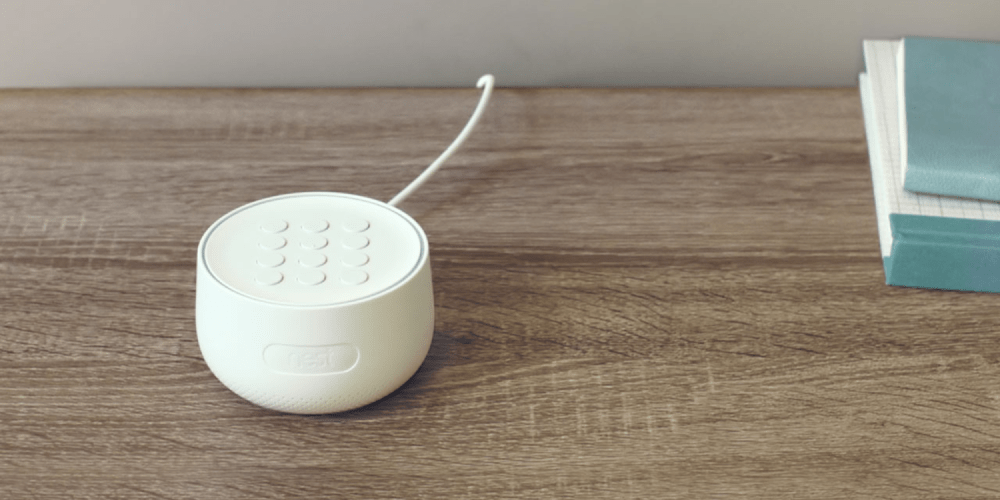