Google Pixel 3a and Pixel 3a XL specs, explained: Everything we know so far 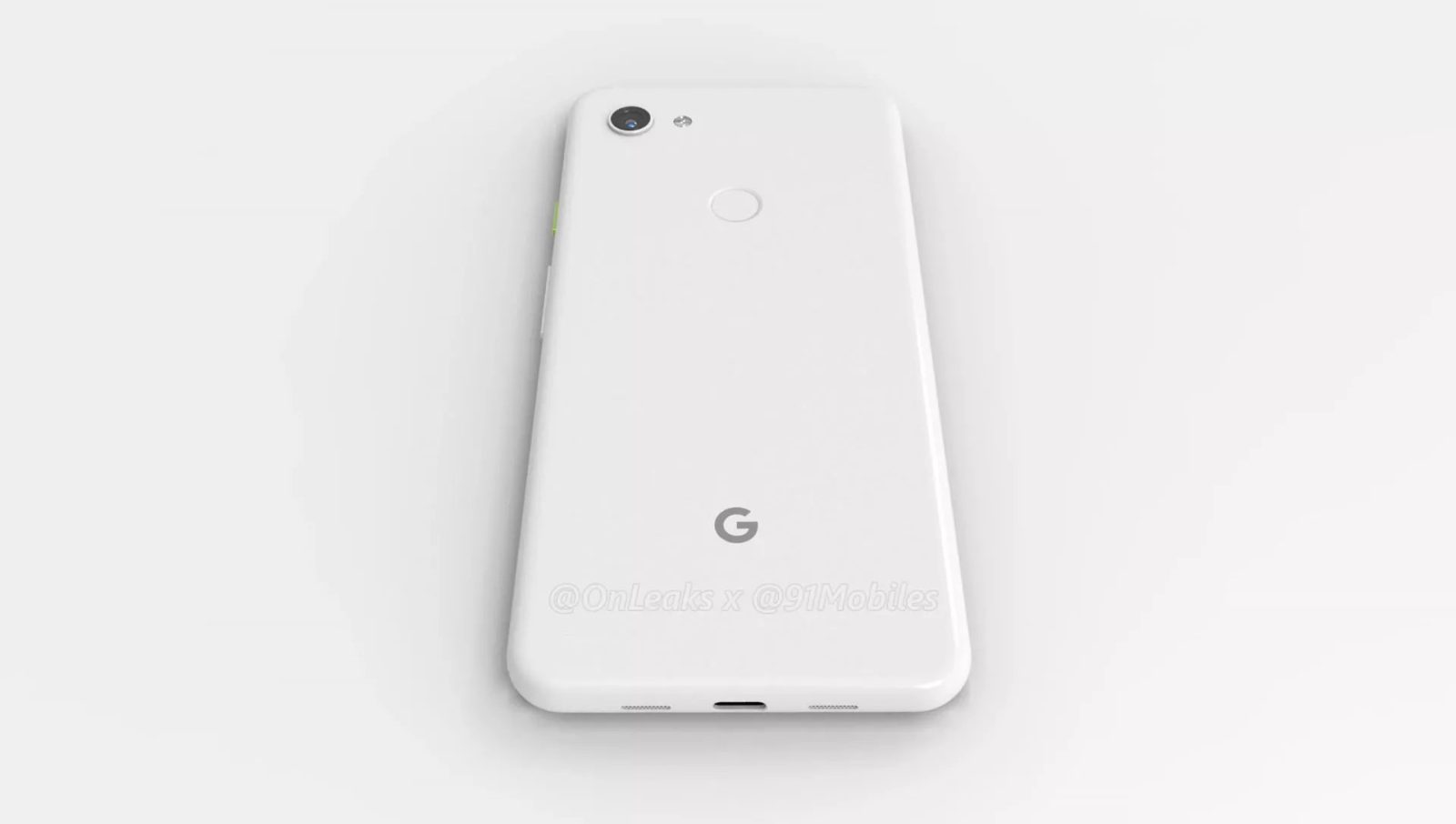 Much like the Pixel 3 and Pixel 3 XL that came before it, there aren’t many surprises left to be uncovered about the Pixel 3a and Pixel 3a XL. From the things we can assume thanks to the name it shares with its sibling, to various in-the-flesh leaks, to information from our own sources, we know just about everything. We’ve also pieced together most of the spec sheets for both phones, so here’s what we know.

Even without seeing an official spec sheet from Google, we have a pretty good idea of what the Google Pixel 3a’s specs will look like. And we’re assuming, given history, that both phones will once again be nearly identical in terms of specs, although clearly there are some differences given the XL’s slightly larger size.

The cameras tell the same story as the standard Pixel 3, more or less (less, because the Pixel 3a actually has one less camera on the front side). The back shooter is going to be 12MP, and the single front shooter is the wide-angle one at 8.1-megapixels. The phone will have 64GB of storage.

The specs for the Google Pixel 3a XL are very similar to that of the smaller Pixel 3a, with the main difference being its display. Interestingly, the latest leaks suggest that the larger 6-inch model has a lower resolution display stretched across a larger display. Other than that, though, the phones are practically identical.

More on Google Pixel 3a and Pixel 3a XL: