Pixel 3a, Nest Hub Max, and much more appear on refreshed Google Store

Sometime today, the Google Store received a partial facelift to its core site navigation. Tapping “Phone” in the app bar opens a list that reveals the “Pixel 3a” — with a “NEW” label — just underneath the Pixel 3. There is also a new “Google Pixel 3a case” accessory in the Phone and “Accessories” section. The URL reveals that it is made of fabric, just like the existing case.

The Pixel 3a XL should have a 6-inch display at 1080 x 2160. Both feature Active Edge squeezable sides, Titan M security chip, and 64GB of storage. However, the larger phone has yet to be photographed, unlike its smaller sibling. Google is also working on a new “Compare” site to contrast the existing flagships and upcoming devices. 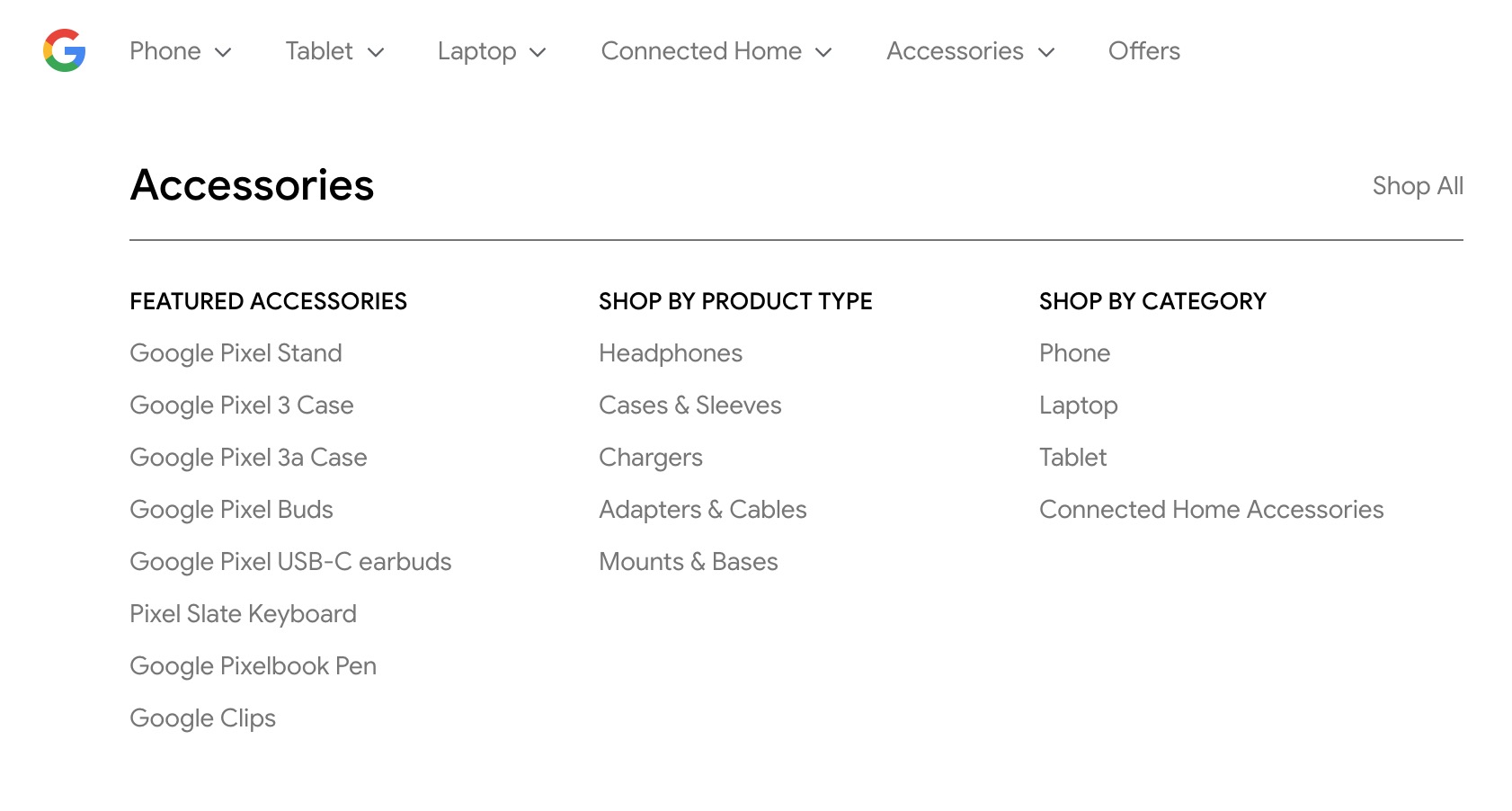 More radically, “Connected Home” reveals the “Google Nest Hub Max” and what appears to be a rebrand of the “Google Home Hub” to “Google Nest Hub.” The URL for the latter product suggests that both Smart Displays are identical, and that this is likely a rename to Nest.

The Nest Hub Max leaked with a 10-inch HD screen and stereo speakers, as well as “built-in Nest Cam” that can “get motion and sound alerts.” We’ve been tracking this larger Made by Google Smart Display with codename Sherlock since last year. There will also be a new Compare Home Assistance page. 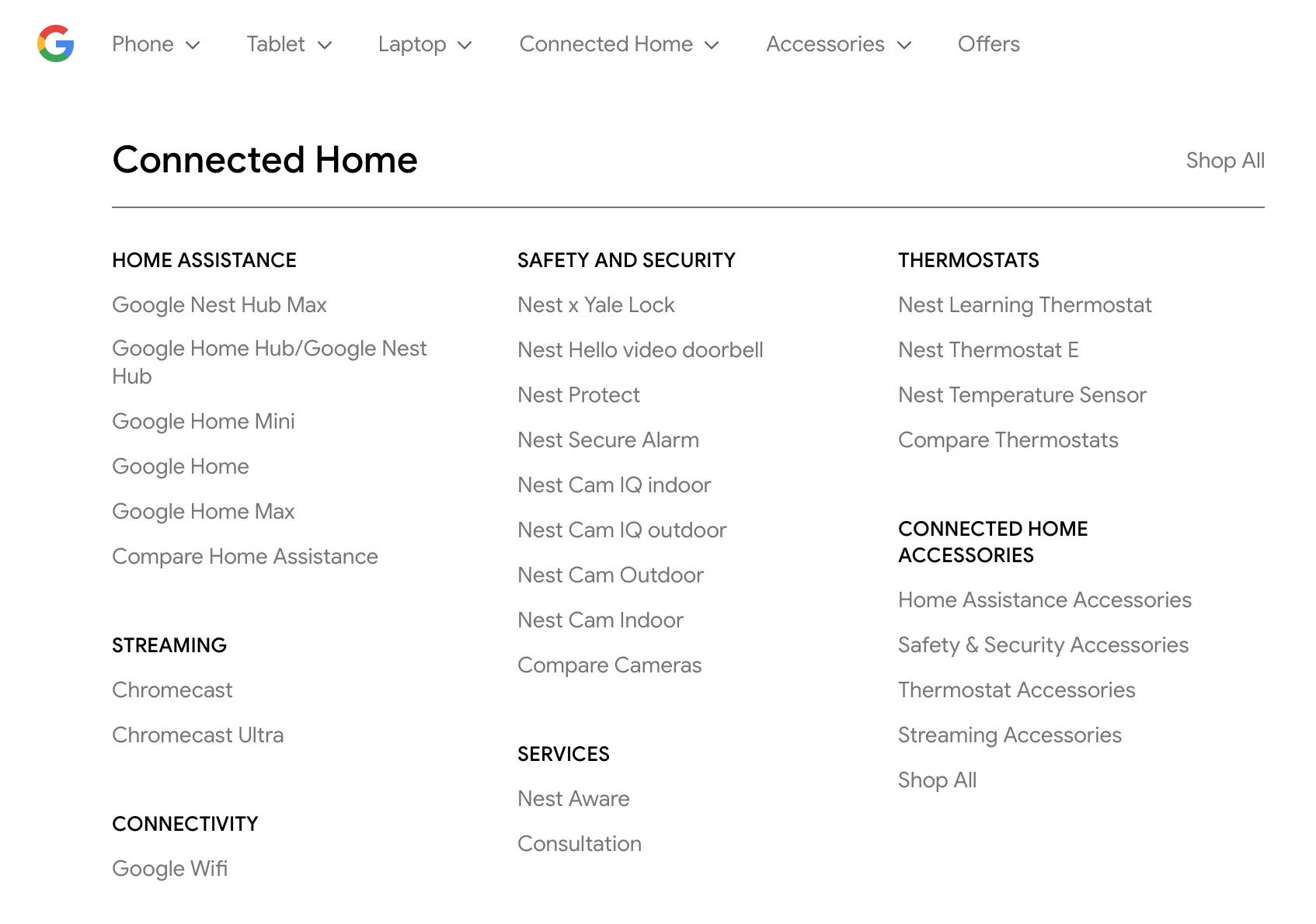 The actual product pages are not live and 404, but new product names were visible as of 8PM PST. Like the first Nest Hub Max leak late last month, Google likely pushed out an update to the Google Store ahead of schedule and revealed these products before any official announcement.

Update: Shortly after we posted, Google removed the updated navigation bar design with the new products. It has reverted to the old design where users have to click into the section homepage. 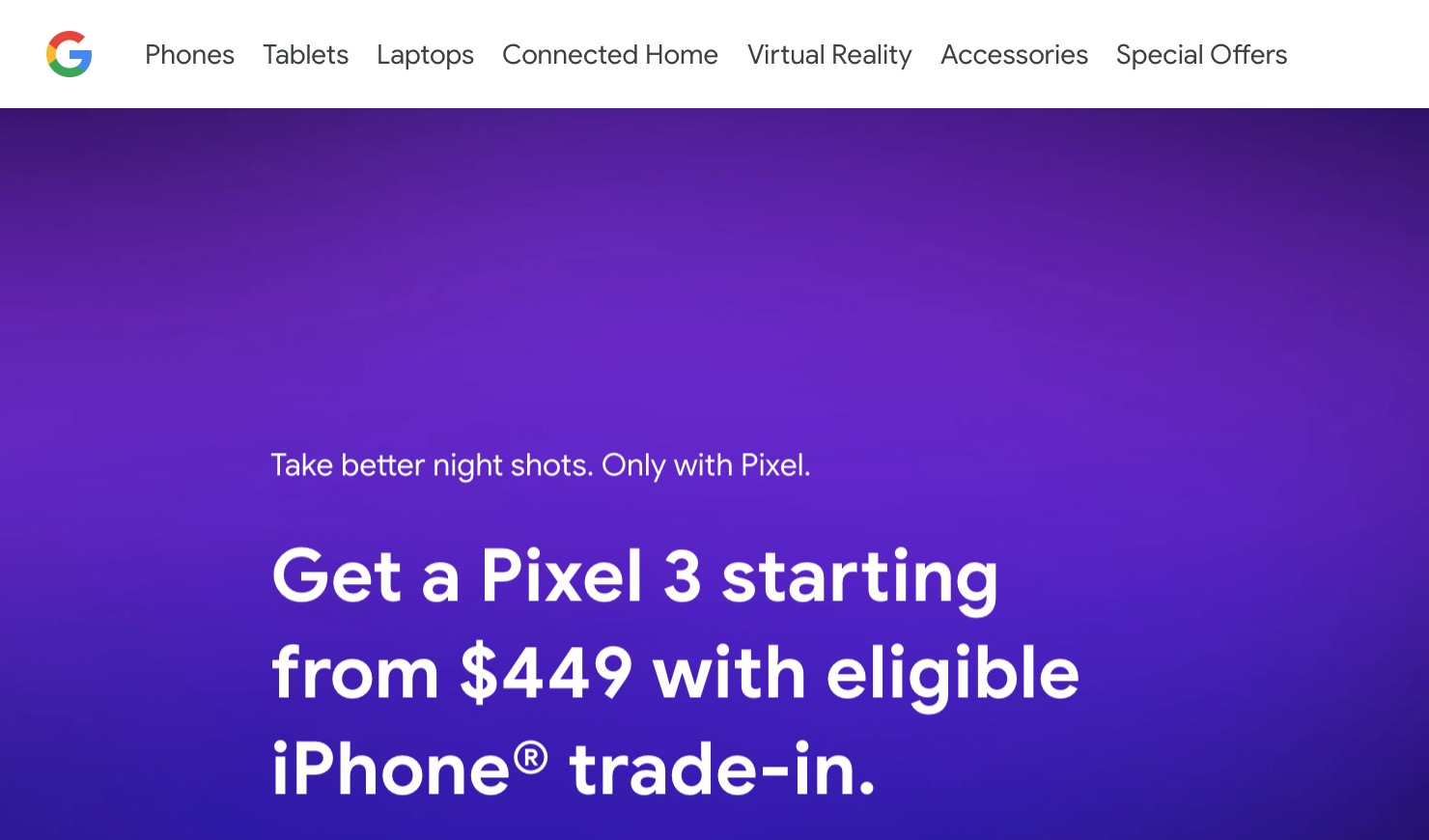