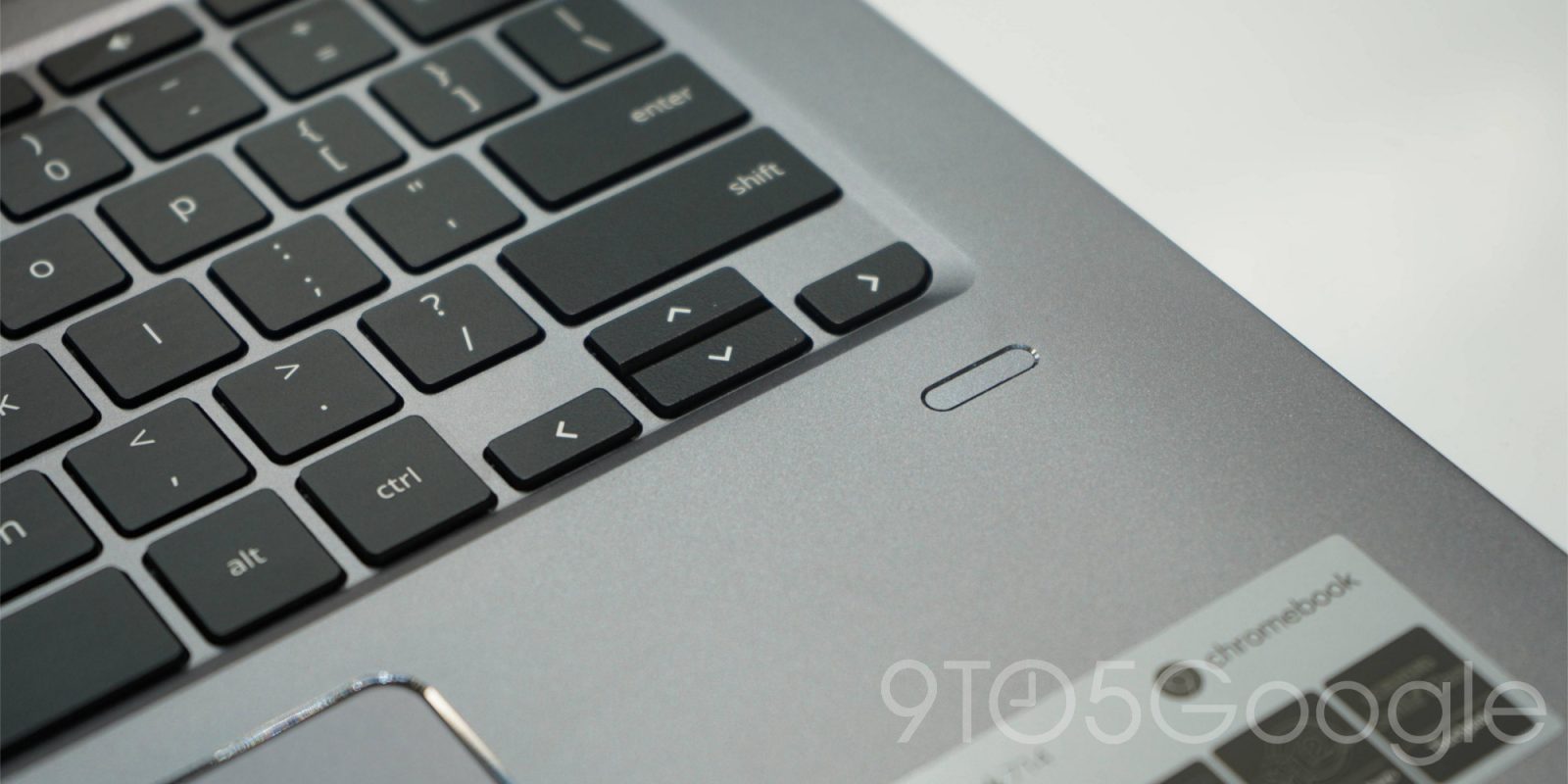 Before Google’s Pixel Slate launched, we discovered that two additional Chromebooks were in-development with built-in fingerprint support. During today’s Next@Acer event, both of these fingerprint sensor equipped devices showed up as the Acer Chromebook 714 and 715, and we were able to go hands-on with them.

At the annual Next@Acer event, the company unveiled two high-end enterprise Chrome OS devices in the Chromebook 714 and Chromebook 715. The two devices set themselves apart from other Chromebooks on the market by featuring a fingerprint sensor just below the keyboard.

We were not able to test the fingerprint sensor on the show floor, so we cannot speak to its utility just yet, but its position just below the keyboard should make for convenient authentication. 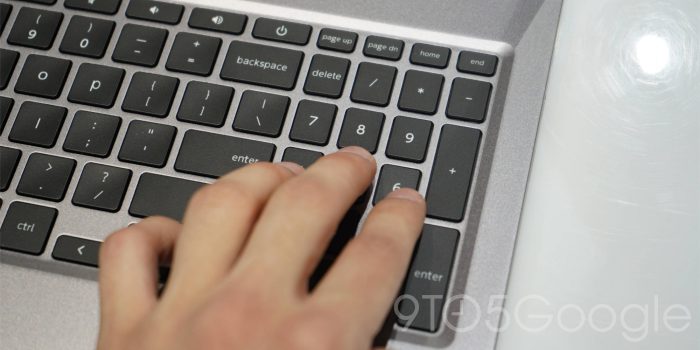 The keyboard is admittedly a little cramped on the 715, because of the extra keypad, but overall it was still usable. Both devices feature a keyboard near-identical to the recent Acer Chromebook 514. If you’re a fan of tactile keys, these are not the Chromebooks for you, unfortunately.

Overall, though, the build quality seemed excellent, keeping very much in-tune with what we saw in the Chromebook 514. The all-aluminum chassis makes for a lightweight and sturdy build.

Both Chromebooks are available with an Intel Celeron, Pentium, Core i3 or Core i5 processor. To match the high-end processor potential, the Acer Chromebook 714 and 715 can include 8GB or 16GB of RAM, and 32GB, 64GB, and 128GB eMMC storage options.

In our brief performance testing (on the higher-end Core i5 models), both the Chromebook 714 and 715 felt snappy, but we’re going to reserve our final judgement of the performance for a later review.

Beyond the inclusion of a numeric keypad, the main difference between the Chromebook 714 and 715 is the screen. Both feature a 1080p IPS display with optional touch, with the 715 measuring in at 15.6-inch and the 714 packing a 14-inch display.

The Acer Chromebook 714 and 715 will begin shipping in the US sometime in July, with base models starting at $499.