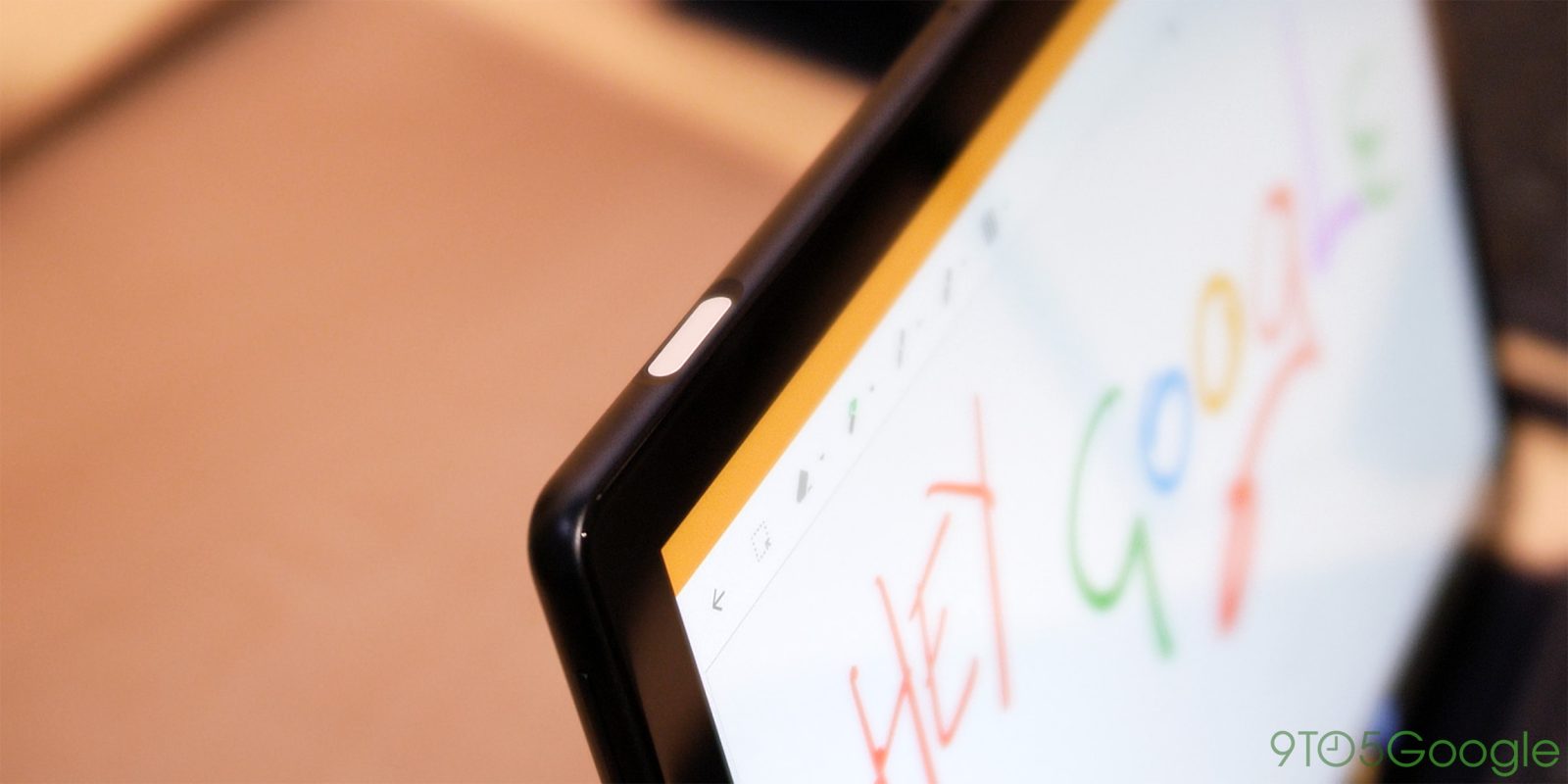 At the 2018 Made by Google Event, Google debuted the Google Pixel Slate with new-to-Chrome-OS fingerprint support. Before that device has even had the chance to launch, it seems two more upcoming Chromebooks are gaining the same fingerprint capability.

Update: New details have come to light about the two devices.

It seems however, that fingerprint unlocking will become a common new feature for premium Chromebooks. A new commit in Chromium’s Gerrit source code management shows the first sign of two more devices gaining the support. The two models, Ekko and Bard, may actually even use the same underlying fingerprint hardware and software used in the Pixel Slate.

Under the hood, both models are based on the Nami baseboard, used by the latest high-end Chromebooks developed by Dell and Lenovo. This will allow the devices to use Intel’s 8th Generation Kaby Lake U processors. Having only been in development since early last month, we’re not likely to see either of these models debut until next year. Beyond that, there’s not much we can tell from the information available.

Update 3/18: A set of commits posted this month give us a better picture of where we can find the fingerprint sensor on the Ekko and Bard Chromebooks. The first added some new strings that describe how to use the fingerprint sensor, and the second gives a visual demonstration of the new fingerprint sensor location. Considering Chrome OS is only just now picking up these changes, these two new Chromebook models are a minimum of a few months away.

The fingerprint sensor is just below the right side of your keyboard. Touch it lightly with any finger. 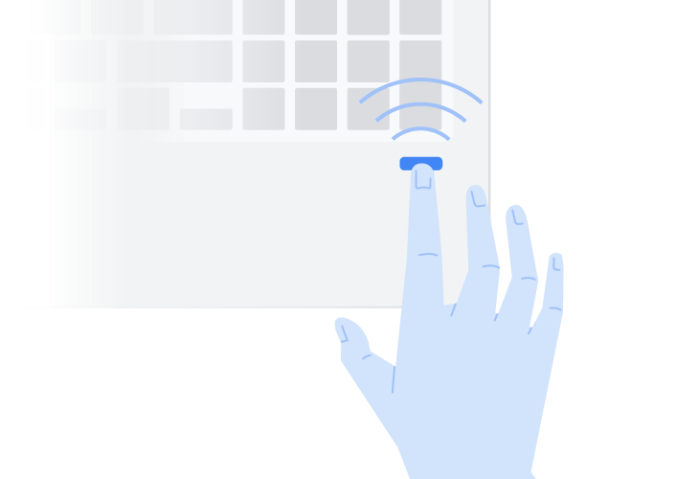 As the two devices are frequently mentioned together in code changes, they’re likely produced by the same company. Many of the commits associated with Ekko and Bard were created by Quanta Corp developers who typically work on Acer Chromebooks, but we can’t be sure if Acer is indeed responsible for these devices.

Honestly, fingerprint recognition is a sensible addition to any platform with even a semblance of mobility. I hope that it’s as well executed on Chrome OS as it currently is on Android.