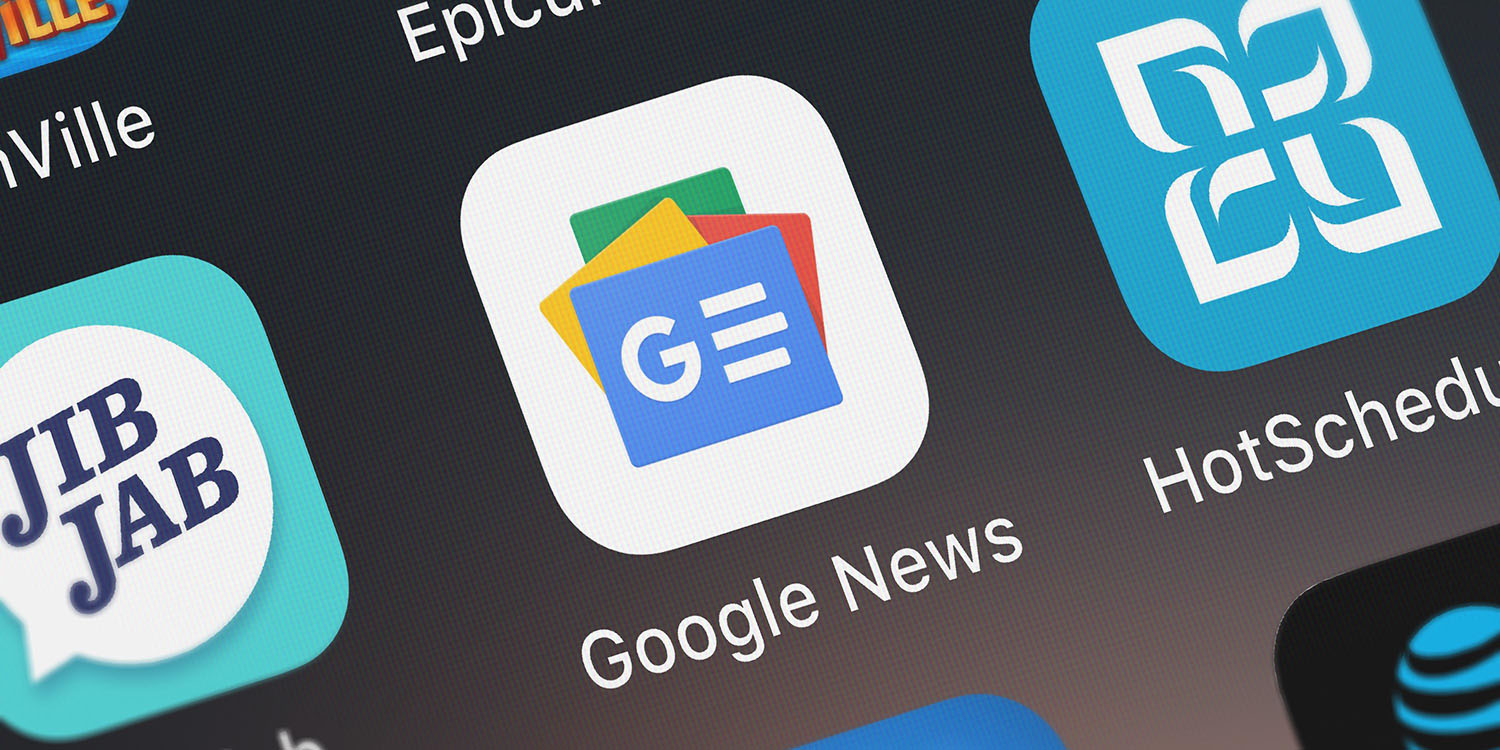 The future of Google News in Europe is now in doubt as EU member states approved The EU Copyright Directive. The new law – which could see Google having to pay publishers to include brief snippets in search results – was previously passed by the European Parliament, but was subject to approval by individual countries.

Not every country agreed to implement the directive, but most did so this morning …

CNET reports that 19 of the 28 EU countries voted to approve the legislation.

Following the European Parliament vote in March, there was hope that enough key countries might try to block the directive that it wouldn’t pass, but ultimately it didn’t face enough opposition on a national level (all EU legislation faces a final vote by member states before it can pass into law).

Italy, Luxembourg, Netherlands, Poland, Finland and Sweden voted against adopting the directive, whereas Belgium, Estonia and Slovenia abstained. In total 19 countries voted to approve the legislation.

Google last year said that the legislation – which some refer to as ‘a link tax’ – might force the company to shut down Google News in Europe.

Back in January, the company showed why, illustrating what its news results would look like without the inclusion of headlines, snippets and photos pulled in from the publisher sites.

You might have thought EU countries would have learned from the experiences in Spain and Germany. Spain passed similar legislation directly, and the search giant responded by closing Google News in the country, following which newspaper sites found their traffic down 10-15%, and decided that the whole thing had been something of a mistake.

A similar thing happened in Germany, when publishers pressured Google into removing excerpts from links – until they saw the impact on traffic. At that point, most of them changed their minds.

Both cases show that Google is serious when it says that it might simply close down the service in Europe.

The legislation could also have a significant impact on YouTube. Google last month said that there was ‘legal uncertainty‘ over how copyrighted material in user uploads would be identified.

The text needs to be clearer to reduce legal uncertainty about how rights holders should cooperate to identify their content—giving platforms reference files, as well as copyright notices with key information (like URLs) to facilitate identifying and removing infringing content, while not removing legitimate material.

Again, Google’s safest approach might be the most drastic: to block all user-uploaded containing third-party music or video excerpts from elsewhere.

There is still a potential breathing space: the EU gives member countries up to two years to implement the EU Copyright Directive into their own laws.