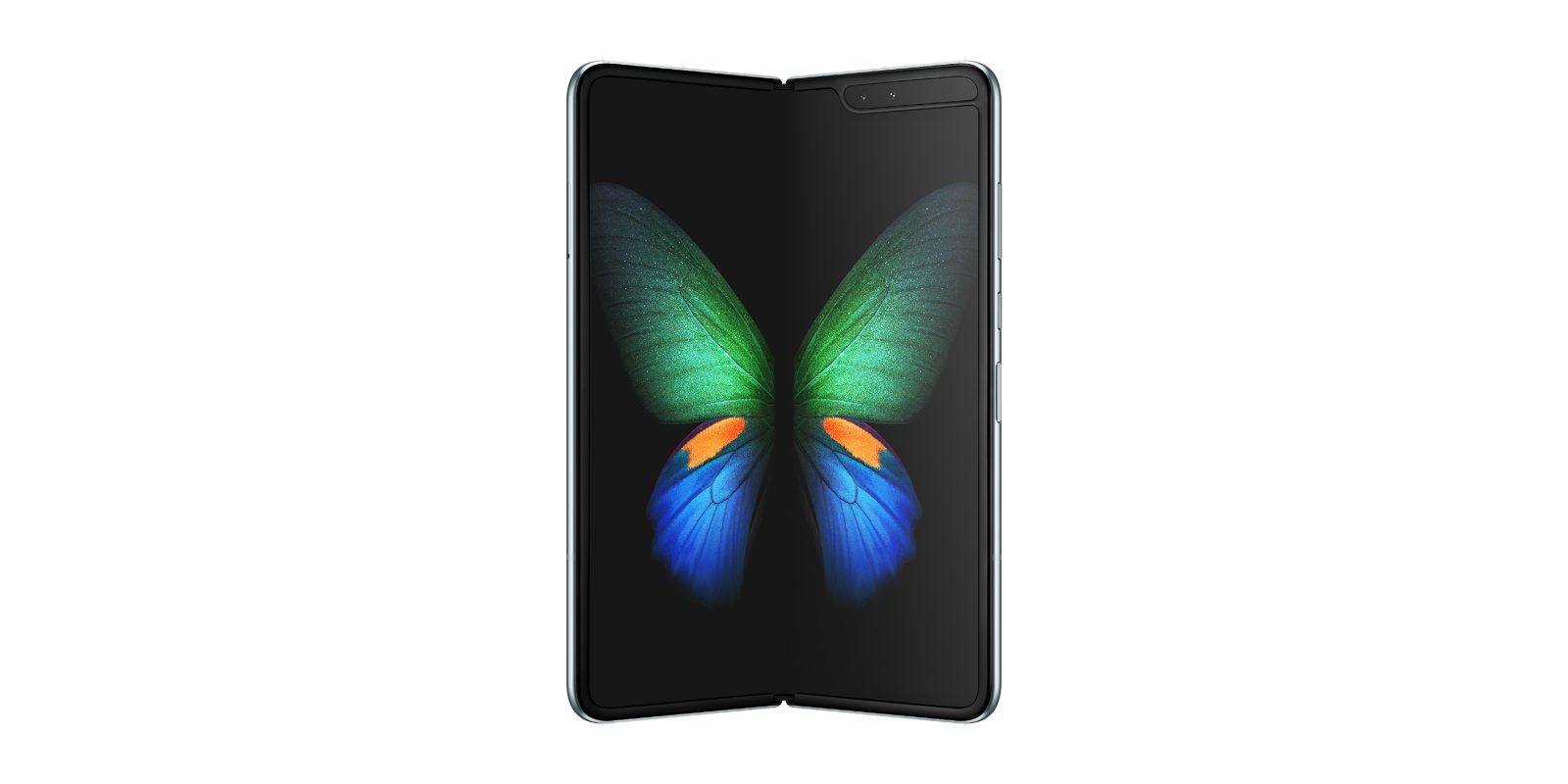 The Samsung Galaxy Fold first went official at the same time as the Galaxy S10, but no one was allowed to touch it at that point. This week, Samsung finally gave members of the press some hands-on time with the Galaxy Fold – here’s what they had to say in their first impressions.

When it was first announced, there were several reasons to worry about Samsung’s ambitious new smartphone. After all, this is the first generation of a brand new form factor in the industry and the fact that no one was allowed to touch it didn’t help cool concerns. Still, it seems Samsung has managed to put out a device that passes expectations as Android Central explains:

The Samsung Galaxy Fold is just the first of an inevitable avalanche of foldable smartphones to be released… While nowhere close to perfect, the Galaxy Fold gracefully handles the transition from small to big screen, and where it can’t, it provides a pretty robust set of fallback experiences that shouldn’t upset the early adopter crowd too much.

Plenty of other outlets reiterated that sentiment, but the biggest question of the day was the crease. Users and press alike have had burning questions around the crease on that inner display and, yeah, it’s a thing. Every Galaxy Fold unit that someone has spent time with to form first impressions has had a visible crease running down the center that you can even feel. Engadget explains well how the crease is in person.

Like I said before, yes there is a crease running down the middle of the unfolded display, but depending on what you’re looking at, it’s not obtrusive. It’s just like a crease you’d get if you folded a piece of paper then opened it — you’d still easily be able to see what you’re reading, but just be annoyed at the visual imperfection.

Aside from that, however, the Galaxy Fold seems impressive from a hardware aspect. The hinge is central to that experience, and it seems Samsung has put a lot into ensuring users won’t have to be gentle with it. Yahoo Finance details:

My first thought when I opened the Galaxy Fold was “Please don’t break this thing.” After all, it’s a nearly $2,000 smartphone. But the actual hinge mechanism that Samsung has developed for the Fold helps ensure you won’t open it up so hard so as to break the handset in half. There’s a satisfying “thunk” when you open the Fold up to expose its 7.3-inch touch screen display, and an even more pleasing clap when you snap it shut.

It’s also just cool for normal people. Casey Neistat took his Galaxy Fold unit to some folks out in the general public and they seemed absolutely fascinated by it.

Apparently, that hinge has pros and cons. While it’s sturdy, the strength of the hinge (which is guaranteed for 5 years) and the magnets on the other side make the device difficult to open one-handed. Many noted that it’s nearly impossible to open the device up without the help of your other hand.

The Verge further noted an interesting tidbit about the overall size of the device. While it’s “more pocketable” than a comparably sized tablet, the tall chassis means it’ll stick out of the pocket of your jeans. Apparently, it’s better suited to a coat pocket or a purse.

How are the displays themselves? Apparently, they’re both solid. The 7.3-inch display inside is of typical Samsung quality despite the “polymer” material replacing glass on top. TechRadar details:

When folded out, you’re greeted by a 7.3-inch, QXGA+ (QHD+) Dynamic AMOLED display with is bright, clear and crisp with plenty of color fired directly into your eyes. It also supports HDR10+, providing an enhanced viewing experience with supported video.

The outer display, on the other hand, seems like it’s just going to be too small for regular use. Fast Company explains:

In my time with the Galaxy Fold, I mostly noticed how small the front screen was when I tapped on its keyboard, which did come off as Lilliputian. I found myself wanting to open the device up and use the big screen as much as possible; the front one feels like it might get used primarily for quick-hit interactions, such as answering a call or checking a map on the go.

Apps are also a concern for this device. After all, there are two displays to deal with, and neither of them are in any way “traditional.” Typical Android scaling seems to do its job, and as The Verge notes, multi-tasking features and “App Continuity” work well too.

Properly resizing apps has been an Android bugbear since forever, but Samsung and Google have worked together to fix that for a lot of apps. A side effect of that work is that Samsung is able to let you do two- or three-tiled, split-screen apps. You slide over from the right edge of the screen to pull up a dock of the recently used apps and tap one to open it up in a split view. Then you can do it again to open up a third one, which is split on the right.

There’s “App Continuity,” Samsung’s branding for a Google Android feature that allows the app you’re looking at on the smaller front screen to automatically open up on the inside, properly resized.

Daniel Bader of Android Central also shows off this feature well in a brief video on Twitter. While it works for apps like Google Maps, those which don’t support it yet clearly have some trouble.

Here's my crudely shot video of how App Continuity works on devices that don't support it, like Twitter.

Tl;dr it's a window pic.twitter.com/u0x51mA9aP

Of course, it’s not all impressive. MKBHD points out a few glaring flaws, such as the huge notch hardly anyone is talking about, in his video hands-on. It’s all about weighing the pros and cons.

After a short time with the device, I was charmed by the package as a whole. I found myself imagining the Fold fitting into my life seamlessly with almost zero adjustment.

The Samsung Galaxy Fold is available for pre-order now from $1,980 and goes on sale later this month.

Where to buy the Samsung Galaxy Fold