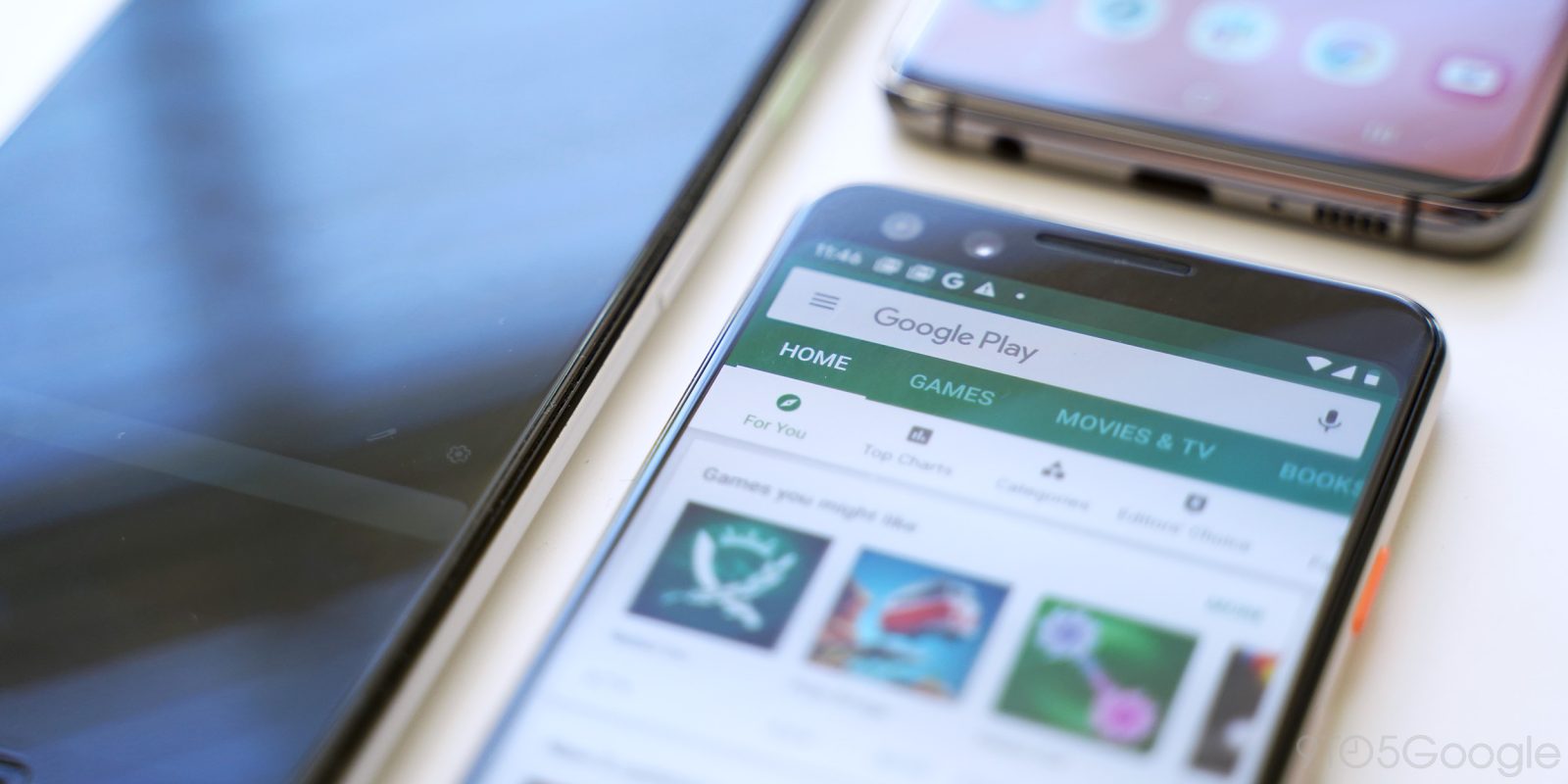 In March, Google announced that Android would prompt new and existing users in Europe to select a default web browser and search app. Earlier this month, we saw signs that this “choice” would be handled by Google Play. Google today officially detailed the Play Store interface and it’s availability over the coming weeks.

This browser and search choice is a result of further compliance with Europe’s antitrust ruling into Android. Google announced the first set of changes to the European licensing models for OEMs in October.

After launching an “upcoming update” to Google Play, which is refreshed automatically in the background, users will be asked to “choose additional search services for your device.” The Google app is listed first, with the Play Store noting how it’s already installed. Other possible choices include Qwant, DuckDuck Go, Ecosia Browser, and Zeznam.cz.

Users can expand for more details and tap the inline install button. A total of five apps will be presented, with Google noting the order:

Apps that are not already installed on the device will be included based on their popularity and shown in a random order.

Tapping “Next” at the bottom asks about web browsers, with Chrome joined by Firefox, Microsoft Edge, Opera, and Puffin. As we noted before, the Play Store then help users set the just installed apps as the system default.

If an additional search app or browser is installed, the user will be shown an additional screen with instructions on how to set up the new app (e.g., placing app icons and widgets or setting defaults).

Additionally, Google will ask if you want to switch to the newly installed search engine right in Chrome.

Where a user downloads a search app from the screen, we’ll also ask them whether they want to change Chrome’s default search engine the next time they open Chrome.

This new “choice” interface is rolling out “over the next few weeks” and “will apply to both existing and new Android phones in Europe.”