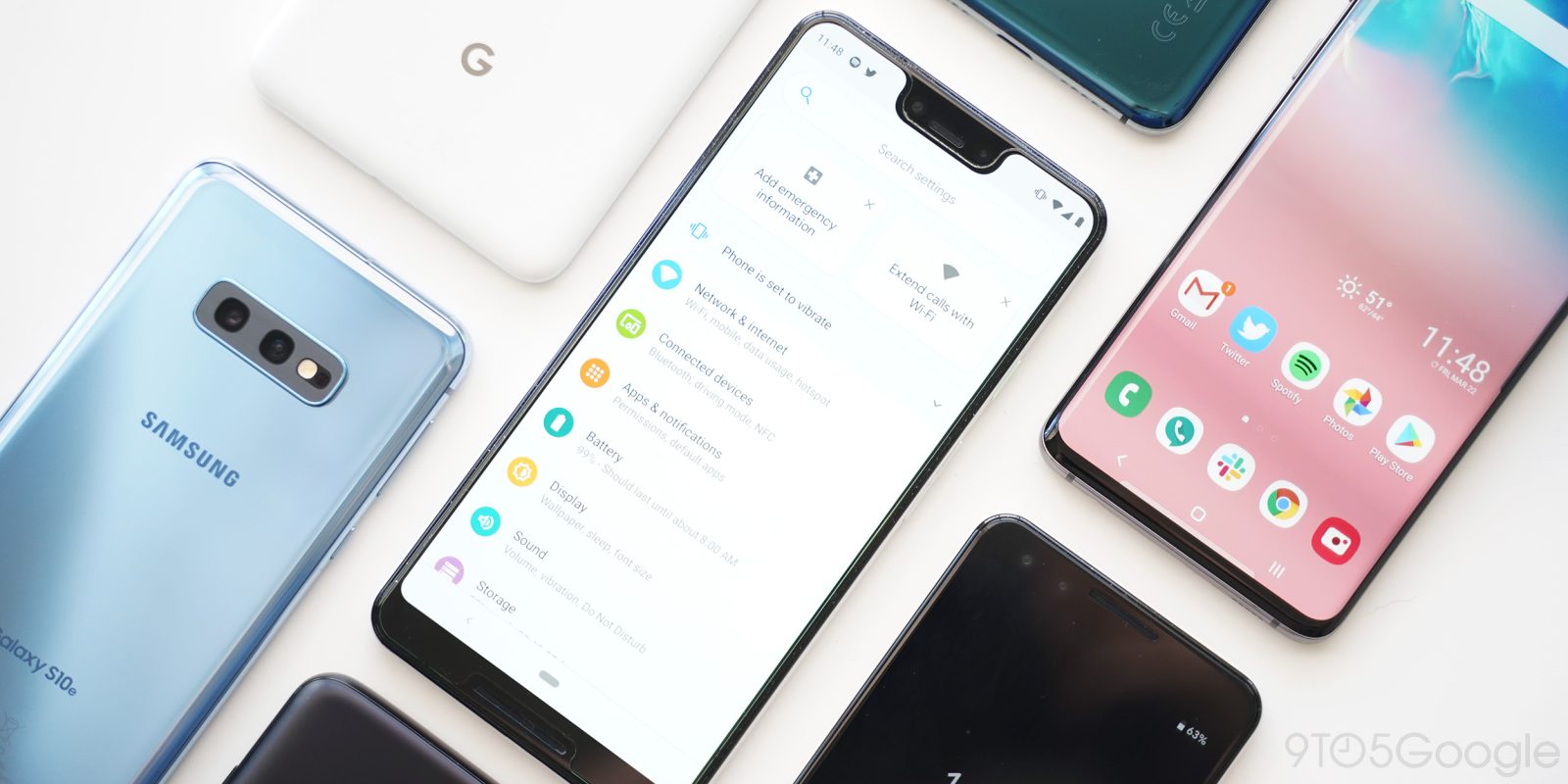 Google last month announced that it would prompt European users about other web browsers and search engines available on Android to further comply with the continent’s antitrust ruling. Behind the scenes, this “choice” will be handled by the Google Play Store.

Version 14.3.18 of the Play Store this morning contains several strings related to the “further updates” that Google is implementing in Android after feedback from the European Commission.

Now we’ll also do more to ensure that Android phone owners know about the wide choice of browsers and search engines available to download to their phones. This will involve asking users of existing and new Android devices in Europe which browser and search apps they would like to use.

Google Play will be responsible for prompting users about “additional web browsers” and “additional search services” for devices. This Play Store collection will presumably show Google Chrome alongside Firefox, Microsoft Edge, and Opera, while DuckDuck Go and Bing will likely also be included with Google Search.

Russia in 2017 mandated that Chrome for Android present users with an in-app prompt to select a search engine, while Google last month added DuckDuckGo as a default option in 60 countries.

This dialogue will note what apps are “Already installed on this device,” and help “set up your new apps” as the system default. Both existing and new Android users should be prompted in the coming months to make this selection. The exact implementation is not yet known, with possible options including a banner at the top of the Play Store or even a full-page UI that users cannot bypass without finishing.

Google’s “eu_choice” is very similar to the BrowserChoice.eu page that Microsoft had to show Windows users in 2010 following another antitrust case. Google is currently appealing the $5 billion fine, but complied with the decision in October by no longer requiring manufacturers to sign a compatibility agreement that prevents fragmentation and introducing new licensing models