Fuchsia Friday: Why did the Fuchsia team build a ‘release candidate’ in February? 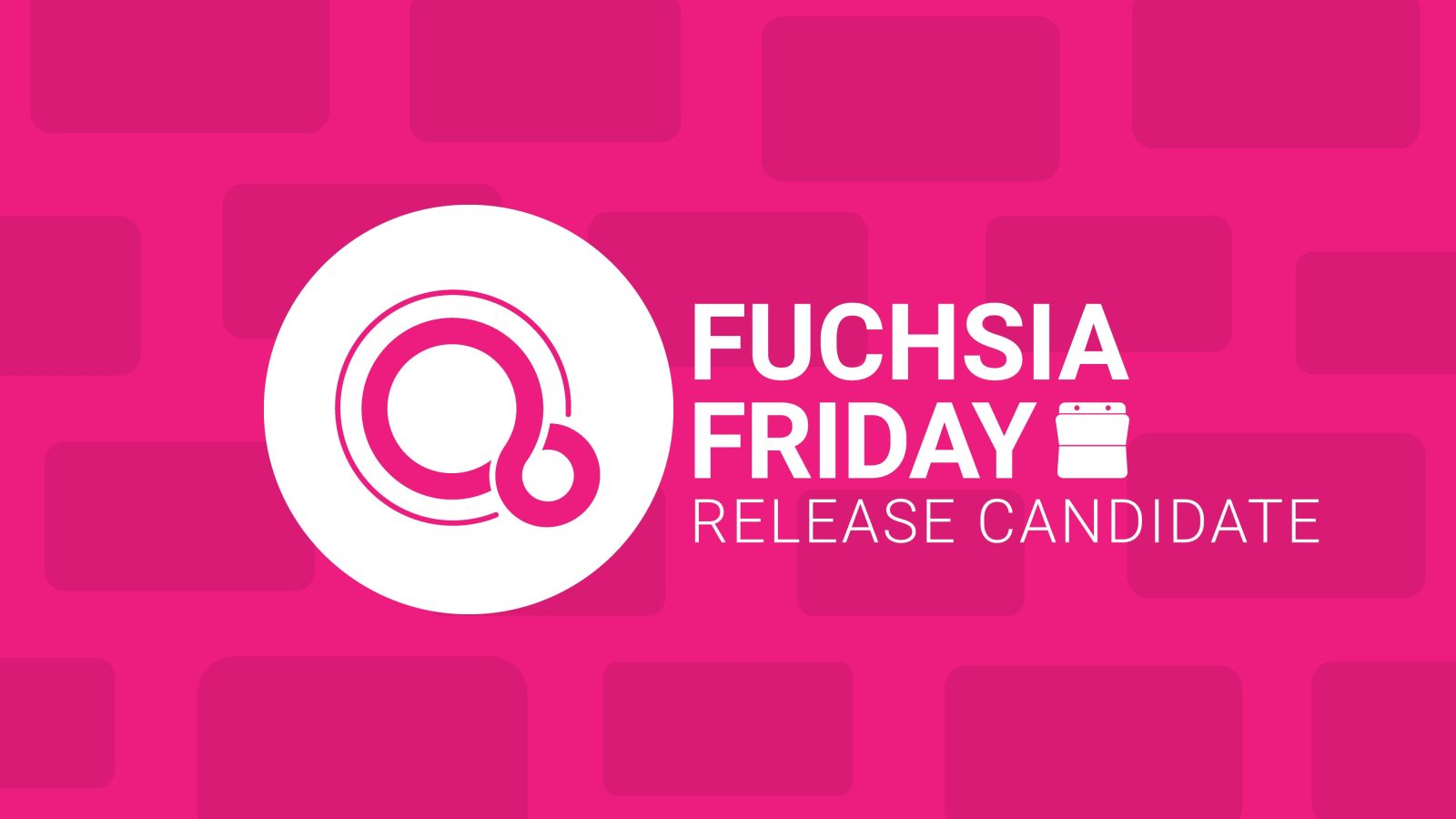 We’ve all been watching and waiting eagerly for the official launch of Fuchsia, Google’s in-development OS for anything and everything, but the company has barely even acknowledged its existence thus far. Despite this lack of publicity, Fuchsia has marched on toward its latest milestone—the first “release candidate.”

Browsing through Fuchsia’s code, I noticed a branch that stood out from the others, entitled “releases/20190206_00_RC01.” Breaking that name down, we can assume that Google built a “release” of Fuchsia on February 6th, with the designation “RC01,” which would seem to stand for “Release Candidate 01.” We’re not sure at this point what the “00” in between indicates.

It’s altogether possible that we’re just crazy and extrapolating far beyond where we should and the “RC” stands for something that’s not “release candidate” at all. But that’s no fun! The idea that Fuchsia devs are testing its first “release” of any variety is way more exciting. It does raise quite a few questions, however.

Is Fuchsia ready for release?

By contrast, our recent experiences with Fuchsia have shown a still very early OS. Just a few months ago, Fuchsia even dropped the “Armadillo” UI we had grown to love. Without this, Fuchsia is left with an interface intended only for developers, not end users. This is very far from what would normally be considered a “release candidate.”

On the other hand, we know that Google has a separate, private Fuchsia repository, which manages the code of proprietary applications like YouTube. It’s entirely possible that there is an early version of a better, more user-friendly interface hiding inside of this private code.

Is it only a test?

Another possibility is that the Fuchsia team was simply testing their ability to create a release, with no intention of the created “release” being used. However, according to the logs, two code changes were added to the Fuchsia release candidate’s branch two days later (February 8th).

Both changes seem to be related to fixing critical networking bugs that would sometimes prevent devices from booting altogether. For whatever reason, Google wanted these critical fixes to be available in the release candidate, which indicates more than just a throwaway test.

Who would this supposed release candidate be for?

Assuming this really is Fuchsia’s first release candidate, who was it created for? The simplest explanation would be that it’s for internal use only. If that’s the case, it’s still at least a milestone of Fuchsia’s development progress.

While far-fetched, it’s also still possible that Google could intend for this release candidate to reach the public. The Fuchsia and Android teams have been working constantly on getting Fuchsia running inside of the official Android Studio Emulator, since we first uncovered their work. Perhaps Google could be prepping a release of Fuchsia specially designed for use with the emulator, allowing devs to begin working on apps for the fledgling OS.

With I/O 2019 just around the corner, we’ll be watchful for the (for now, very unlikely) possibility of Fuchsia getting mentioned during the developer event. I wouldn’t get my hopes up just yet though. Thankfully, Fuchsia’s primary app development method, Flutter, will be prominently featured at I/O to help indirectly get developers ready for the new OS.

What do you think? Have any ideas on what Google may be doing with this release candidate? Let us know in the comments.