Google is working on a YouTube app for Fuchsia 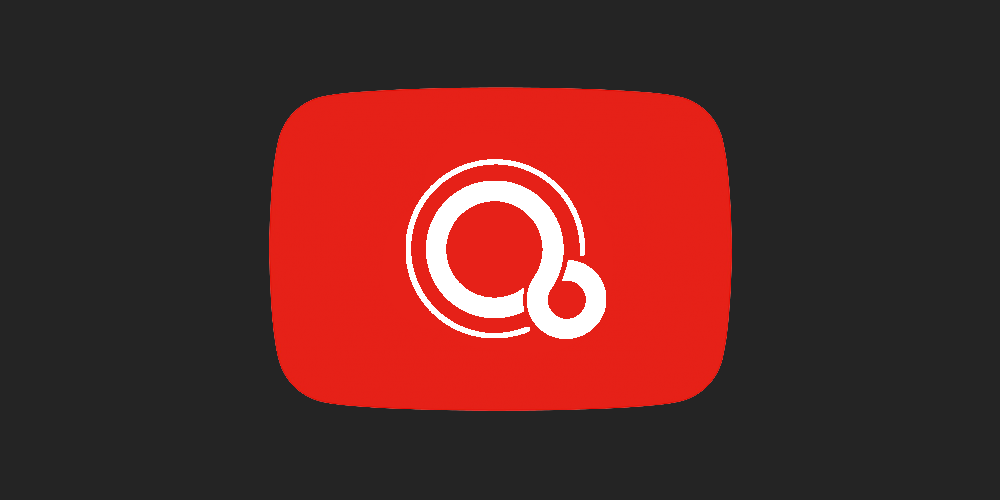 Google is actively developing a YouTube app for its fledgling Fuchsia operating system, according to evidence we found in its source code. On a proposed change related to a Tic-Tac-Toe demo game being created for Fuchsia, Googler Larry Landry posted a link that appears to be for code from a private, in-development “YouTube Player”.

The file being referenced appears to be located inside of “fuchsia-vendor-google” also known as “Vendor/Google”, which we believe to be Google’s “vendor layer” for their own devices, to be used instead of “Topaz”. For a full explainer, check out our in-depth look at Fuchsia’s “layers”, but to explain it in terms of how Android is developed, Topaz is like the AOSP experience, where Vendor/Google may be more like software overlay for Pixel devices.

It’s hard to say much about what Fuchsia’s YouTube app will be like, but I do have one guess I can make from the available info. From our research, we know that an “entity” is a machine-readable piece of data that can be just about anything, and is usually stored in JSON format. In this case, our entity is a “YouTube state”, which I presume to mean something along the lines of what video you’re watching and how far into that video you’ve watched. And using the context of where the link was posted, the “codec” is how the app will turn JSON data into a usable entity and vice versa.

If my assumptions are all correct, it’s very likely that the YouTube Fuchsia app will seamlessly carry your current video and progress between your Fuchsia devices. At this early stage though, it’s impossible to know anything for sure.

This news should not come as a surprise, considering YouTube has long been a critical piece of Google’s strategy. With the recent launches of YouTube TV, YouTube Premium, and YouTube Music, it’s obvious why Google would want to bring their beloved video app to their next generation mobile and desktop operating system.