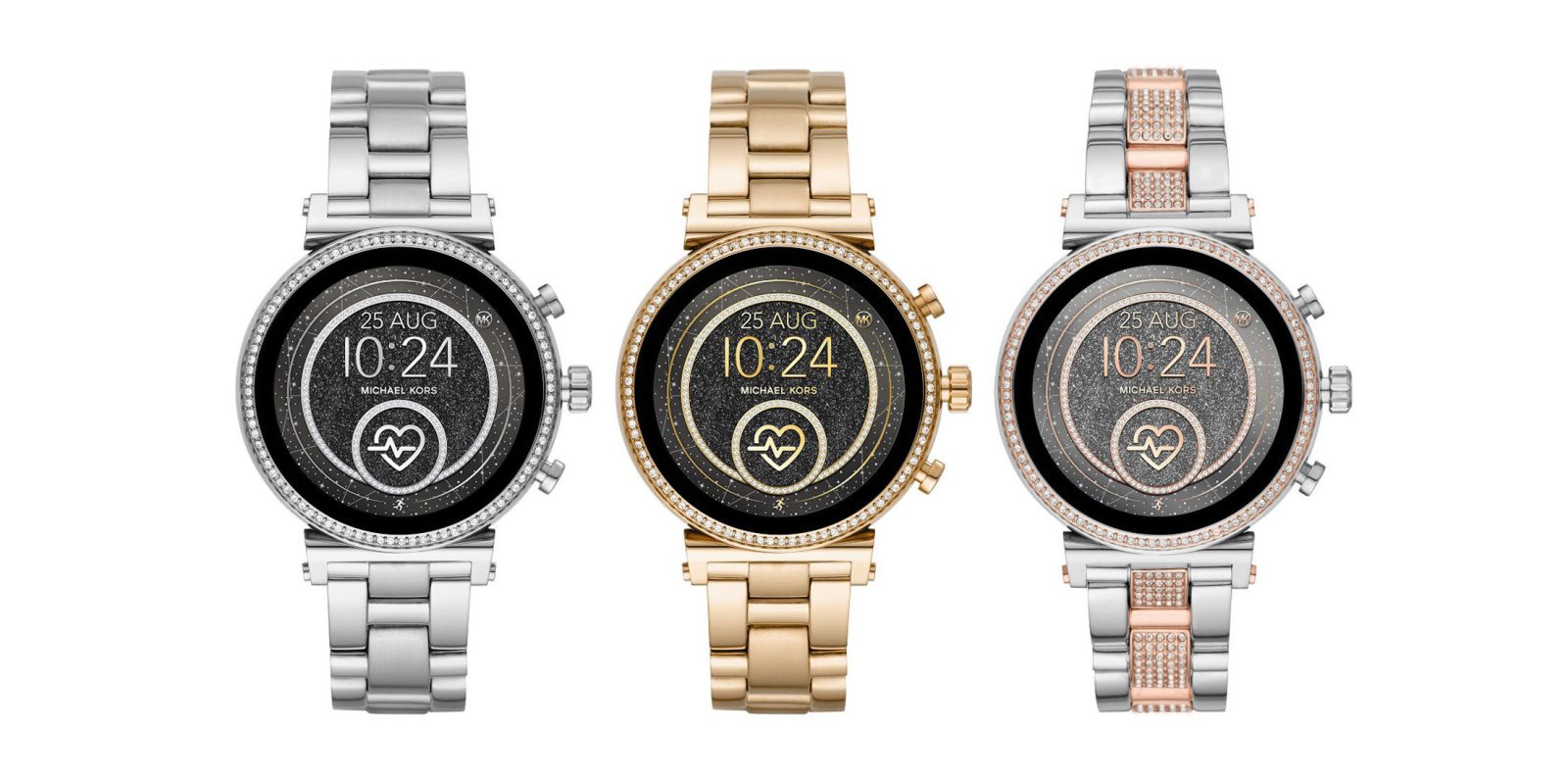 A lot of recent Wear OS releases have simply been revamped versions of already available hardware. Today, the Michael Kors Sofie is getting a 2.0 version, this time adding some much-requested extra features. Spoiler alert: it still doesn’t have a new chipset.

We reviewed the original Michael Kors Sofie back in late 2017, and while it was certainly a looker, it lacked a lot of features. With its refresh, Fossil Group is bringing a similar refresh to what we’ve seen on other models such as the recently announced Kate Spade Scallop 2.

Update 4/23: Michael Kors has officially confirmed the launch date for this refresh of Sofie. The new generation, called Michael Kors Access Sofie Heart Rate, will go on sale starting today from Michael Kors’ website as well as through retail partners worldwide. The new watch starts at $325 and goes up in price depending on watch bands. The watch itself comes in silver, gold, rose gold, and some two-tone variants. 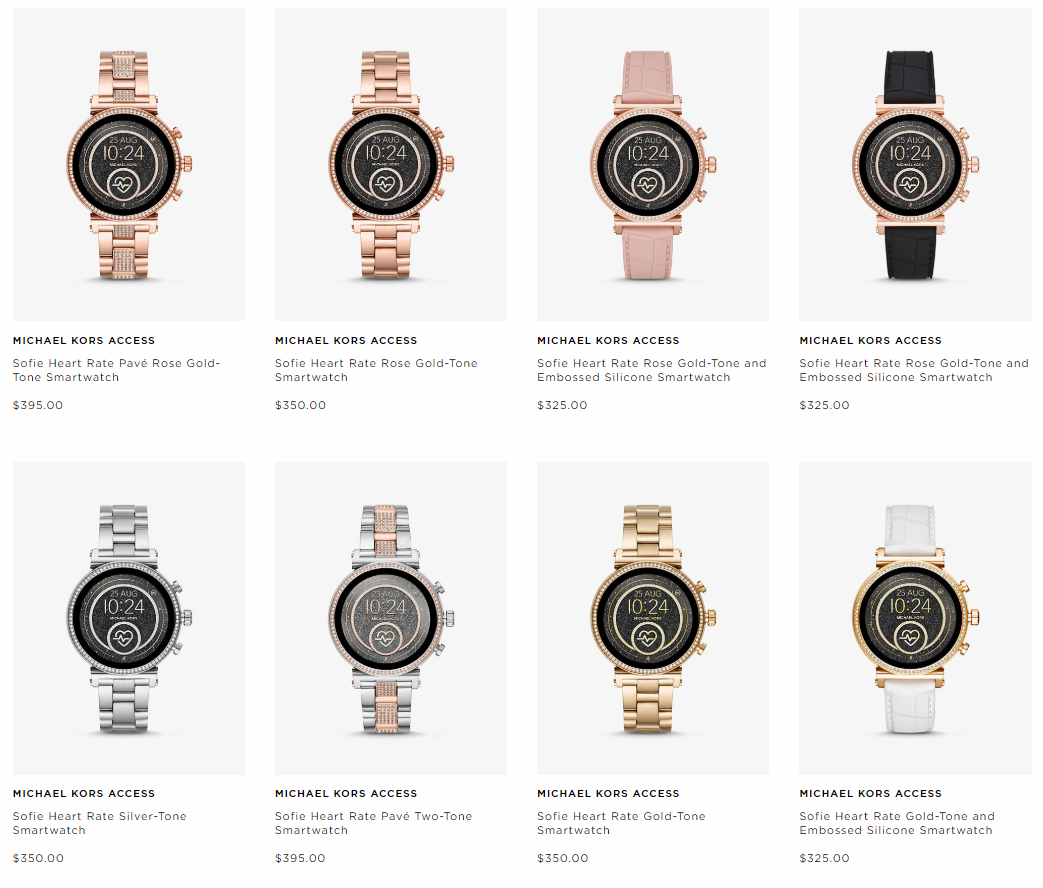 For one, the Michael Kors Sofie Heart Rate brings along built-in GPS for better workout tracking. It’s also got a heart rate monitor which works with apps like Google Fit. On its own, that already adds a lot of extra functionality. However, the Sofie 2.0 also adds NFC for using Google Pay. This works anywhere Pay on a smartphone would work too. There are also two new buttons on the side of the watch which will enable a quick shortcut to opening Google Pay or any other app of your choice.

Notably, there’s no Snapdragon Wear 3100 chipset on this watch. Rather, users are still looking at the Snapdragon Wear 2100. That means you’ll lose out on the watch-only mode, but that’s pretty much it.