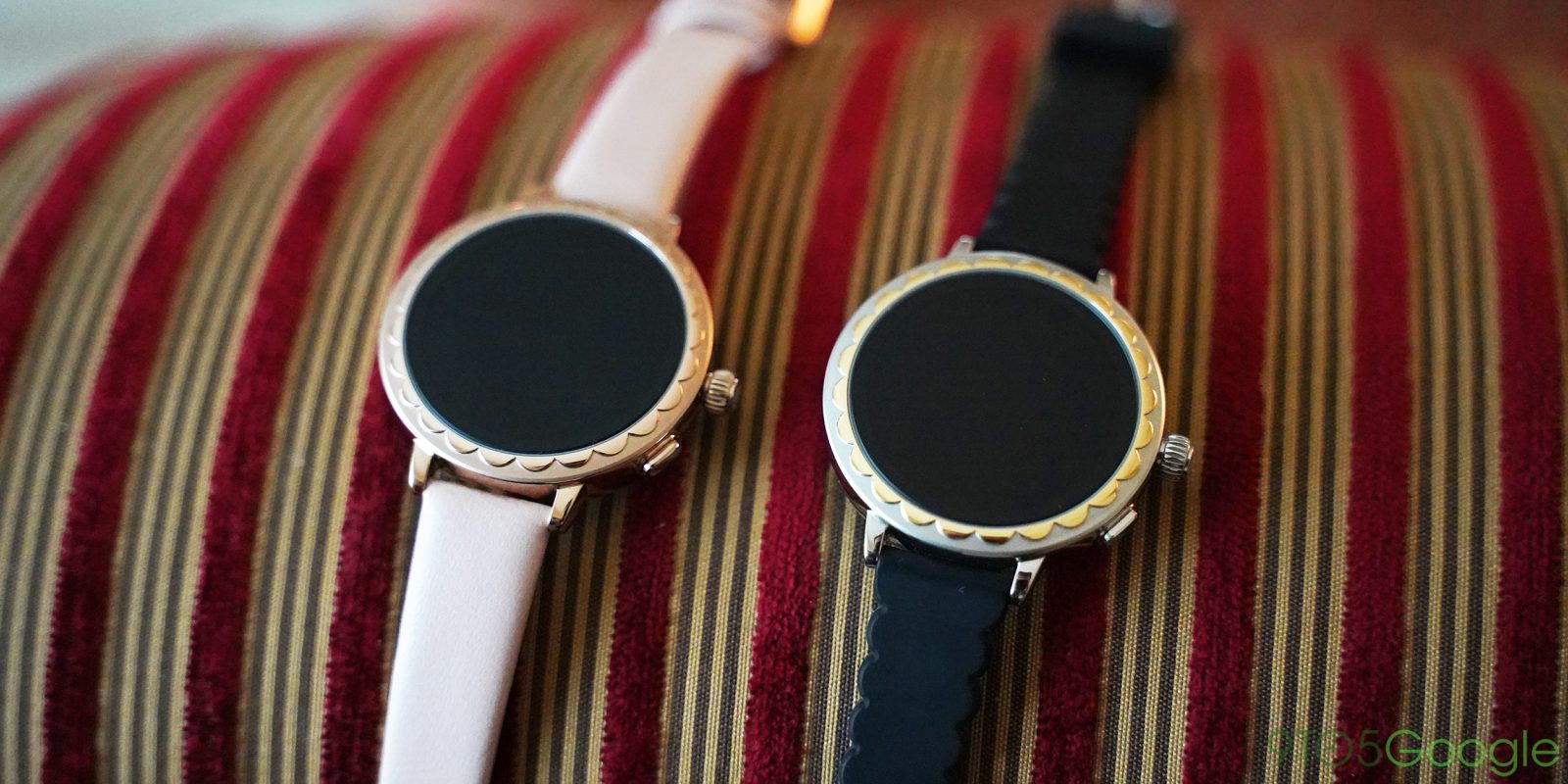 Last year at CES 2019, Kate Spade New York launched its first touchscreen smartwatch with the Scallop. Following the trend of other Fossil Group brands, Kate Spade is bringing the Scallop 2 to CES 2019, this time with a few key improvements.

As has been fairly typical of Fossil Group’s “tick-tock” upgrades, the Kate Spade Scallop 2 delivers the same basic design but with some welcome upgrades. The first of those is the inclusion of a heart rate sensor, which the original lacked. Further enhancing the fitness portion of the watch is built-in GPS and also 3ATM “swimproof” water resistance.

The Scallop 2 also adds NFC for Google Pay and comes out of the box with the latest version of Wear OS. That means you’ll get the interface improvements, faster proactive Google Assistant, and more with no updates needed. Kate Spade’s “choose your look” functionality also comes back with the Scallop 2. 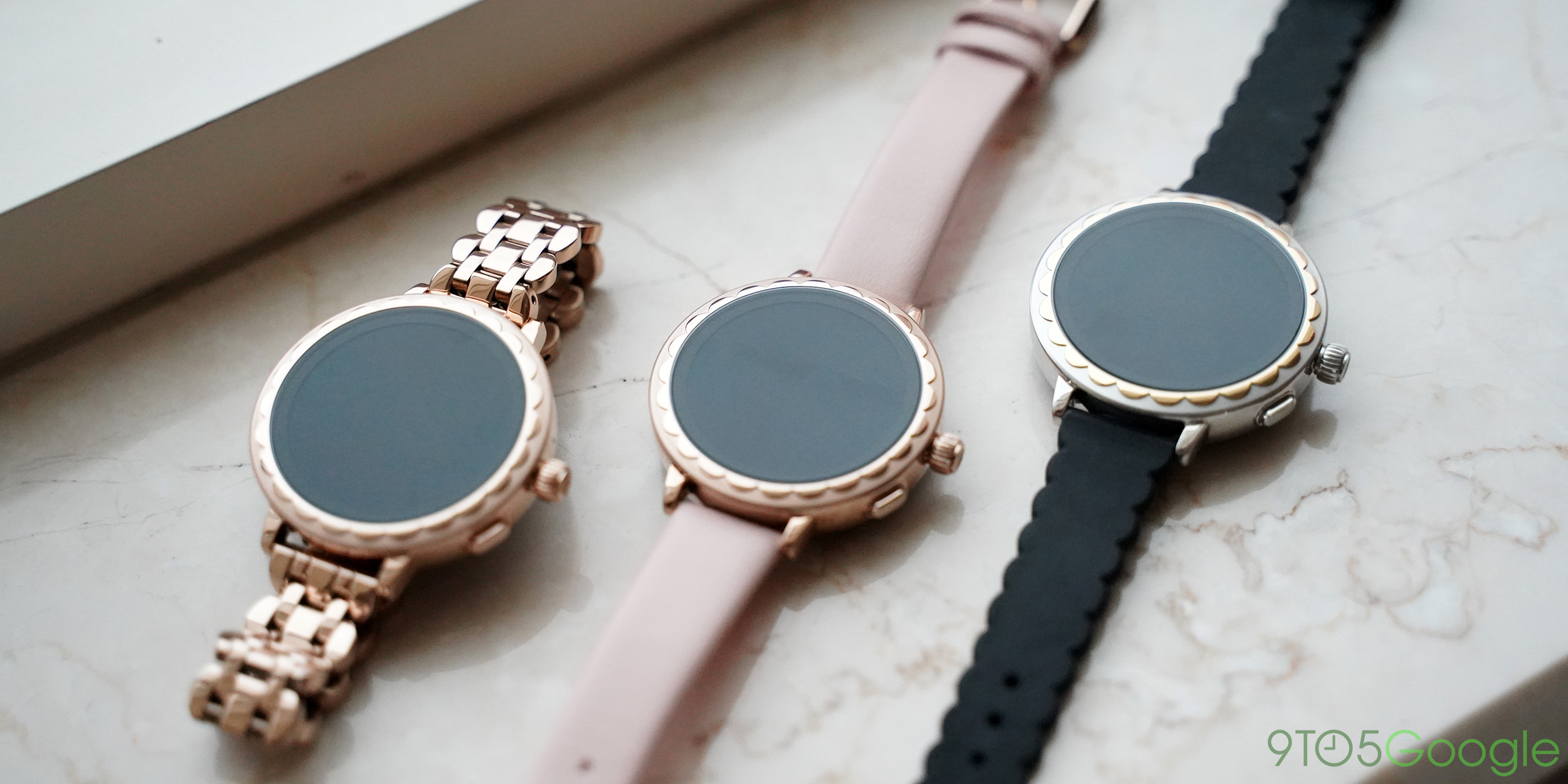 Under the hood, though, the Scallop 2 is powered by the same Snapdragon Wear 2100 chipset as the original. That’s a shame considering the 3100 is available at this point, though. Pricing starts at $295 and the watch will be available later in January with multiple variants and additional bands available. 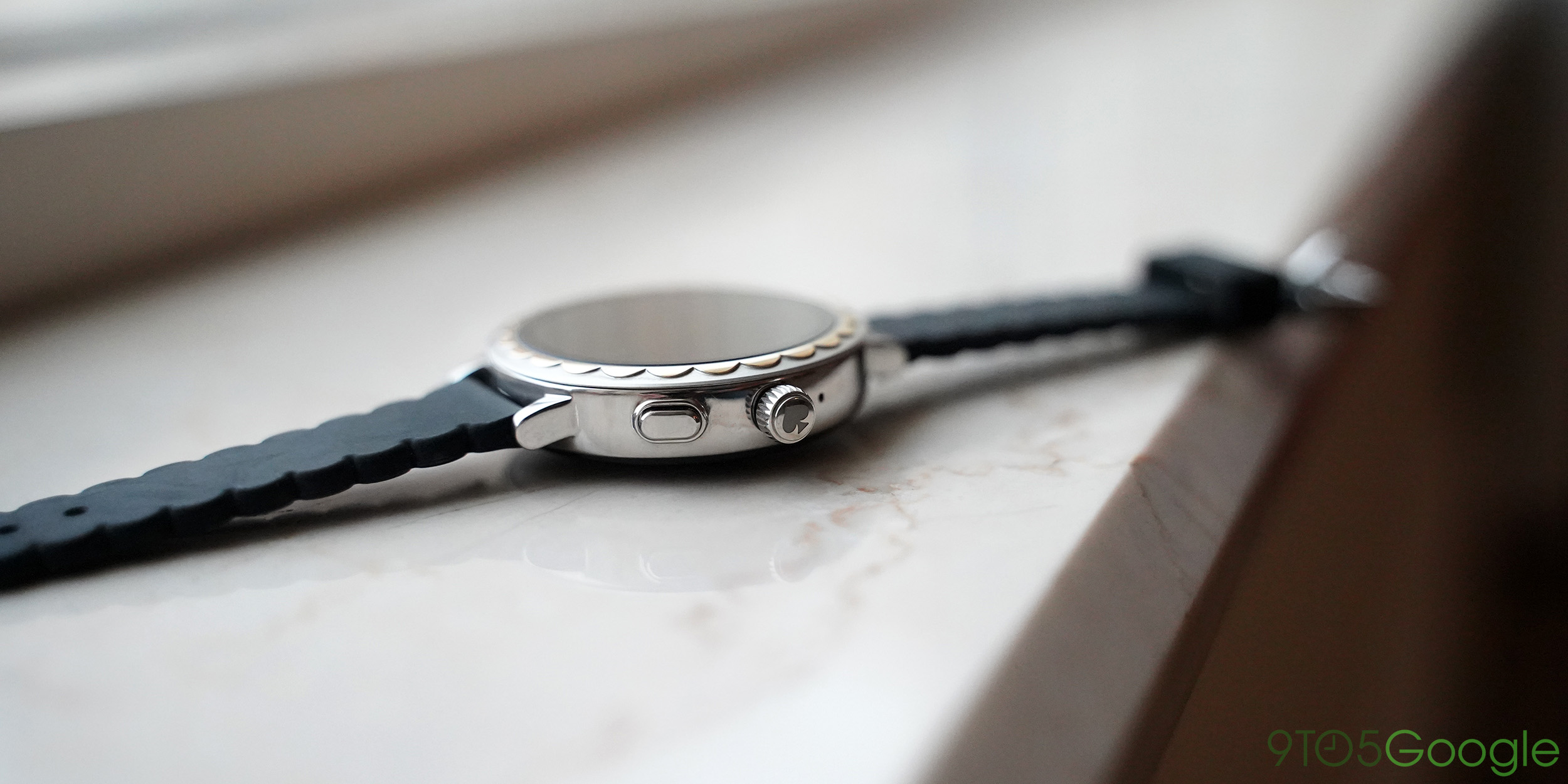