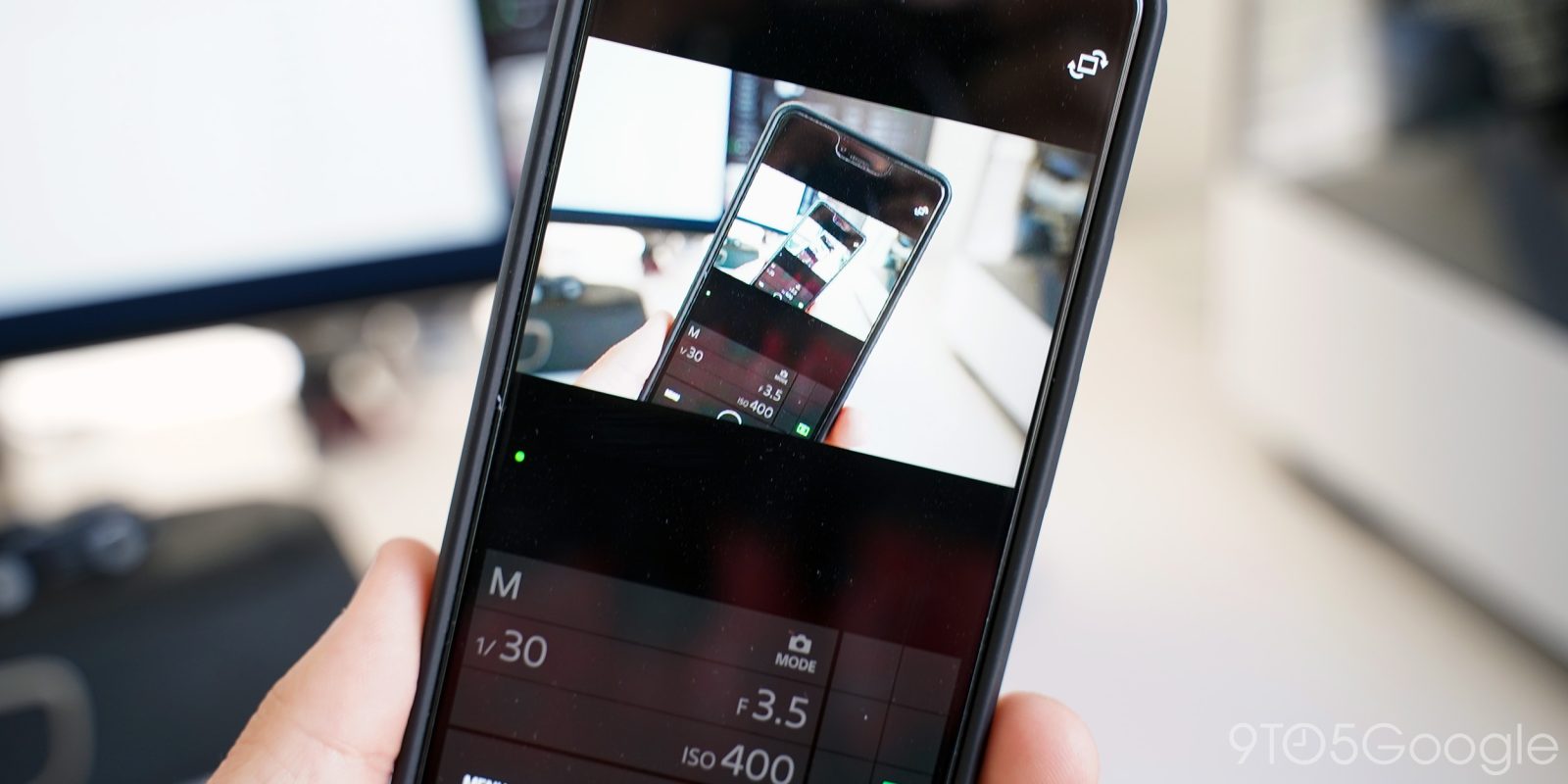 Most of us shoot on smartphones nowadays, but even Google’s Pixel can’t quite measure up to what a proper camera can do. This week, Sony has rebranded its mirrorless camera controller app for Android as “Imaging Edge Mobile” and also debuted a new transfer application alongside that.

Detailed on Sony’s website, the rebranded Imaging Edge Mobile app replaces the previously available PlayMemories Mobile. Not only is that a much better name if you ask me, but the update also promises to work just a bit better.

After installing the update on my Pixel 3 XL this morning, I can say that it does seem to connect more reliably to my Sony A7iii. Functionality from the previous app, though, is still in place as the UI as a whole is essentially unchanged. Play Store reviews still criticize the app for not working properly, especially when transferring video, but things do seem slightly improved with this update over the last.

Further, Sony has also launched a new Transfer and Tagging application which is designed as an add-on for continuous FTP transfers in the background. This app also enables photographers to have hands-free voice input and shortcuts for both captions and tagging.

Both Imaging Edge Mobile and the Transfer & Tagging add-on apps are available now for Android and iOS users through their respective app stores.