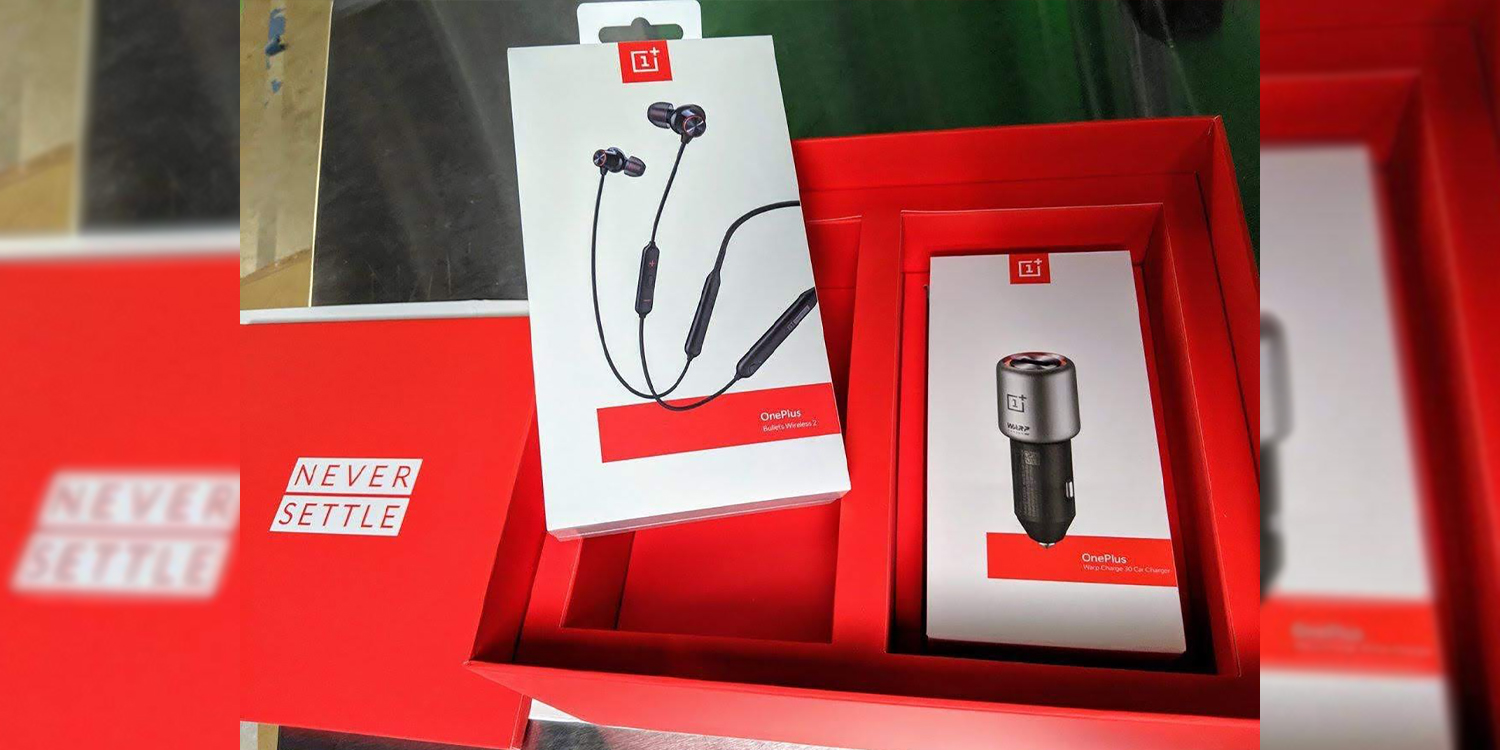 We’re hitting peak leak season with the OnePlus 7 Pro, and next up is the official retail packaging which also gives us a glimpse at some yet-to-be-announced accessories in the form of OnePlus Wireless Bullet 2 and a Warp Charge 30 in-car charger.

While we don’t get to see the OnePlus 7 Pro, we do get a glimpse at two neat new extras that could come with or can be purchased with the device. We saw OnePlus introduce the OnePlus Bullets Wireless last year, so an improved and updated version was always likely to be in the cards

The other notable thing to appear courtesy of these OnePlus 7 Pro packaging leaks is that of the Warp Charge 30 car charger, which will be a powerful accessory for potential owners. Warp Charge 30 made its debut with the McLaren edition OnePlus 6T, offering 30W charge speeds. This will likely make this one of the fastest in-car chargers once it releases. 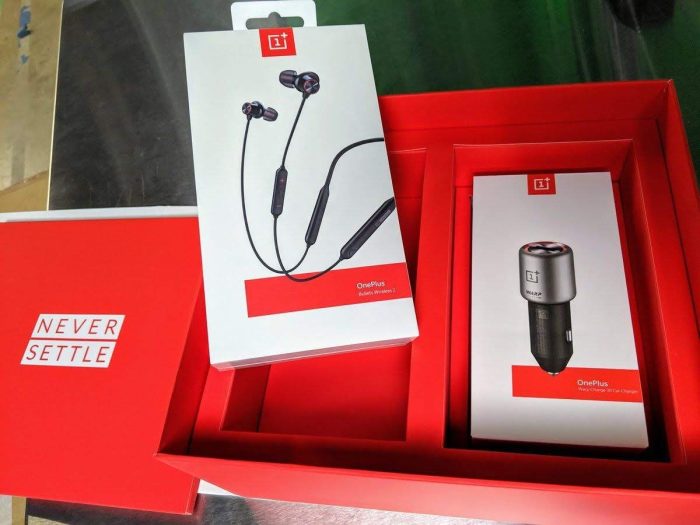 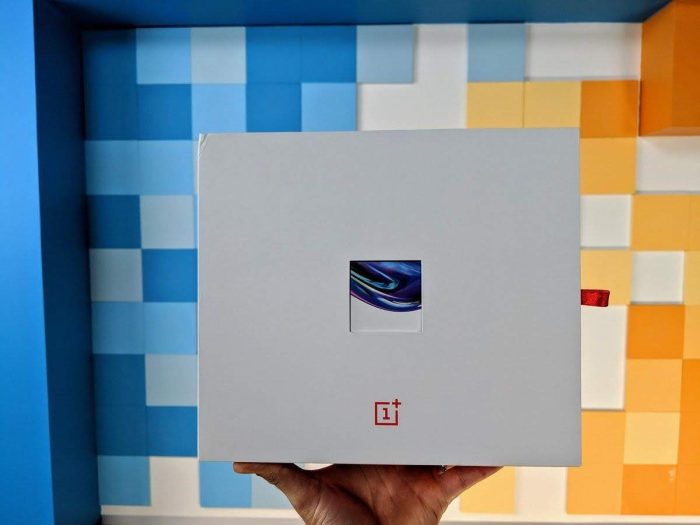 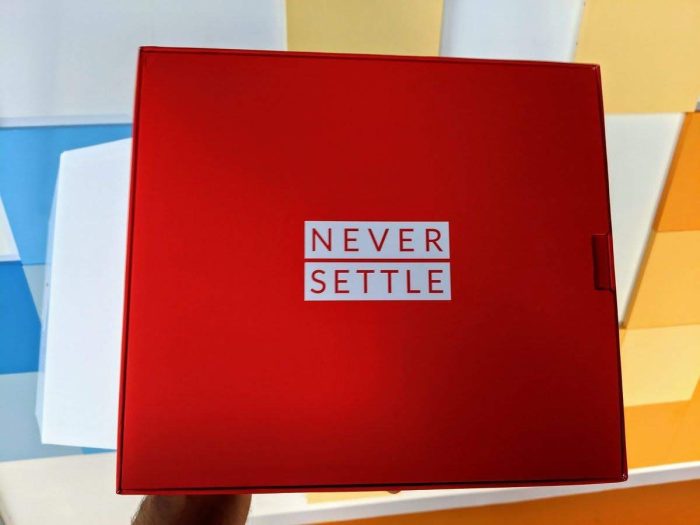 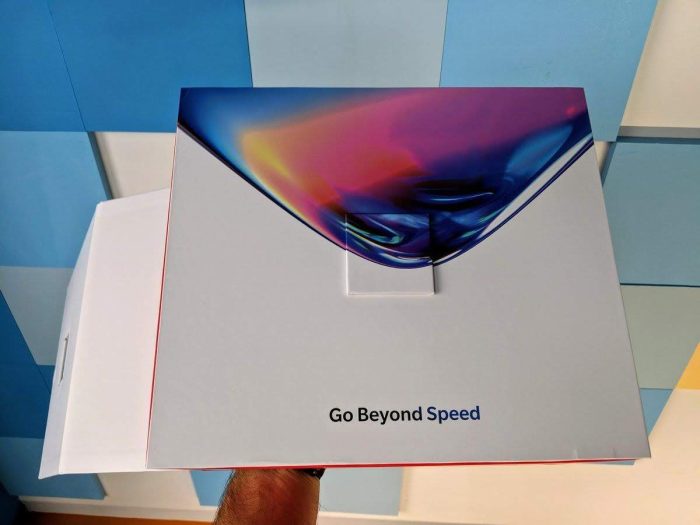 The leaked packaging appeared via a now-deleted tweet by Linus Tech Tips but was also clocked by numerous rabid fans online. Further images were shared by tipster Ishan Argawal, which show the outer packaging in a little more detail, but alas, no OnePlus 7 Pro to be seen.

We get to see that ‘Go Beyond Speed’ strapline and not a great deal else in all honesty. The addition of the new accessories is arguably the most interesting aspect of these OnePlus 7 Pro packaging leaks.

With the announcement in just a few short weeks, we imagine that we’ll see yet more leaks of the device, giving us a glimpse of what else to expect.