Google Pixel 3a and Pixel 3a XL specs: A Pixel 3 at half the price 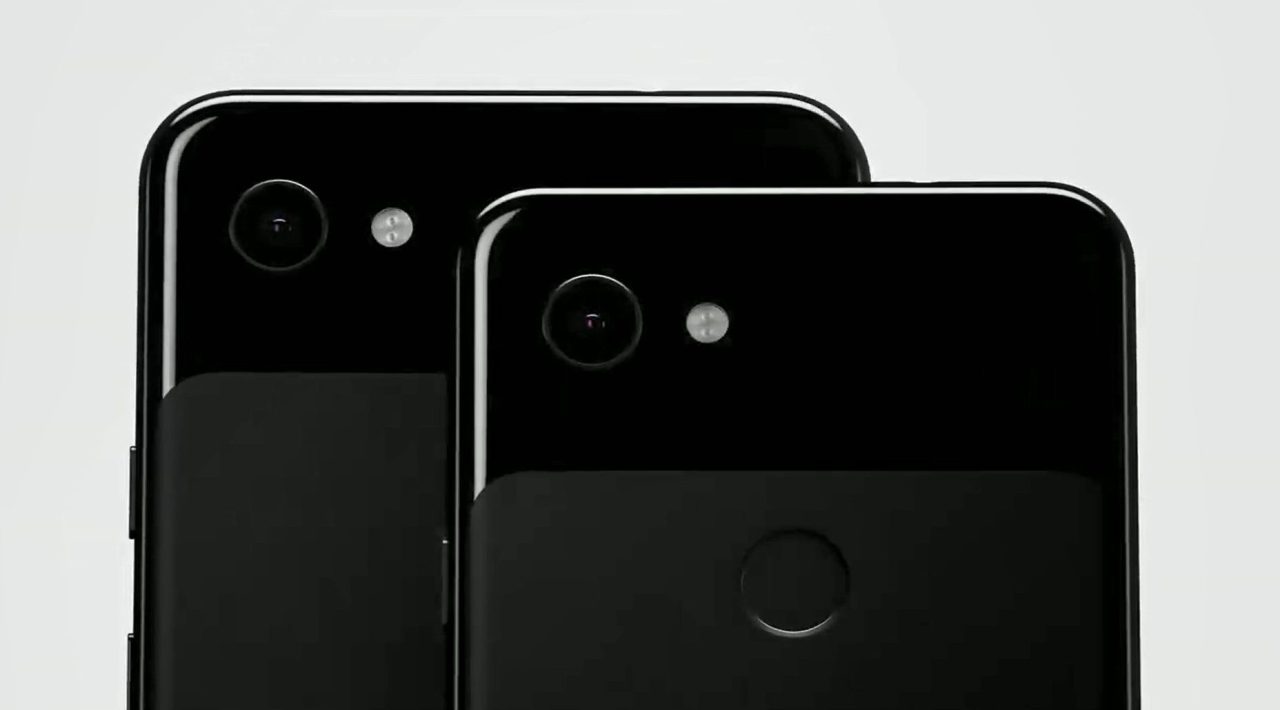 After an amazing run of secrecy (not), we have the final official specs for the Google Pixel 3a and Google Pixel 3a XL following Google’s announcement of the devices on stage at Google I/O 2019. The younger siblings to the Pixel 3 and Pixel 3 XL will look to capitalize on the same software prowess and support that makes the Pixels a frequent recommendation among Android fans while coming in at a more appealing price point for the average consumer.

Much like the Pixel 3 and Pixel 3 XL, the specs for each of Google’s new budget offerings are identical with the only significant differences coming in the display and battery due to the larger body of the Pixel 3a XL.

As we covered extensively prior to the launch, the familiar “Just Black” and “Clearly White” have been joined by “Purple-ish” for the Pixel 3a and Pixel 3a XL.

On the back of the devices, you will find the familiar fingerprint sensor

The cameras on both devices are exactly the same and also precisely the same as their more expensive counterparts, with the exception of the loss of the secondary front-facing camera. On the back you have a 12.2MP at f/1.8 that is capable of capturing 4K (30fps), 1080p (up to 120fps) or 720p (up to 240fps). And around the front, you have an 8MP wide angle at f/2.0. The camera is perhaps the signature standout feature of the Pixel 3 and Pixel 3XL and our early impressions are that this camera does an admirable job trying to live up to that pedigree.

Both phones use the Qualcomm Snapdragon 670 with the Adreno 615 GPU, it’s certainly a step down from Pixel 3, but at half the cost the savings need to come from somewhere. While it isn’t high praise to say that the Pixel 3a and 3a XL match the 4GB of RAM in their counterparts, but suffice to say we’re glad they didn’t try to cut another corner here.

Notably, the batteries in the Pixel 3a and Pixel 3a XL are actually an improvement at 3000 mAh and 3700 mAh, coupled with the lower power CPU that should make these considerably longer lasting than the Pixel 3 and Pixel 3 XL. The tradeoff is that you are losing wireless charging but at this stage that’s probably a deal most are willing to make.

On the security front, the Pixel 3a and Pixel 3a XL feature the same Titan M Security Module, designed to keep your device safe from a variety of potential attacks.

The Pixel 3a and Pixel 3a XL charge via USB-C and support Quick Charge 2.0.

A 3.5mm headphone jack is becoming something of a rarity these days and many of us have moved on and deal with either an adapter or going all wireless, but for those that haven’t the Pixel 3a line offers a welcome reprieve.

If you have gone all wireless, no fear there is Bluetooth 5.0 to connect your wireless headphones of choice. And if you are headphone free the Pixel 3a and Pixel 3a XL feature stereo speakers.

Despite the cost savings you still get some of the awesome extras that Pixel owners have come to expect. The first of which is support, with 3 years of guaranteed OS and security updates for the devices. The second and one of my personal favorite features as a Pixel owner is free unlimited full quality photo and video backups from your Pixel 3a or Pixel 3a XL with Google Photos.

In a rare move these days, both devices are already available for purchase in a variety of places. There are no upgrade options for either device so wherever you go you should find the Pixel 3a for $399 and the Pixel 3a XL for $479, although there are deals to be had so check out our post to find the best option for you. And of course, the Pixel line is no longer limited to Verizon and Google. T-Mobile, Sprint, Visible and US Cellular are all now carrying the devices as well.