Google Pixel 3a hands-on: Giving budget smartphones a run for their money [Video] 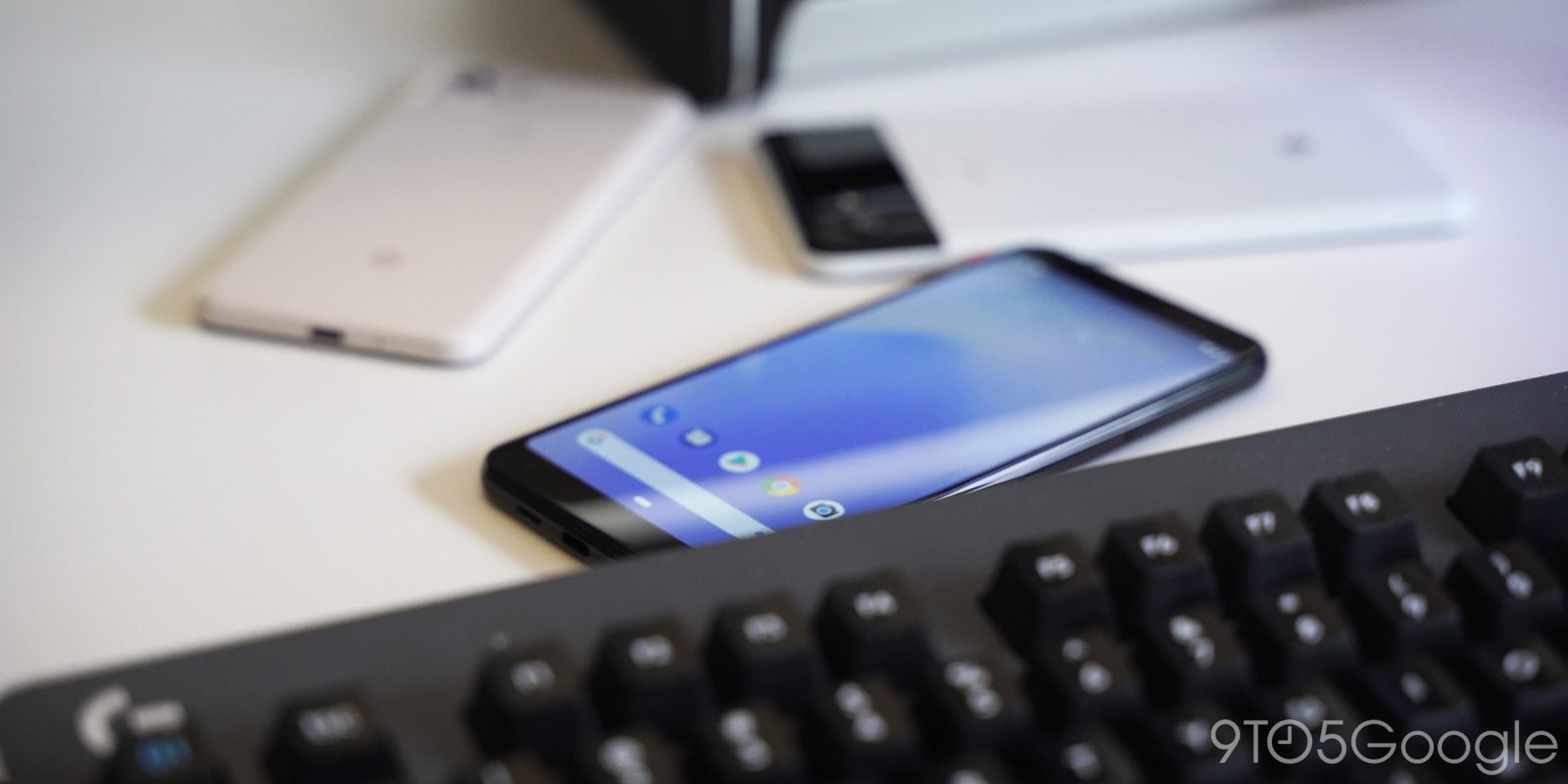 Over two years ago we reported on Google developing a “budget” version of its Pixel smartphone, and 2019 is the year that device finally comes to reality. For the past several months, leaks of a cheaper Pixel smartphone have been hitting the web, and today at Google I/O 2019 the Pixel 3a finally went official, and we’ve got some first impressions to share.

The Pixel 3a shouldn’t surprise anyone at this point really. As we all expected, it’s literally just a cheaper version of Google’s flagship, but that’s actually a really good thing.

The first way many are going to look at the Pixel 3a, and justifiably so, is as a return to how Google used to do smartphones — a great phone with great value proposition, despite not being the best. These are the first true fruits of Google’s own hardware division, and they come with an affordable price and solid overall hardware that makes them a killer package.

Personally, the larger Pixel 3a XL is the one I’ve been able to spend a bit of time with. This device offers up a 6-inch display and the Snapdragon 670, and in just the few hours I’ve been able to try it out, I’ve got to say, I’m pretty impressed so far. Here are the three things I love most about the Pixel 3a XL so far based on some first impressions with Google’s first budget smartphone.

The number one thing that anyone and everyone should care about on the Pixel 3a is that it has the same camera as the standard Pixel 3 and 3 XL. There’s no Visual Core under the hood, but it still takes excellent shots that anyone in this price range should be jealous of.

I’ve only taken a few shots with this phone so far, but it’s already on par with the standard Pixel 3, and the fact that Night Sight is still around is a big deal too. It might just be because it’s new, but the camera app somehow feels faster on the Pixel 3a XL than it does on the standard Pixel 3 XL that’s usually in my pocket. 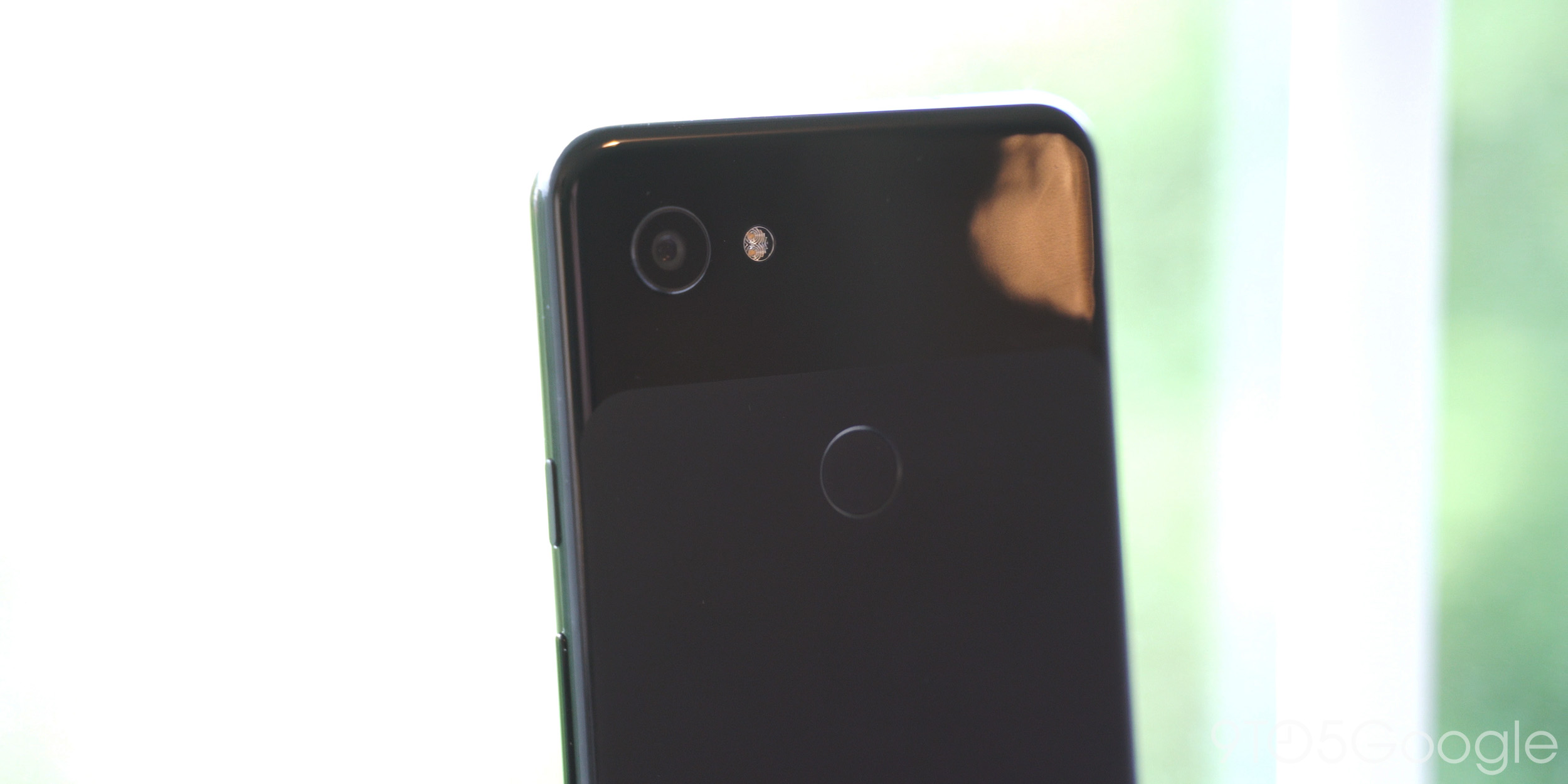 Even if it’s not quite up to par, OLED is a welcome addition

Upon booting up my Pixel 3a XL unit, I quickly realized that this screen just isn’t up to par with the regular Pixel 3 and Pixel 3 XL. It’s not poor like the Pixel 2 XL, though, and for $399 it’s surprising to me that it’s even here. Just look at other phones in this price range — the Nokia 7.1 and Sony Xperia 10 come to mind — and you’ll see that OLED isn’t always an option. I’ll take a slightly below average OLED panel over an LCD any day, and the one on the Pixel 3a XL mostly delivers. 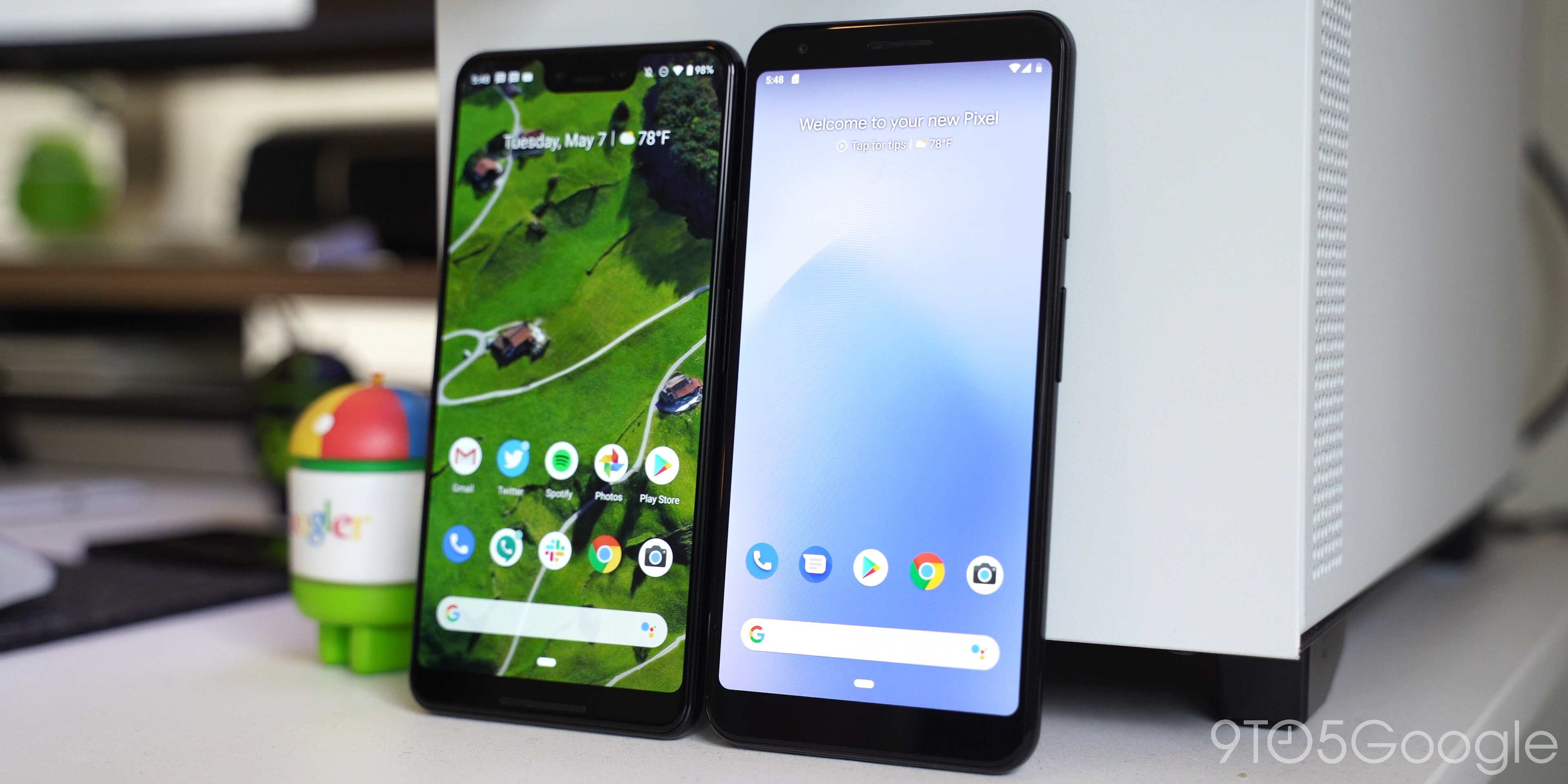 Plastic makes for a light phone

As for the size, it’s just as perfect as the standard Pixel 3. It’s small enough to fit in the hands of almost anyone. For the first time since 2015, Google is selling a phone that’s made from plastic (or, polycarbonate, really), and I both love and hate it. I’m not a fan of the fingerprint magnet that is the glossy top portion, but the textured portion feels sturdy if perhaps somewhat cheap.

Still, for an all plastic phone, it’s not half bad. That’s especially true with the weight. I typically prefer heavier phones, but there’s something nice about the lightweight feel of the Pixel 3a XL. Relative to its size, it feels like a feather. 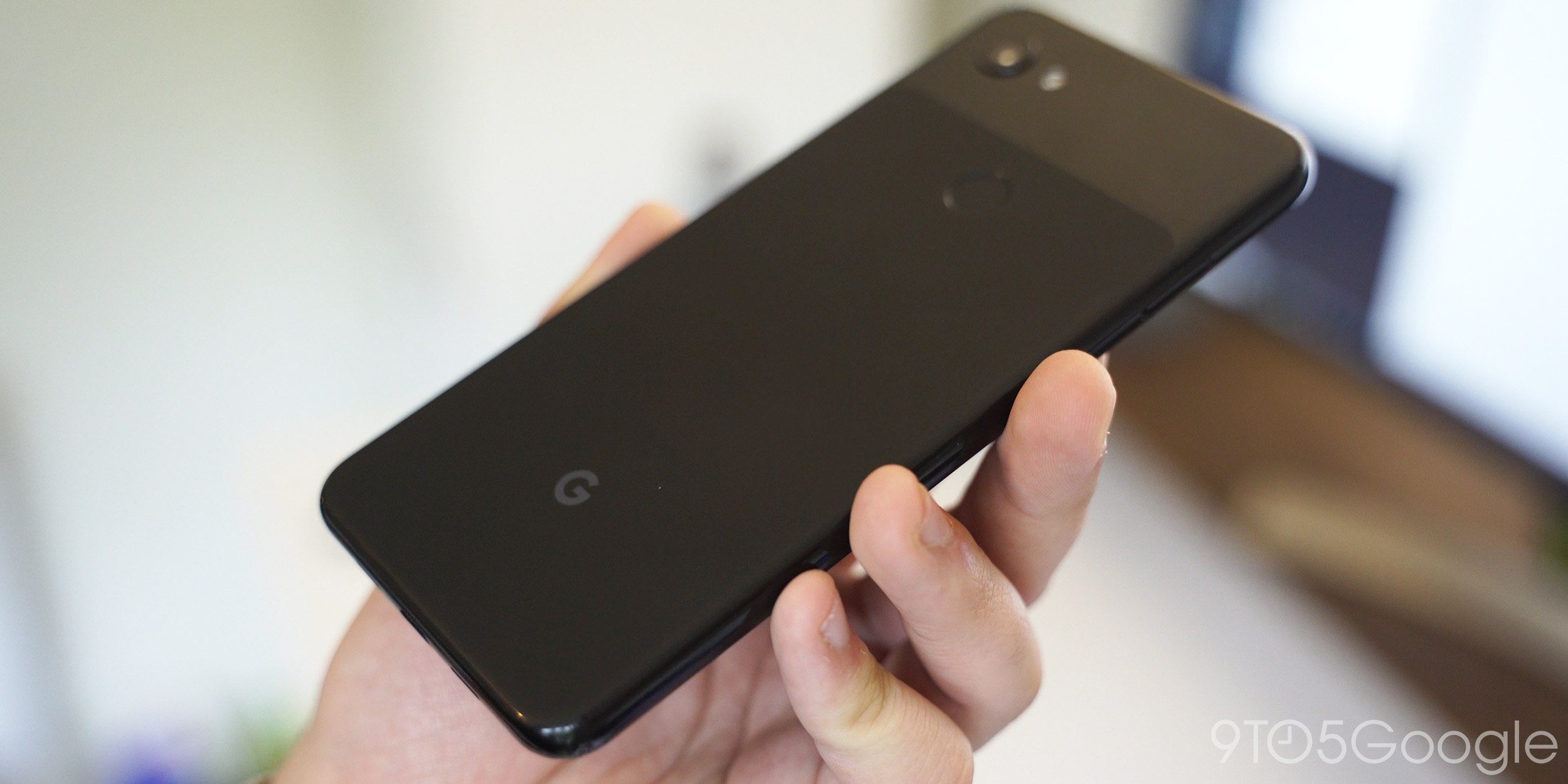 We’ve only spent a couple of hours so far messing with the Pixel 3a XL, but we’ll have a full review in the coming days talking about the battery life, performance, and importantly, the camera after a bit more testing. In the meantime, let us know in the comments what you want to be detailed in that review.