Google Pixel is no longer exclusive to Verizon, Pixel 3, 3a launching on T-Mobile, Sprint, more

Since its debut, the only carrier that’s had the privilege of selling the Google Pixel line has been Verizon Wireless. That officially ends today, though, as Google has partnered up with T-Mobile and Sprint to bring the Pixel 3 and the new Pixel 3a to more customers on more networks.

Starting today, you’ll be able to buy a Google Pixel 3, Pixel 3 XL, Pixel 3a, or Pixel 3a XL from T-Mobile and Sprint in addition to Verizon and unlocked. This is a pretty big deal for customers, as a roadblock for many in adopting the Pixel has been that it isn’t available through their carrier, the main way people buy phones in the US.

The most welcome addition here is probably T-Mobile, a carrier that hasn’t been quiet over the years for its desire to carry the Google Pixel line. Fans have been begging for this one for quite some time, so it’s great to see Google finally lending a hand to those customers. Sprint isn’t quite as big on the list for fans, but it’s still a welcome addition for Pixel sales. Interestingly, Verizon’s brand Visible is also getting the Pixel line with the Pixel 3 and Pixel 3a. Google also confirmed that US Cellular would launch the Pixel family as well.

This all comes at a crucial time for Google too. Just recently, the company confirmed that Pixel sales were in a bit of a slump, with the Pixel 3 line selling somewhat poorly so far this year. Hopefully, the addition of these big carriers will help boost things for the company. 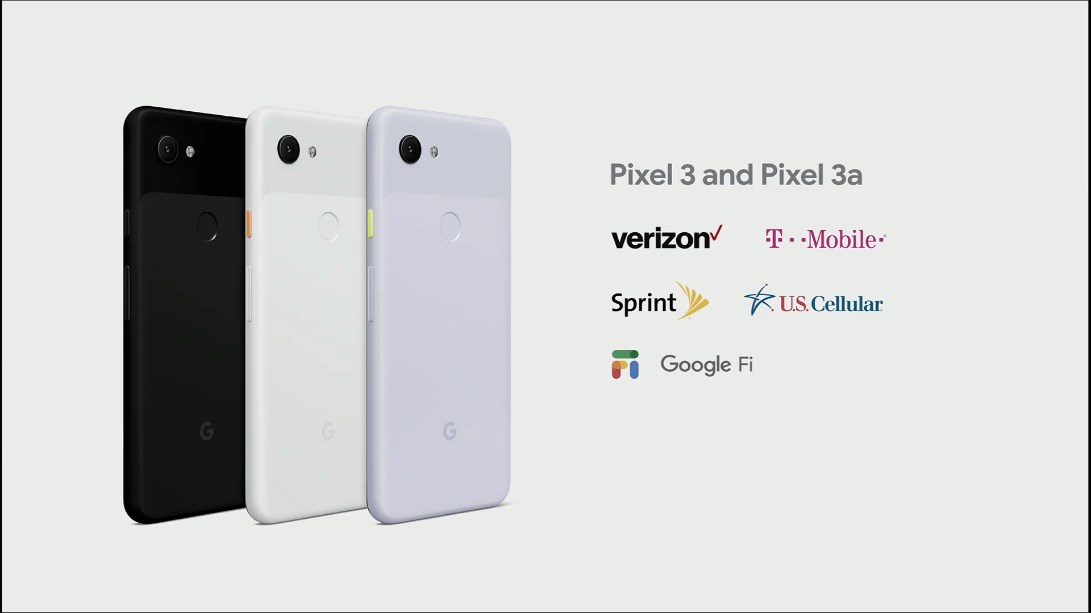