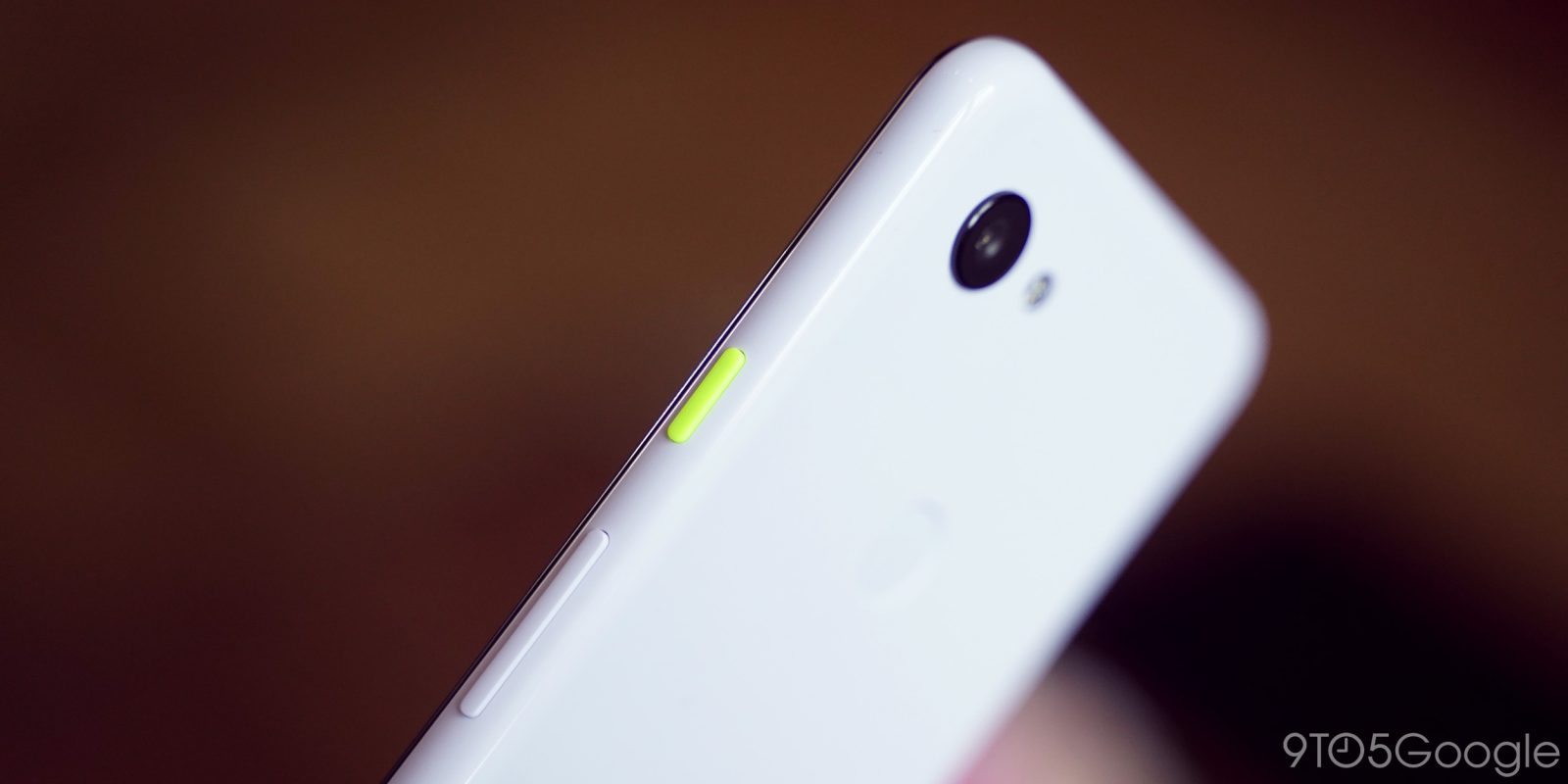 Google’s new Pixel 3a forgoes a handful of features to lower the price, and it seems those changes actually managed to make this phone easier to repair compared to most of today’s flagships. In a teardown of the Pixel 3a, iFixit describes how this phone reminds them of when phones were easier to fix.

Achieving a final score of 6 out of 10, the Pixel 3a is judged as being much easier to repair compared to most flagships today. That’s much better than the 4/10 the standard Pixel 3 managed.

The Pixel 3a teardown from iFixit (which is absolutely packed with Avengers: Endgame jokes) points out that most of the components in this device are modular and can easily be replaced. Further, “repair-friendly” adhesive which stretches was used around the battery, and only one type of standard screw is used throughout.

Those are all great for repairability, but there are, of course, some negatives. iFixit’s main complaints during the Pixel 3a teardown regard components that are a bit more fragile and could be broken. For one thing, there are “the myriad long, thin ribbon cables” inside which could easily be torn during a repair. 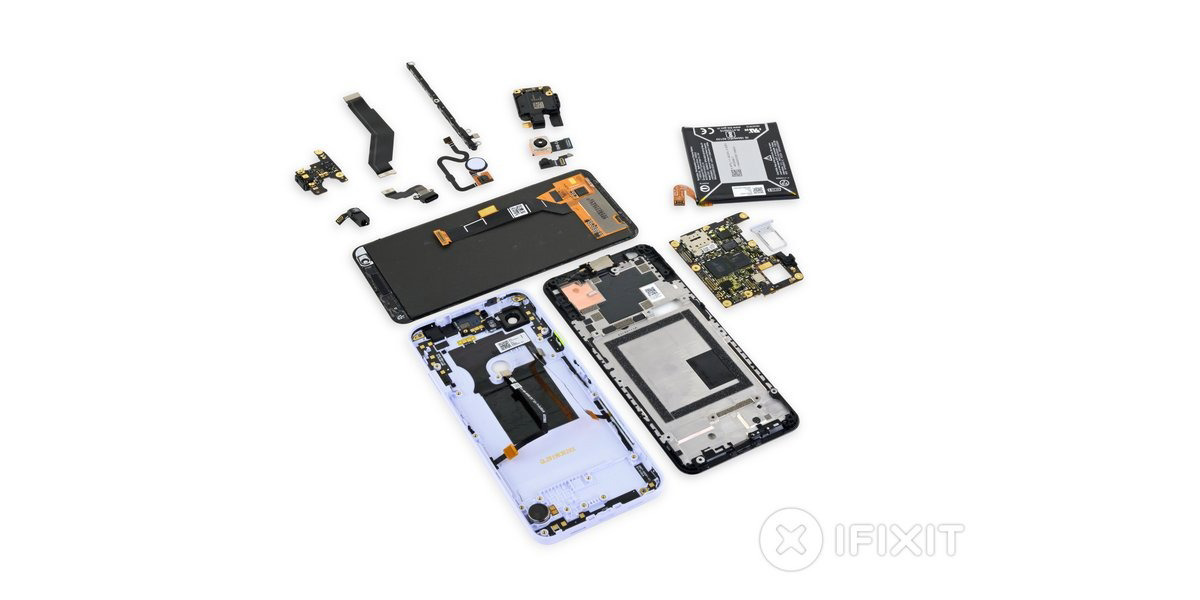 The display assembly is thin and poorly supported too. It’s easy to remove but lacks water resistance and could be damaged during removal. That display is also connected to the motherboard with a single ribbon cable.

However, there’s a great find in this Pixel 3a teardown. The new “gOLED” panel Google is using in these two phones is made by Samsung! Known for their stellar display quality, this is a great thing to see, and explains why these displays are so much better than most comparable devices.

iFixit’s teardown further reveals an easily replaceable USB-C port, as well as confirming that the Pixel 3a does not have the same vibration motor as the higher-end Pixels. Instead, it’s got the same Linear Resonant Actuator found in most devices. There’s also confirmation of the lack of a Pixel Visual Core.