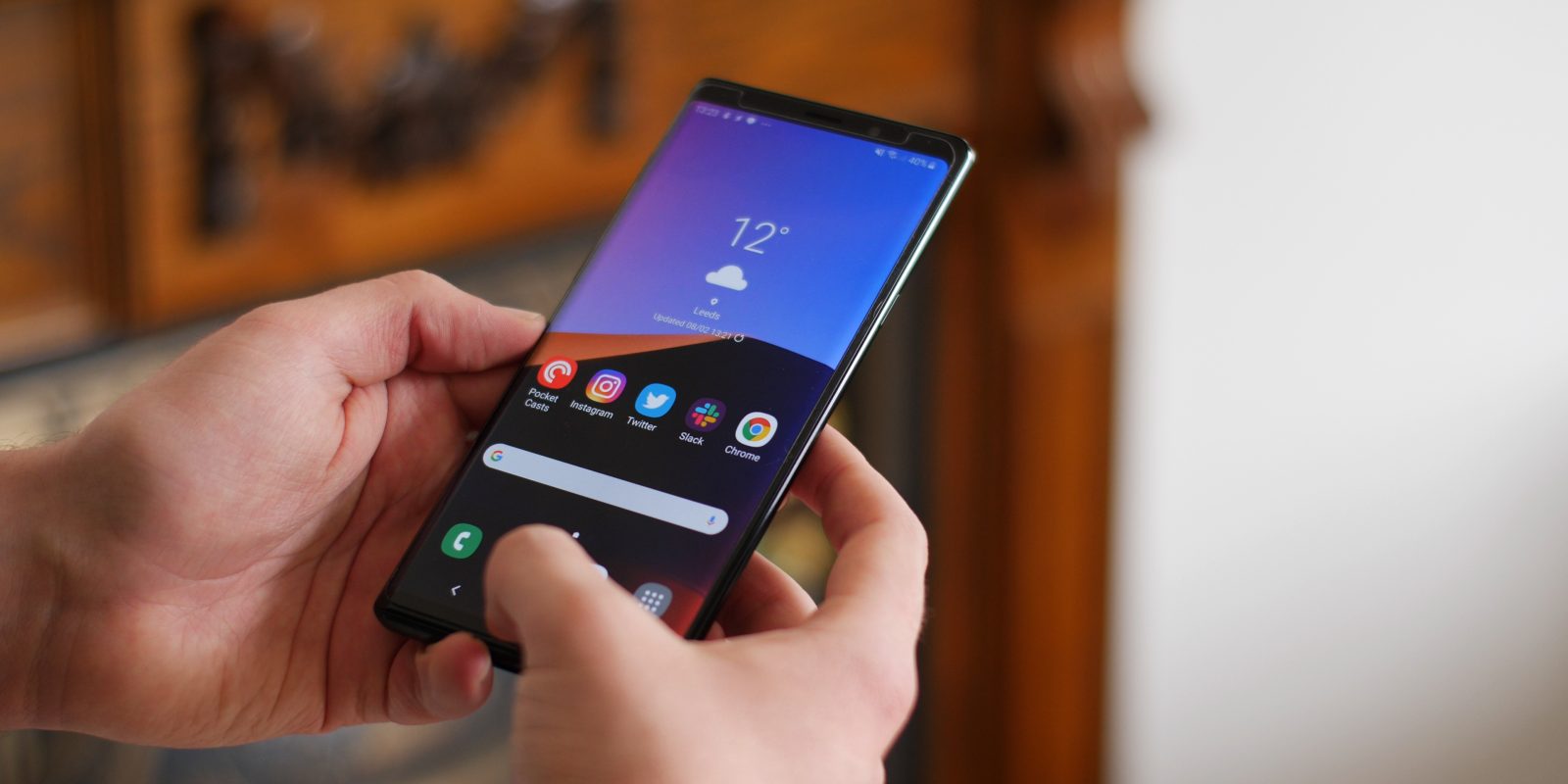 For anyone with the Samsung Galaxy S9, S9+, and Note 9, the latest May 2019 security OTA updates are rolling out.

These latest updates bring patches and hotfixes for seven critical vulnerabilities within the core Android OS. Alongside those, there are patches for dozens of high and moderate risk vulnerabilities on top. The update also has fixes for 21 Samsung Vulnerabilities and Exposures (SVE) alongside the standard Android OS exploit patches.

Confirmation of these builds has come from Galaxy S9 users in Germany (via SamMobile). The OTA update isn’t too large, but by no means is it small measuring in at just under 380MB. The changelog also confirms some improvements to features like the in-built Samsung camera beauty effect and Bluetooth connectivity and stability.

As for the Samsung Galaxy Note 9, the OTA update is currently rolling out to users in Russia, France, and Bulgaria (via SamMobile). The changelog matches that of the Galaxy S9 OTA, with fixes for crucial vulnerabilities and Samsung Vulnerabilities and Exposures.

With this update being a staged rollout, it may be worthwhile heading to your Settings > Software update to check if you have the OTA waiting. If you have received the update, be sure to let us know in the comments section below.