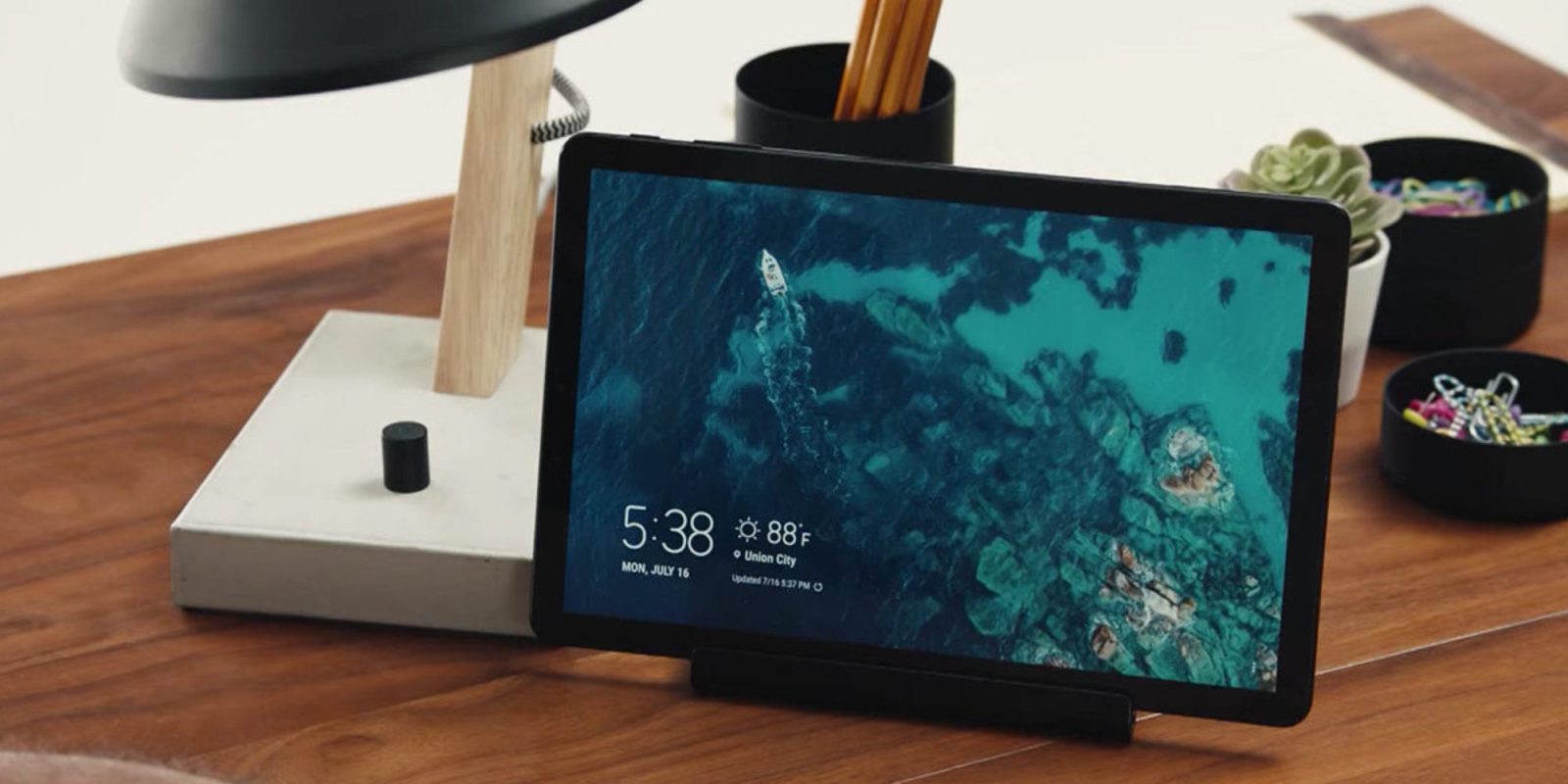 While we have already seen LTE version of the Samsung Galaxy Tab S4 get some Android Pie action in select regions, the update is now finally arriving across the board in a wider rollout.

One UI is of course bundled in with this update, meaning this will be quite the overhaul for anyone who has adapted to the previous Android Oreo build. The update will be familiar to anyone already using OneUI with their Galaxy devices, but there are some tweaks that are exclusive to the Galaxy Tab S4.

Reports (also via SamMobile) have also come through that the Galaxy S7 may be set to receive the May 2019 security patch in the coming weeks. There have been several reports of Galaxy S7 and S7 Edge users in the UK seeing the patch arrive on their devices. This bodes well for a global rollout very soon.

It’s still very unlikely that we will see the S7 and S7 Edge get Android Pie, but with the Galaxy Note FE getting an update to Android Pie, there is very, very slim hope it might get ported. The announcement of quarterly security updates for the S7 line is at least some sort of confirmation of on-going support.

Be sure to head to your device Settings > Software update to see if you have the full OTA waiting for your device. If you have received the update for either handset, be sure to let us know in the comments section below.