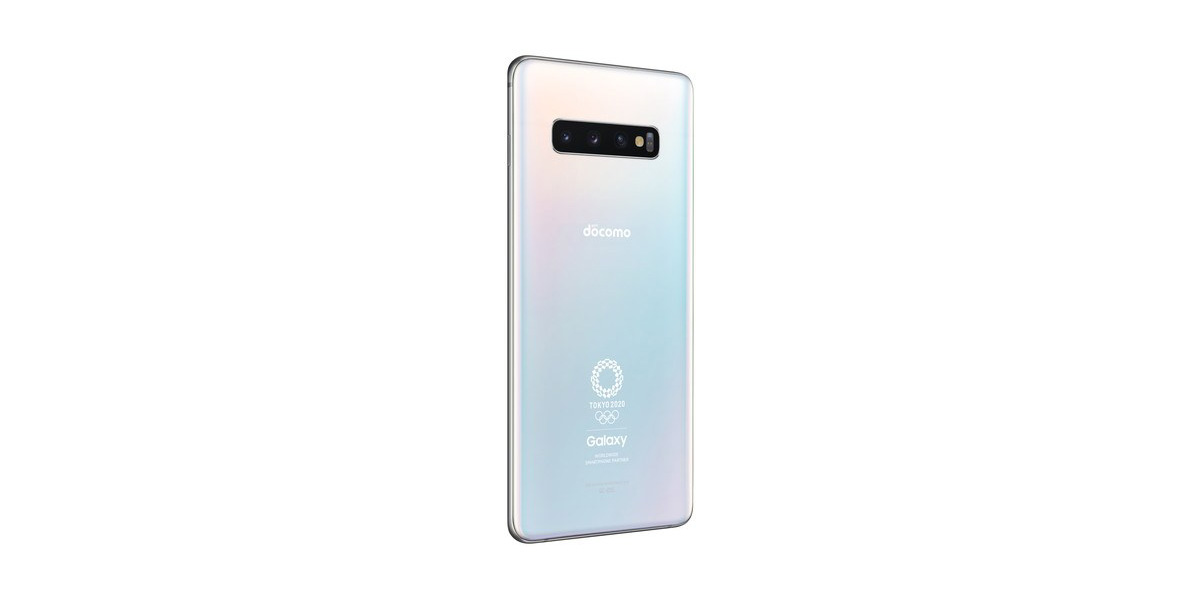 The 2020 Summer Olympic Games are barely a year away, and preparations are well underway for the host city of Tokyo, Japan. This week, Samsung has officially announced an “Olympic Games Edition” of the Galaxy S10+ for Tokyo 2020.

Announced in Japan in partnership with mobile operator Docomo, Samsung is making a special edition Galaxy S10+ with an Olympic Games makeover. This version of the S10+ uses the same Prism White design as we’ve seen throughout the globe, but with a banner at the bottom of the device with the Tokyo 2020 Olympic Games logo.

Samsung is only producing 10,000 units of this special edition device, with the phone costing $1,000 in local currency. Internally, it’s the same device as we’ve seen for sale for the past couple of months. Odds are, this variant won’t be available outside of Japan. As GSMArena points out, buyers also get a special edition pair of Galaxy Buds with the Tokyo 2020 logo engraved on the case.

Notably, this isn’t the first time Samsung has produced an Olympics edition of one of its smartphones. In years past, the original Galaxy Note, Note 3, S7 Edge (the best one if you ask me), and Note 8 have all gotten special editions for their respective year’s Olympic Games. It is pretty interesting, though, that Samsung is doing this now, seeing as the Galaxy Note 10 and Galaxy S11 will be out on the market by the time Tokyo 2020 kicks off.

As in years past, Samsung is also expected to produce some exclusive apps and VR content for the 2020 Tokyo games.