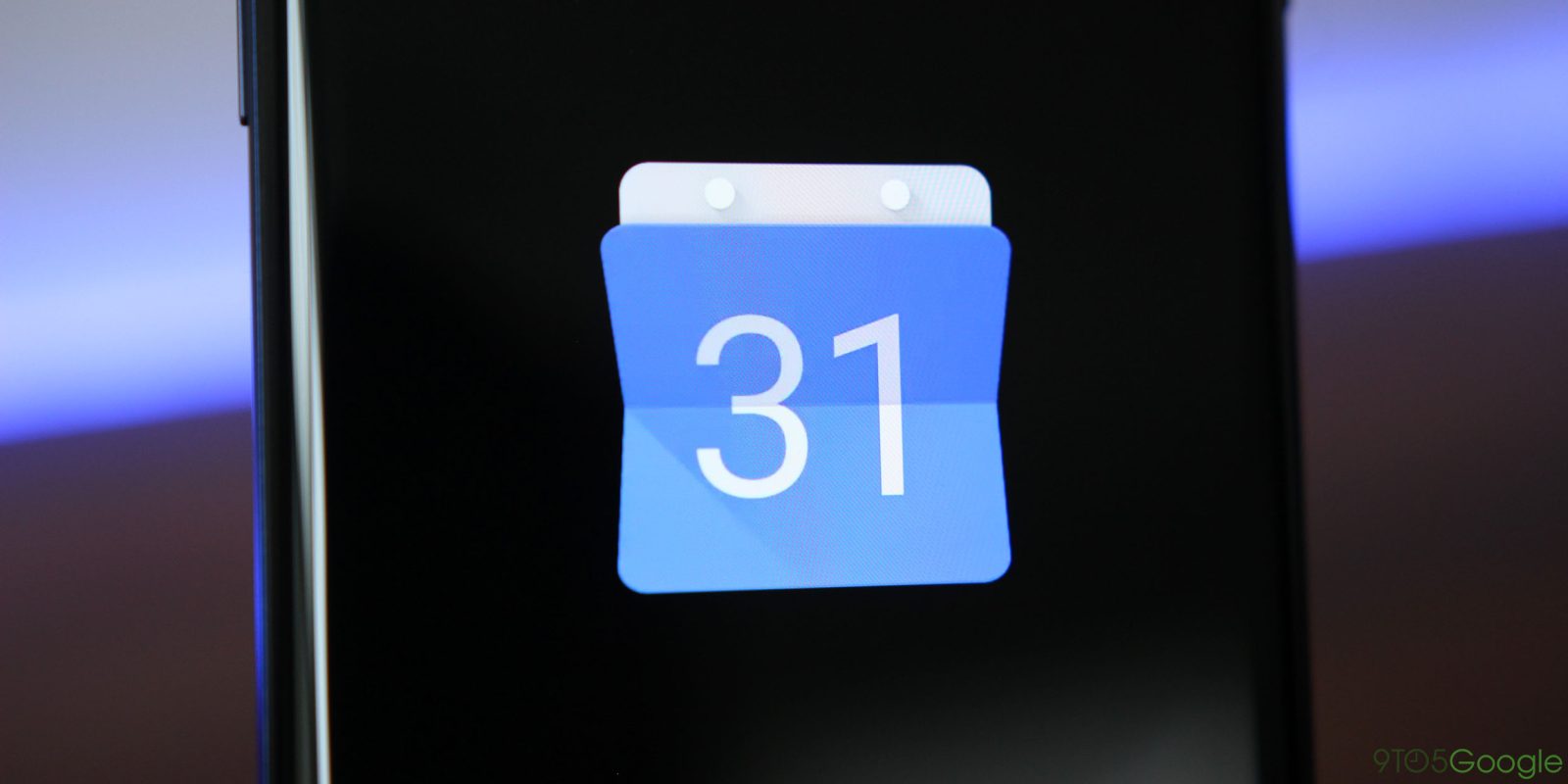 Ahead of Android Q’s official launch later this year, dark modes are coming to all of Google’s applications. Dark themes are now rolling out to Google Keep and Google Calendar, which we’ve been tracking for the past several weeks.

The dark theme for Google Calendar on Android is quite straightforward with the primary white color for the agenda (Schedule, Day, 3 Day, Week, Month) background shifting to dark gray. A lighter shade is leveraged for the merged status and app bar, as well as navigation. All other colors in the app are similarly darkened.

In Calendar, the dark mode is enabled by going to Settings > General > Theme, and part of an update that began rolling out on Thursday, May 16th. It is supported on Android Nougat and later, with the app on Q supporting the system-level setting.

Android Q users can set their OS to Dark mode, which means Calendar and all other apps will be in Dark mode by default. If users do not have their OS set to Dark mode, they can enable Dark mode in Calendar’s settings (see above).

Google today also confirmed a dark theme for Google Keep. We spotted this feature last week with the latest version of Keep, and it began rolling out on Thursday to some users. The app’s background switches to a shade of gray, while themed notes are also tinted to be darker.

It can be enabled by Settings > Enable Dark Mode. The same behavior applies for the app on Android Q, while the theme is available manually on Lollipop devices and later.

According to Google, “Dark mode is a popular feature that’s frequently requested by Calendar and Keep users. It creates a better viewing experience in low-light conditions by reducing brightness.”