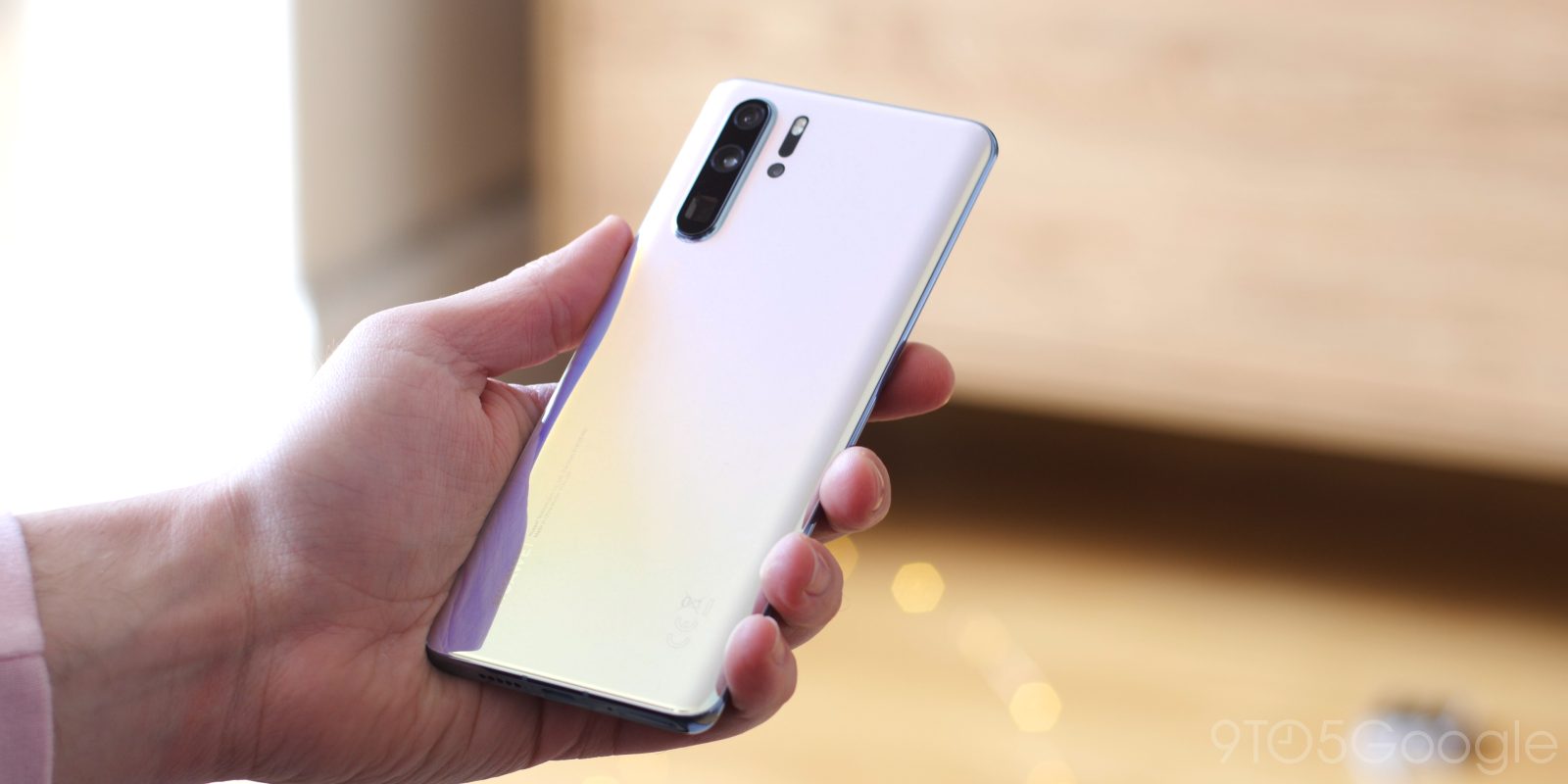 Following the devastating effects of the US blacklist ban, Huawei’s future in the smartphone business is full of huge unknowns. Now, a report claims that Huawei’s Android alternative OS could be arriving as early as later this year, and while we’d definitely be wary of any of these details, it might feature faster performance for Android apps too.

Update: A further report from The Information surfaced just moments after these Chinese reports came out. Apparently, Huawei’s efforts on its own OS are “far from ready.” Yu did reiterate that this OS has been designed with multiple platforms in mind, but the focus has always been on the domestic market of China. Further, he states that Huawei would be forced to create its own ecosystem and get developers to create new apps for this platform.

Those statements directly contradict what is being said in reports from Chinese media, and given the track record of The Information, it’s safe to assume this new information is correct. The full details of that report are available here.

In a supposed private conversation with Huawei CEO Richard Yu, he says the company’s alternative operating system to replace Android could be coming as soon as this fall. Chinese financial portal Caijing (via WinFuture, Phoenix Network Technology) reports that Yu has stated that Huawei plans to launch its OS “at the earliest” in fall of 2019, but that could end up being as late as spring of 2020.

This timeline shouldn’t come as much of a surprise, as Huawei has confirmed previously that it has been working on an Android alternative for years in the case of this exact situation. Apparently, this new operating system will be able to support smartphones and tablets, as well as laptops, TVs, smartwatches, and even cars too.

One source claims that this OS is currently referred to as “Hongmeng” and has been in the works since 2012.

Yu apparently further said that this new OS is capable of running “all Android apps” natively as well as web apps. One might assume this means “Hongmeng” has its roots in AOSP, but further language seems to imply it’s something new. Apparently, developers who recompile their Android apps for Huawei’s platform could see “more than 60%” gains in performance. There’s also a mention of a microkernel which again implies that this is a new OS.

Huawei has yet to publicly comment on these reports, so it’s important to take it all with a grain of salt. After all, a lot of this could also be lost in translation.

*Article updated to reflect a report from The Information