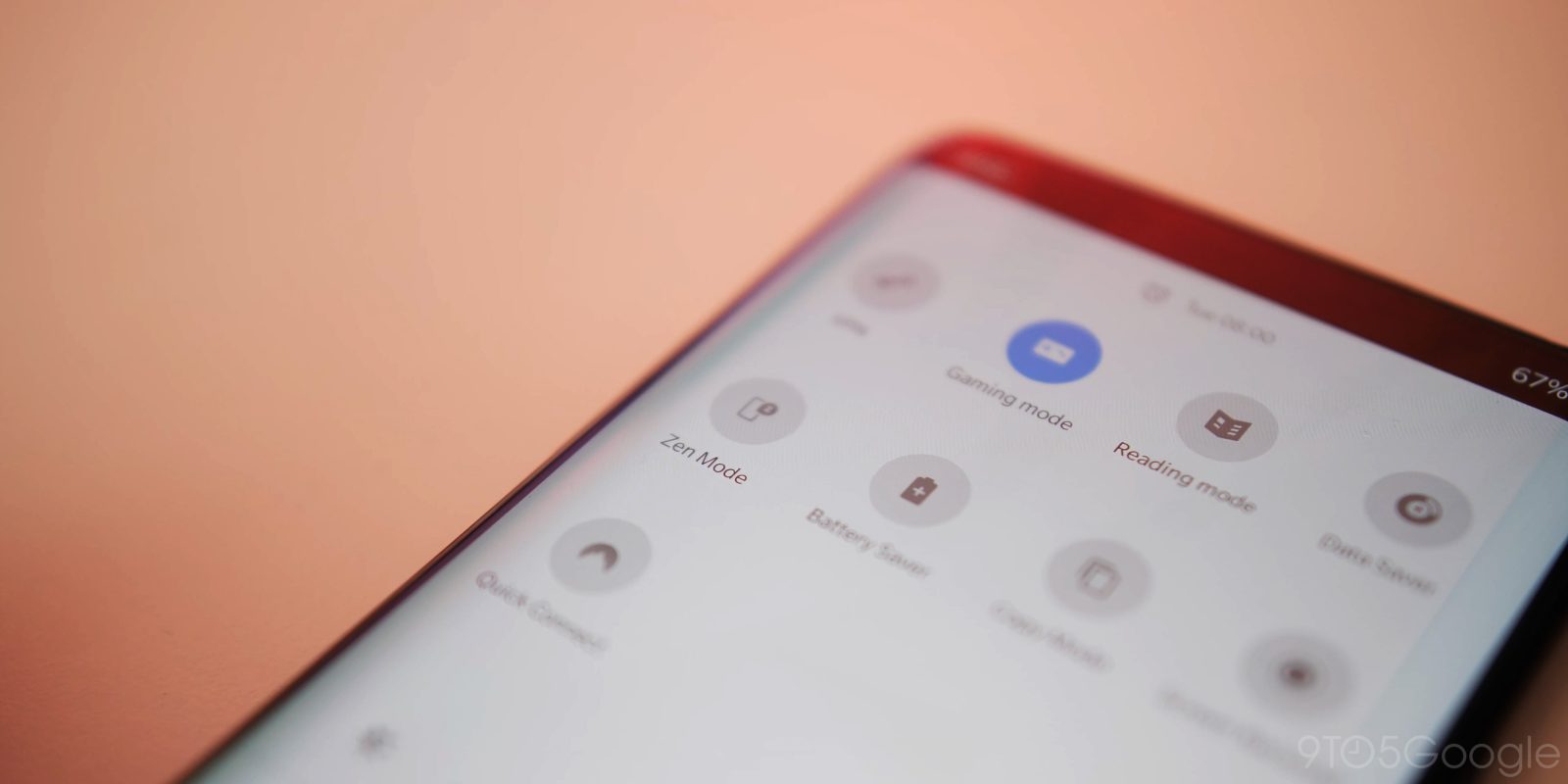 Two neat new features to come exclusively to the OnePlus 7 Pro were the new native Screen Recorder and the mindfulness-based Zen Mode. They were so coveted in fact that users decided they wanted the new features on their older OnePlus devices.

Extracted .apk files were shared and although they add the features, issues arose to the point that OnePlus has now issued an official response. Global Community Staff Member, Crystal Z confirmed that the OnePlus team is working to bring Zen Mode and the native Screen Recorder to the next open beta build of Oxygen OS for the OnePlus 6 and OnePlus 6T, while ported versions for the OnePlus 5 and 5T are being worked on too.

The reason for not including the feature in older models was a little bit vague — it almost felt like a cop-out. OnePlus claims that Zen Mode and the Screen Recorder are “not fully integrated with previous models”, given they are software inclusions, we’re not quite sure what that really means in all honesty. A new build of Oxygen OS could simply bring the features to older devices with ease. That said, it’s nice to see them heading your way soon.

We have received some feedback from users who have installed the Screen Recorder and Zen Mode on the OnePlus 5/5T/6/6T. The results turn out to be that when you are using Screen Recorder, there is no sound coming out when you play the game and listen to the music, or that there will still be notification reminders when you are in Zen Mode.

After checking with the team, the reasons are that current Screen Recorder and Zen Mode are only compatible with the OnePlus 7 and OnePlus 7 Pro and are not fully integrated with previous models. If you install these apps on other phone models, you may face some issues while using it. We recommend that you do not install and use the 2 applications until we fit them to the OnePlus 5/5T/6/6T.

We plan to release Screen Recorder and Zen Mode in next week’s open beta build for OnePlus 6/6T. And the software team is also working on the adaptation of these two applications on the OnePlus 5/5T and the stable build.

There was no confirmation if the features will eventually reach the OnePlus 3 or 3T — which are set to get an Android Pie build of Oxygen OS in the coming weeks. For those using the older handsets, the ports may be the only way to get a feel for these new features. 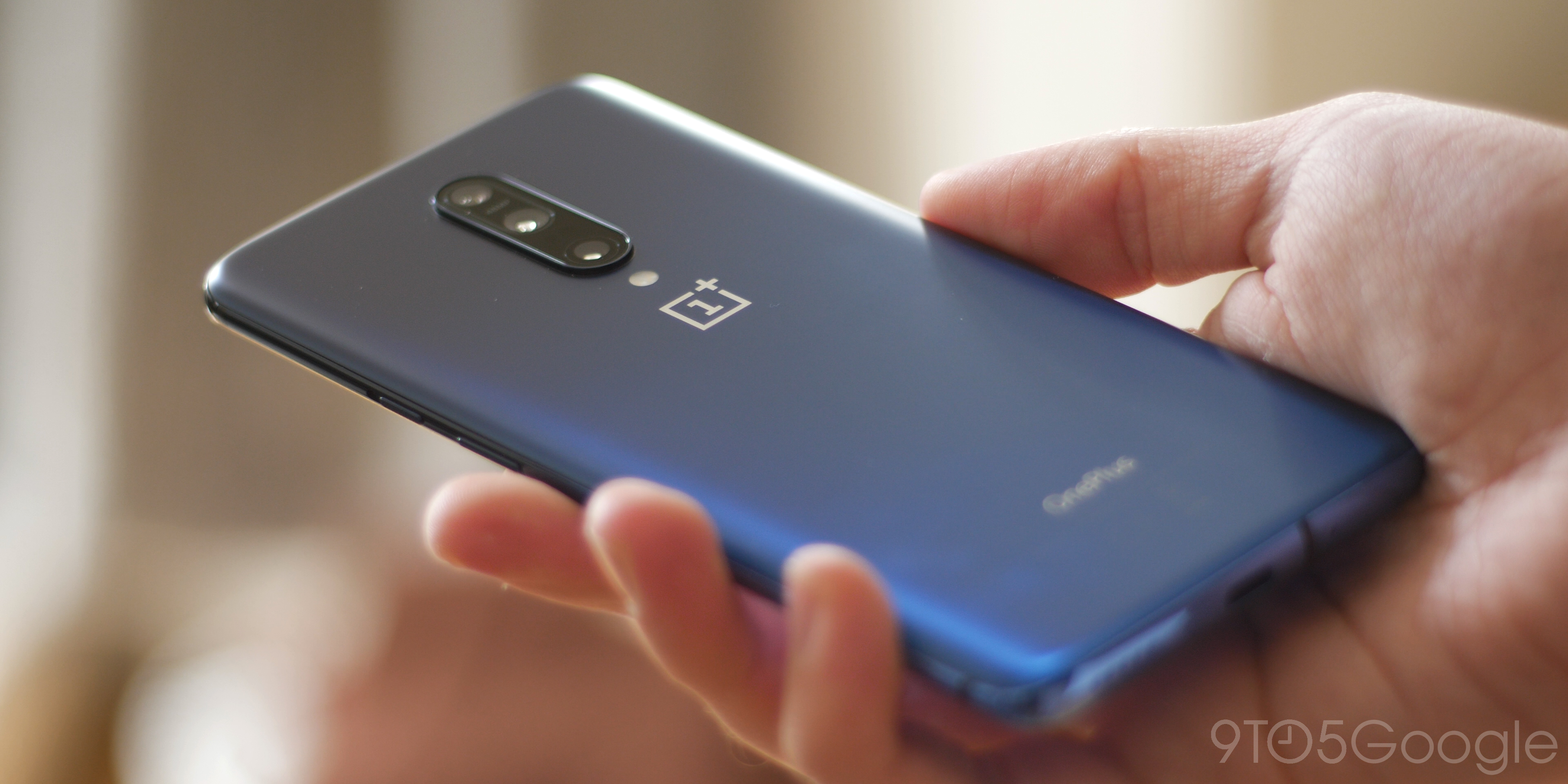 For anyone that was having issues with the .apk ports of both brand new features, this will be welcome news. While the Screen Recorder is arguably a better inclusion within Oxygen OS, the Zen Mode is great for people that find themselves procrastinating during working hours or just in need of a break from their device full stop.

We’ll be sure to update you once the features head to OnePlus 5/5T and OnePlus 6/6T devices.