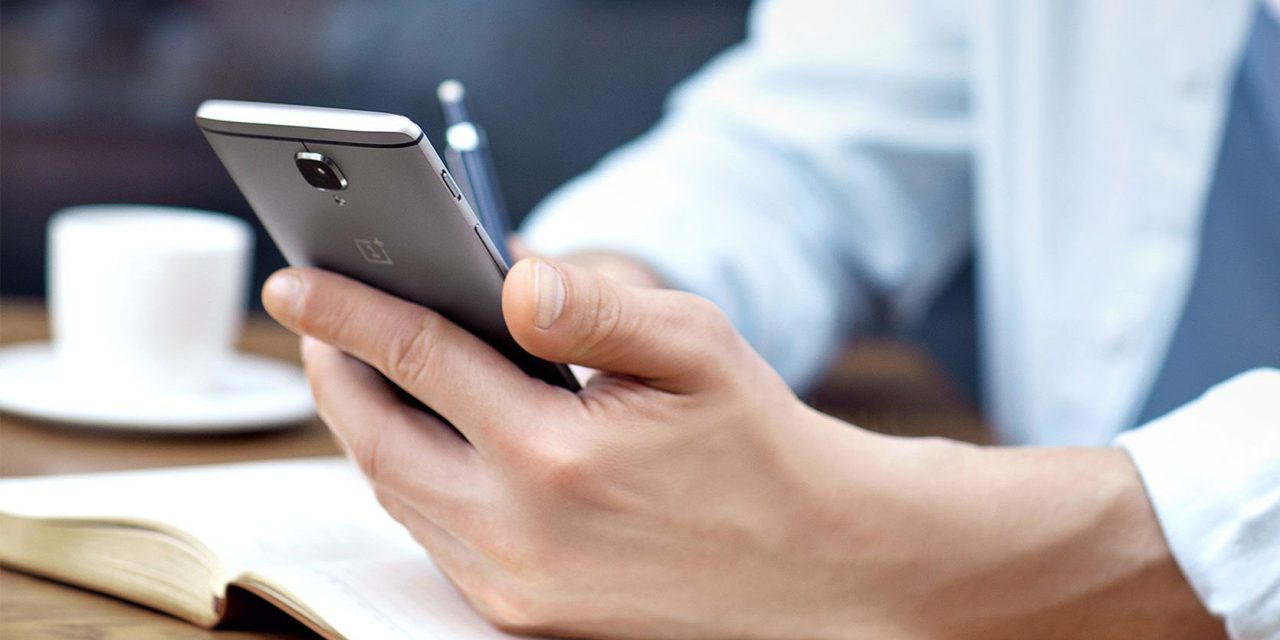 While Android Q is just a couple of short months from being publicly available, but Android Pie is still making its way to plenty of devices. Today, OnePlus is rolling out Android Pie to the OnePlus 3 and OnePlus 3T after a few months of beta testing.

Starting today, Android Pie is rolling out to the OnePlus 3 and OnePlus 3T through a staged rollout. This means that only a handful of users will get the update today, with a broader rollout in the coming days and weeks. Once OnePlus has confirmed that there are no critical bugs on early updates, it will push the rollout to everyone.

As for what’s included in this update, users are getting all of Android Pie’s goodies and some new Oxygen OS features too. This build carries OxygenOS version 9.0.2 and the April 2019 security patch. The changelog below details everything that’s new:

This update is especially notable because it surpasses promises from the company. Even on newer hardware such as the OnePlus 7 Pro, only 2 years of major updates like this are guaranteed. The OnePlus 3 was launched back in June of 2016, with the 3T landing that November, so neither device was expected to get Android Pie. It’s encouraging to see and something we hope OnePlus will continue to do.