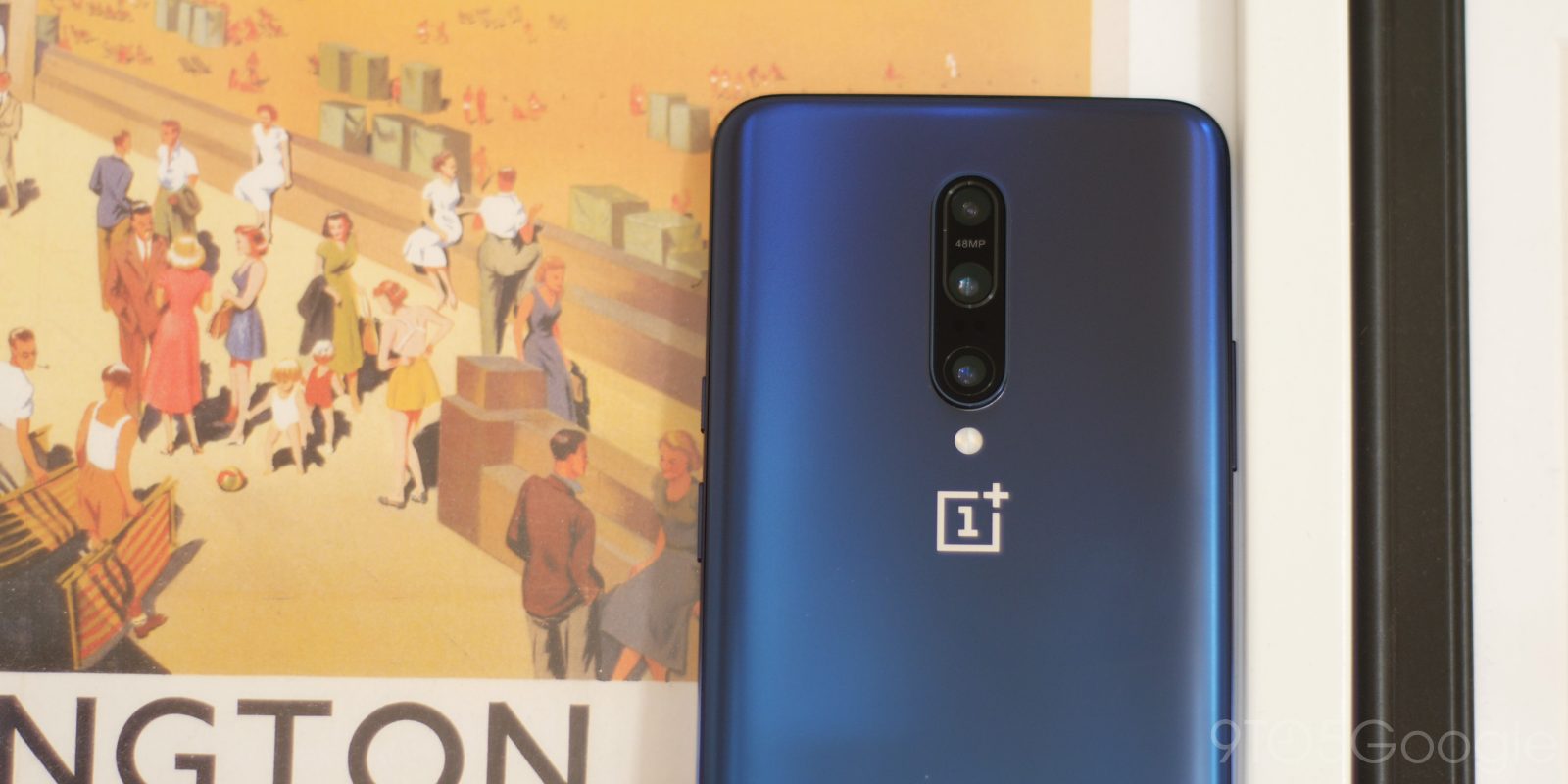 Although the OnePlus 7 Pro has had a major overhaul in the camera department, some users have complained that the 7 Pro’s cameras are not quite what they were hoping for — even after a day one OTA update to fix camera issues.

Over on the OnePlus Forums, fans have thrown shade at the OnePlus 7 Pro camera quality to the point that OnePlus has officially responded. OxygenOS Product Manager Jimmy Z has now confirmed that the next update for the OnePlus 7 Pro camera will receive major “HDR effect and Nightscape [2.0] mode” tweaks. This update is expected to come to devices within “a week or so”, which will be music to some users’ ears if they are experiencing issues.

I can’t say that I personally have experienced issues, although I haven’t updated to the most recent Oxygen OS 9.5.4 OTA just yet. That said, I will keep an eye on camera performance over the next few weeks before and after the update drops.

OnePlus has said that the upcoming update is being developed using all of the community feedback to tweak the overall performance. It’s worth noting that the Nightscape 2.0 mode is not expected to head to older models, so any performance improvements will not be carried over, unfortunately.

[We’ve] Read every reply in this thread. Thank you all for the attention and discussions on the camera. That’s always the motivation for our team to continually work hard to meet your exceptions.

The camera team have been working all the time on analyzing and fixing issues. Every system update contains code from camera of improving the camera quality. I believe some of you receive an update when you got your OnePlus 7 Pro. That’s a significant update for camera and I think you don’t want to miss it. Moreover, we are working on the next update which is going to be rolled out in a week or so. This update contains improvement on the HDR effect and Nightscape mode, and more tweaks based on some feedbacks from you and reviewers. From our test, photos look substantially better.

Certainly more tweaks are on-going and we need more time for testing. They will be released in the following system updates.

Camera quality is quite subjective and uncontrollable since everyone can capture an awful photo in a random scenario. Even though the photo is not quite bad technically, there is always someone giving negative opinion only for the reason that he likes more appealing photo style. Every time when there is a photo sent to us due to negative feedback, our engineers are requested to find the same light condition and object of same color and texture to simulate the photo in order to reproduce the same problem. You can imagine the time and workload needed for fixing every single problem, not to mention the dozens of photos we got from all over the world everyday. We hope you guys could understand and allow us more time keep working on the camera.

It’s an impossible task to meet everyone’s requirement and taste. But we do take every feedback seriously. We welcome anyone to send photos or videos that you are not satisfied with to us. It would be better if there is a better one attached for comparison. That would save lots of time for us.

Have you been experiencing issues with the camera in the HDR and Nightscape 2.0 modes? Are you in need of this OnePlus 7 Pro camera fix? Let us know in the comments section below.