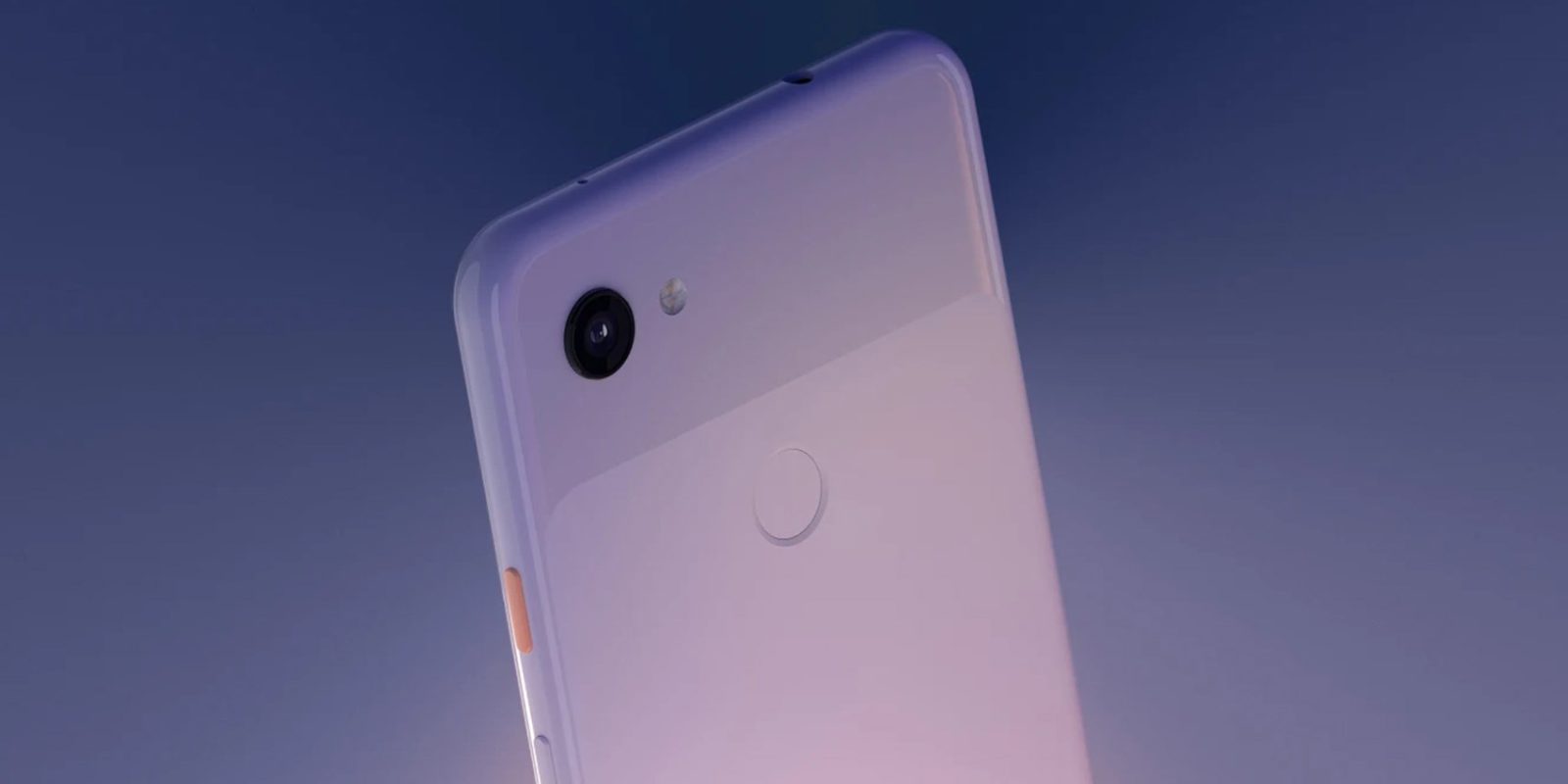 Google’s initiative to bring RCS messaging to Android phones is almost completely reliant on carriers, and that’s going just about as well as everyone thought it would. Today, T-Mobile has casually mentioned that the Pixel 3 and Pixel 3a won’t support RCS messaging on its network.

The Google I/O opening keynote earlier this week revealed that, finally, Google’s Pixel smartphones wouldn’t be a Verizon exclusive any longer. That included bringing both phones to T-Mobile among other carriers, and that’s got some users wondering about RCS on the Pixel devices through that carrier.

According to T-Mobile’s Twitter account, though, Pixel devices won’t support RCS messaging. This is strange, especially given the fact that Pixel devices on other carriers such as Verizon already support RCS. Previously, this would have been understandable since the Pixel devices weren’t sold on T-Mobile, but now that they are, this makes little sense at all.

T-Mobile explains in a later tweet that Pixels “currently do not support this network-level authentication” for RCS messaging. Presumably, that means it can be added later.

T-Mobile’s support of RCS messaging has been minimal so far, with only a few Samsung devices and the OnePlus 6T offering support for the Universal Profile. One can hope that future updates for the Pixel 3 and Pixel 3a will enable this functionality, but right now that seems somewhat unlikely.

For wireless provider grade performance, Our advanced messaging RCS capabilities are built into the core of the network rather than individual apps or devices, and the Pixels currently do not support this network-level authentication. ^MarvaBiggar