Huawei trade ban could hurt Google as well as Apple 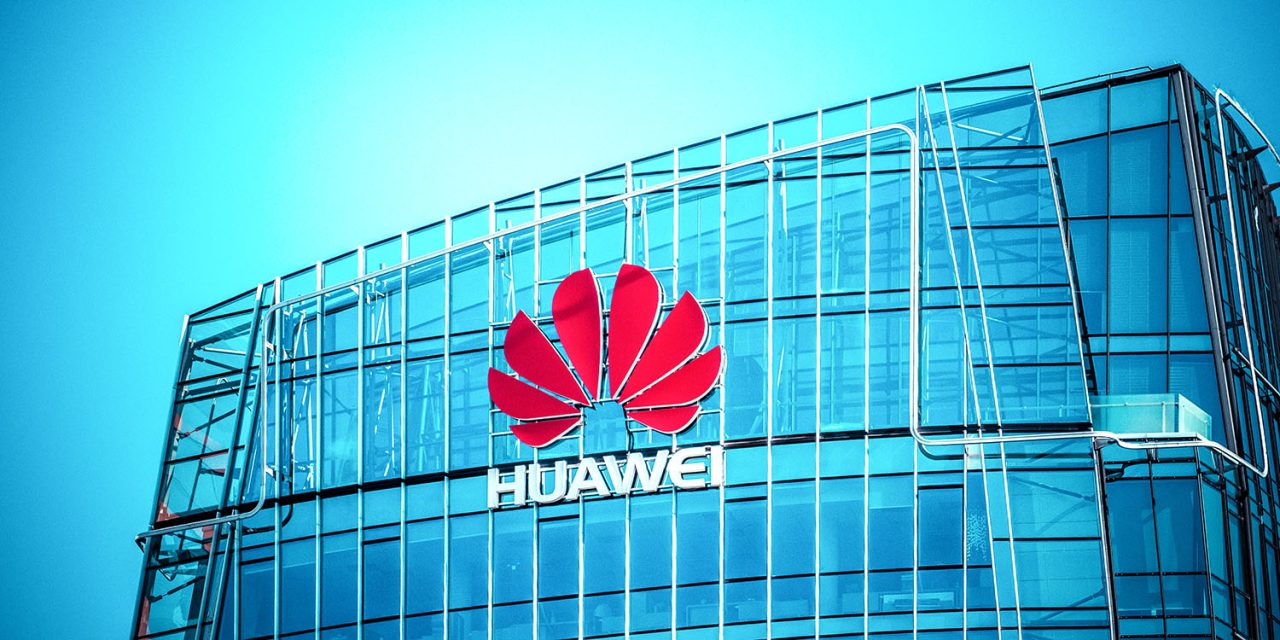 A tech consultant with extensive experience in China has suggested that the Trump administration’s Huawei trade ban could hurt Google as well as Apple.

Much of the attention to date has been on the risk to Apple’s business, Goldman Sachs yesterday warning that the worst-case scenario for the iPhone maker could be a 29% fall in the company’s global profits …

The US government’s move to bar the Chinese device maker from using US tech products and services could encourage it to promote Chinese apps and services outside of China, Berkowitz said.

That could give companies such as Baidu a leg up over Google and Didi one over Uber in areas of the world where Huawei is strong, he said.

The problem is not in China itself, but in other countries where Huawei smartphones sell well.

“People like Google begin to lose out, because Huawei will point its search [box] at Baidu, not at Google,” Berkowitz said. He continued: “As the conflict or trade war between the US and China [heats up] … we’re going see that set of Chinese suppliers begin to spread throughout the world [with Baidu becoming] the default search engine for India and for consumers in Africa and the email provider and online transaction provider.”

The loss of access to future versions of Android would effectively kill the company’s business in the US and other developed markets, but that’s not necessarily the case in emerging markets. There, the ability to buy high-end hardware with the latest tech at an affordable price may be more important than the operating system.

Apple is widely believed to be at most immediate risk, as a high-profile company selling expensive hardware in China. An easy way for China to hit back at the US would be to ban iPhone sales within the country, something that would hit Apple extremely hard. But Berkowitz said that we also need to consider the longer-term implications of the Huawei trade ban for other US companies.

“There are many secondary effects” of the attack on Huawei “that are maybe more significant than the primary effect,” Berkowitz said.