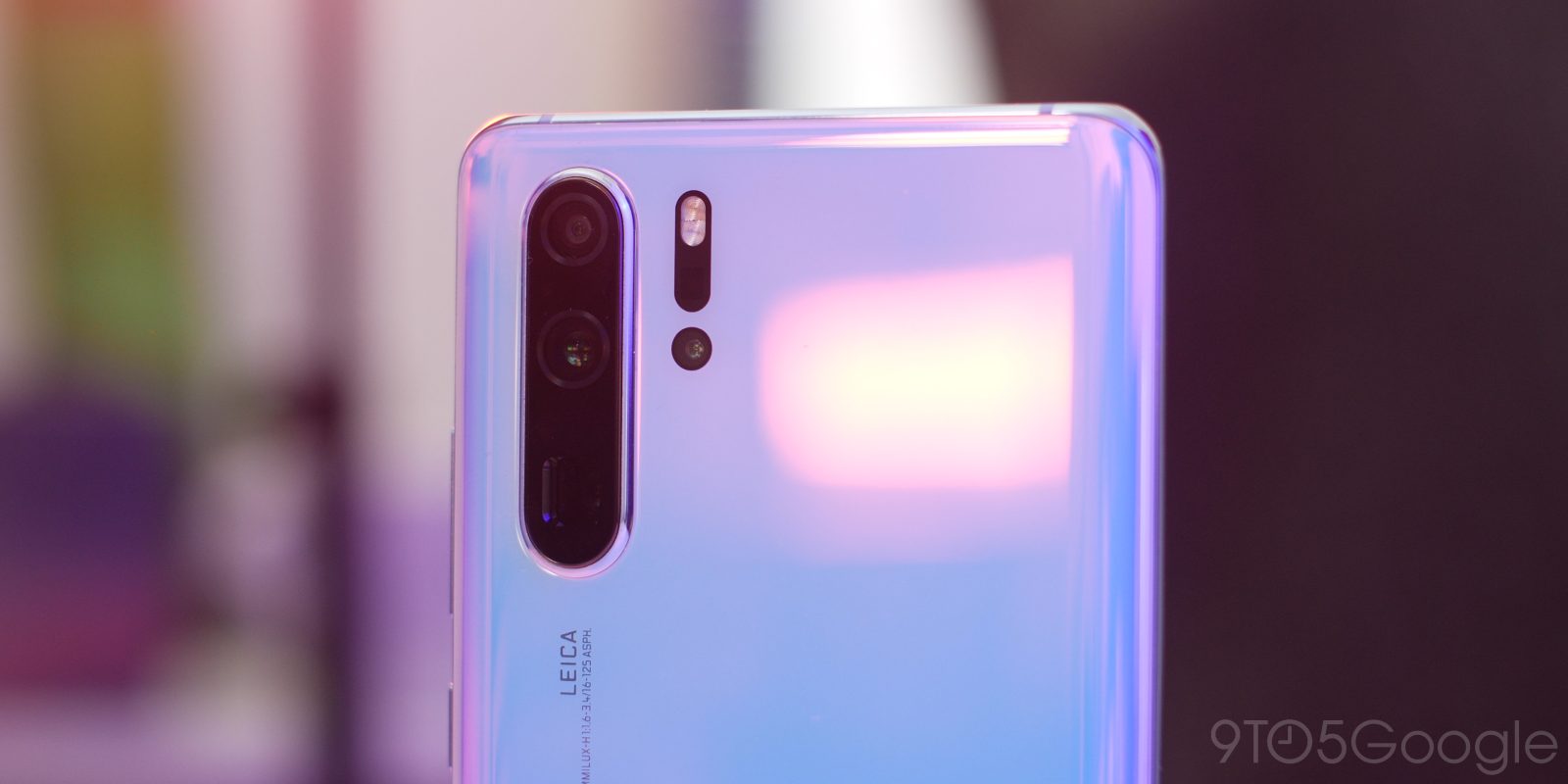 Over the past week, the fallout from the US ban on American companies working with Huawei has escalated. Google — after a three-month reprieve — will not be able to work with the Chinese company on launching new devices, or updating existing ones. The latest development sees Google remove the Huawei Mate X and P30 Pro from Android.com entirely.

Google’s official Android homepage has a list of Devices that serves to highlight the hardware variety the operating system allows for. It is used to highlight the latest devices from OEMs, including Pixel, Nokia, and LG.

Over 24,000 different devices run on Android. So that means there’s a phone or tablet out there that’s perfect for you. One with the newest camera. Or built for gaming. Or one with just the basics. If you can imagine it, you can find it on Android.

This afternoon, Google removed the Huawei Mate X from the first section of the page that highlighted the “Latest & Greatest” phones. Compared to the Samsung Galaxy S10 5G, LG V50 ThinQ 5G, and Xiaomi Mi Mix 5G, Huawei’s device had the obvious distinction of being a foldable.

Expected to launch in June, it’s currently unknown how the trade ban will affect the release of the next Android Foldable after Samsung pulled the Galaxy Fold before it shipped to regular customers.

Meanwhile, the Huawei P30 Pro was dropped from a list of phones with “Cameras that catch the shot.” The latest Huawei flagship with its triple lens systems previously appeared alongside the Pixel 3, Moto G6, and OnePlus 6T. Some international carriers have already canceled or delayed P30 launches as a result of the uncertainty.