Android Q Beta 4: Notifications once again be swiped away in both directions 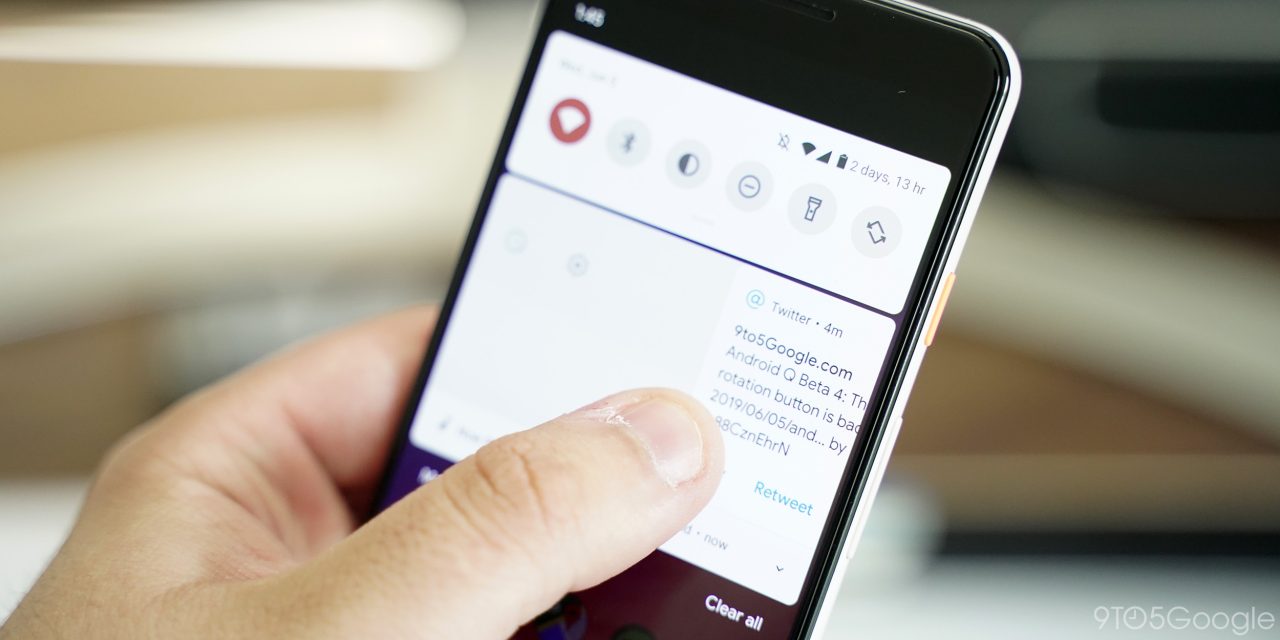 By default in Android Q Beta 4, users can swipe notifications away in either direction. This is the same method users have had for ages now, so it’s a good move as far as familiarity is concerned.

However, there’s a decent chance this is a mistaken change. In the notification settings menu (more on that coming), the “Swipe Actions” toggle is still present with the choice to swipe in only one direction to dismiss, with the other showing a menu. Hopefully, this isn’t something Google plans to revert in a later release.

As for the prioritization menu that previously appeared when swiping in the other direction, it’s now accessed with a long-press on the notification. That menu looks largely the same in this release, but it has added some new, more subtle icons.