Android Q Beta 4: ‘Screen attention’ keeps your screen on while looking at it 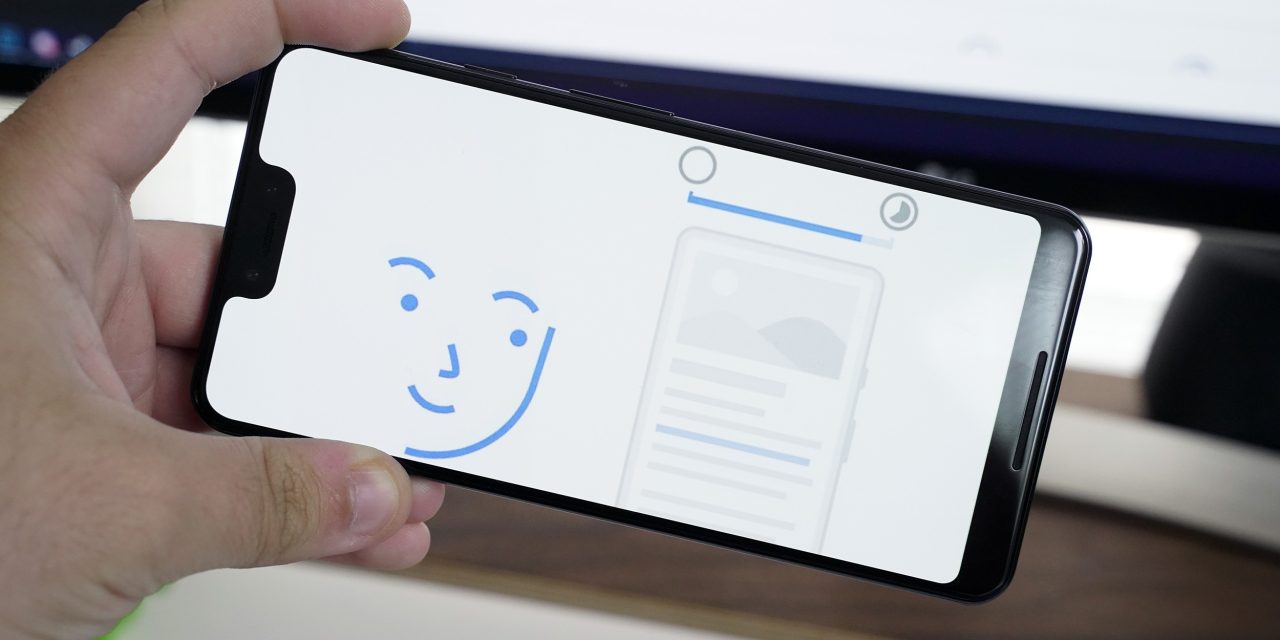 For a fourth beta out of many, Android Q’s latest release delivers a lot of new stuff. Just behind the scenes, Google has added on to the “Adaptive Sleep” feature that popped up in Android Q Beta 3, now calling its “Screen attention.”

XDA-Developers spotted strings in the latest Q beta which reveals this “Screen attention” feature. Just like the “Adaptive Sleep” feature which previously popped up, this functionality would keep your screen on as long as you’re actively using it, preventing it from dimming or turning off while reading a long passage.

Those strings explain also that there’s a privacy component here. Namely, none of the data being captured by the camera sensor is being sent to Google or even stored on your device.

<string name=”adaptive_sleep_description”>Prevents your screen from turning off if you’re looking at it.</string>

<string name=”adaptive_sleep_privacy”>Screen attention uses the front camera to see if someone is looking at the screen. It works on device, and images are never stored or sent to Google.</string>

Apparently, this new option will appear in the display settings of a device (Settings > Display > Screen attention) and will show the animation seen below. The feature also requires two things that every Android smartphone already has the ability to do.

The boolean framework value config_adaptive_sleep_available must be set to true.

The calling app must hold the permission android.permission.CAMERA.

If you’ll recall when “Adaptive Sleep” first showed up in Android Q, Google said the feature was simply a placeholder for OEM functionality. Given the animation style that’s generally used for Pixel features in the Settings menu, it’s looking more and more like the company will be bringing this to Pixel devices are some point. Hopefully, future Android Q releases will reveal more about “Screen attention.”