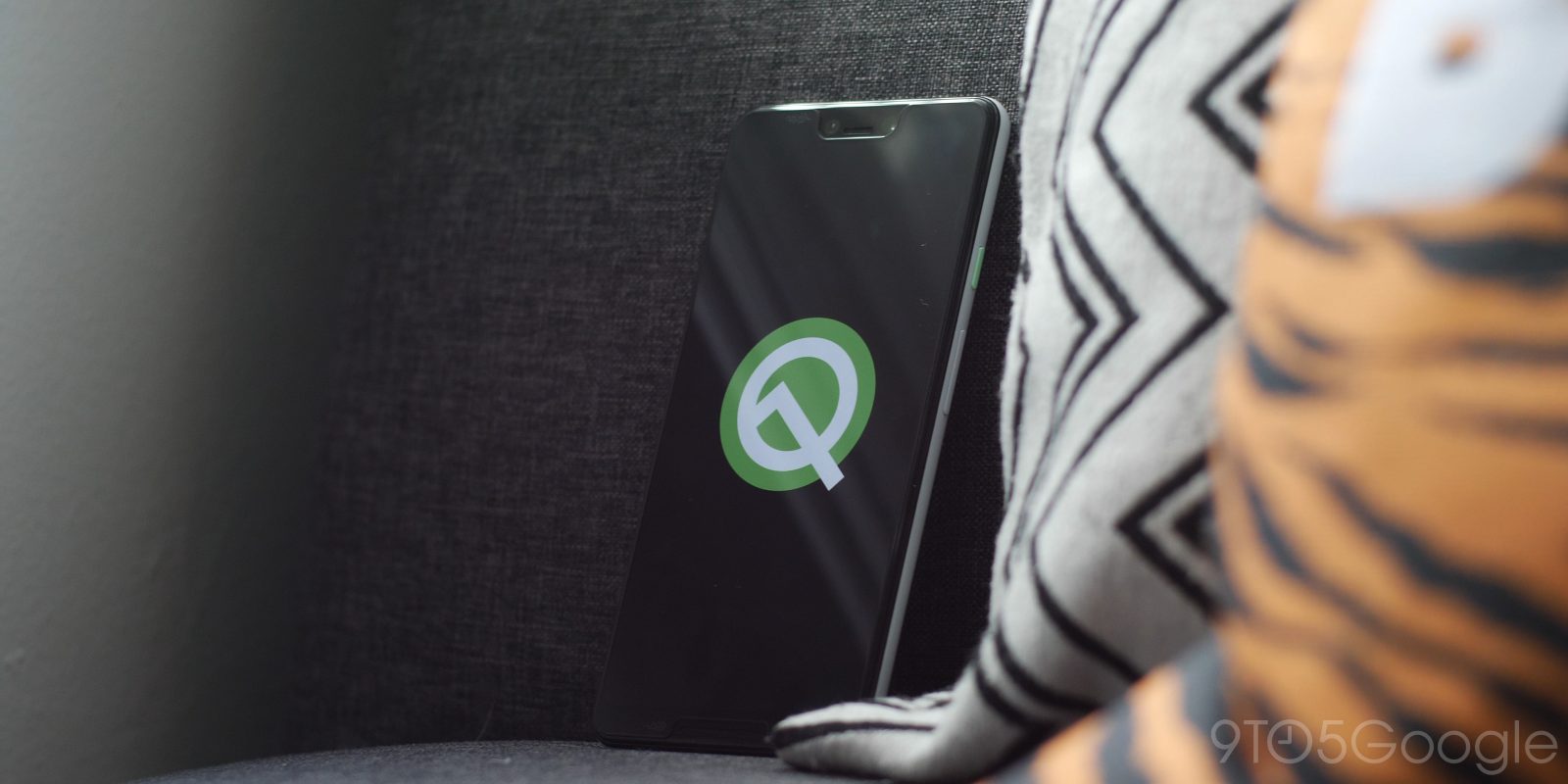 Android Q Beta 4 arrived last week and delivered a lot more changes than we anticipated, but it also caused installation problems for quite a few Pixel owners. Now, Google has posted updated versions of those images, and it’s also pushing out a new OTA.

After Android Q Beta 4 dropped for Pixel owners and reports of problems started popping up, Google didn’t waste much time pulling the OTA until further notice. That meant users couldn’t get their hands on the latest Android Q update via the Beta Program on any of Google’s devices.

This afternoon, the company quietly posted updated images on the download page, and later confirmed on Twitter that it was pushing a fresh OTA for all Pixel owners on the Android Beta Program.

The new build comes with version number QPP4.190502.019 where the previous was QPP4.190502.018. The new version will be rolling out to everyone, including those who were able to successfully install the previous version. Sideloadable images have also been updated.

We’ve resolved the issue affecting some users when updating to Beta 4 and we’re resuming updates. All enrolled devices will receive a new Beta 4 update to QPP4.190502.019 (even those with Beta 4 QPP4.190502.018 installed). We’ve also updated downloadable images for developers. pic.twitter.com/7xxCemrfXa