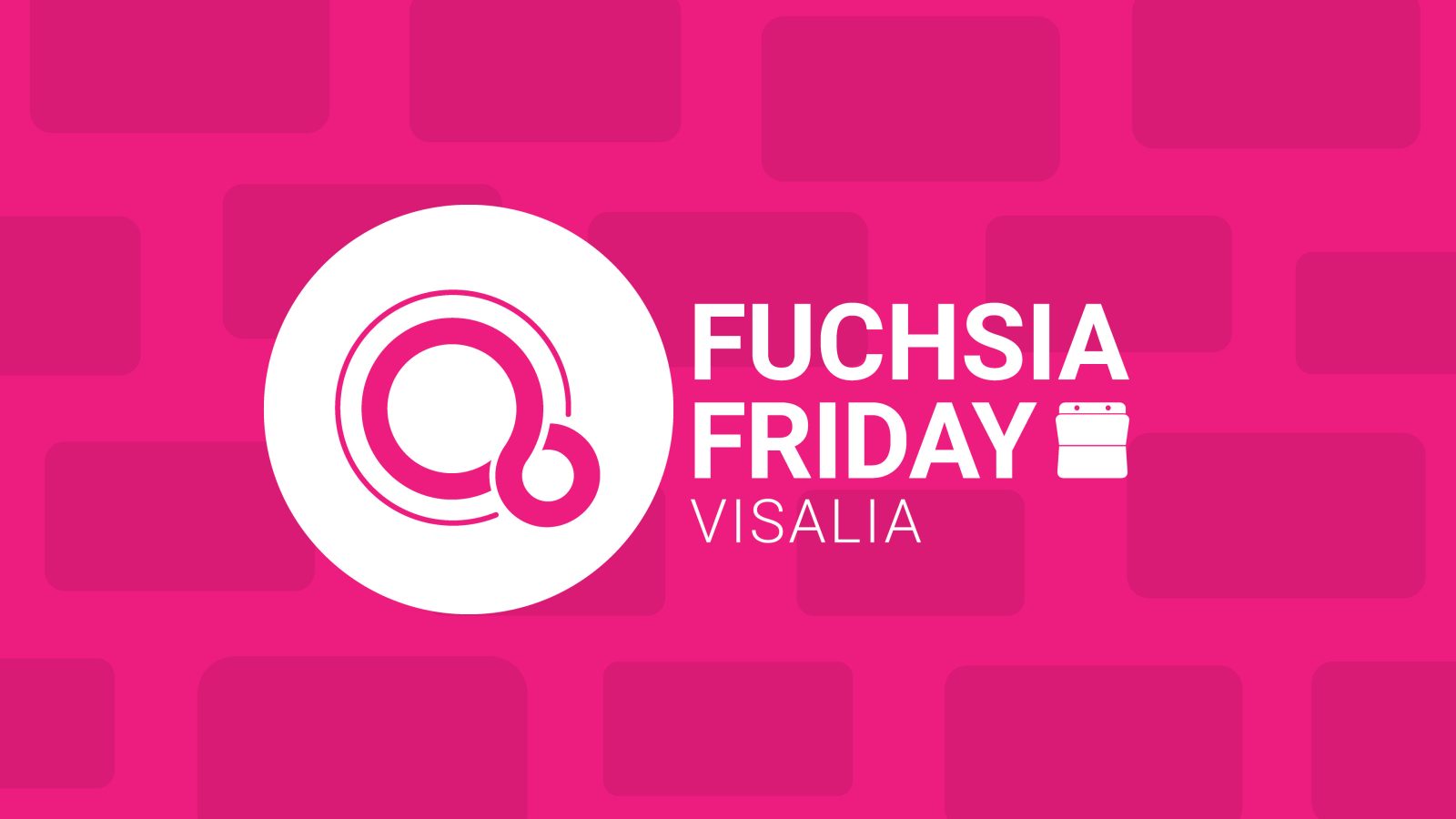 With all the hype around the Pixel 4 this week, we thought it might be good to look at some of the other things Google might have in the Made by Google hardware pipeline. A new hardware prototype, codenamed “Visalia,” has popped up in the Fuchsia OS source code, which could be yet another Google Home device.

Thus far, Fuchsia source code has been a fairly reliable source of information about in-development hardware from Google. Admittedly, not every codenamed hardware prototype has become a consumer product—Gauss and Madrone come to mind, with the latter having since been completely deleted from code. However, the prototypes that have eventually manifested themselves in the public, Astro and Sherlock, have panned out to become the Nest Hub (nee Google Home Hub) and Nest Hub Max.

In hopes that this trend could continue, we now turn our attention to Fuchsia’s latest prototype, “Visalia,” created just a few days ago. From the code posted, we know that the device will have just 512MB of RAM, and is powered by the AS370 SoC made by Synaptics. At first blush, this doesn’t seem like much info, but it’s just enough to clue us in on what Visalia might be.

Synaptics first unveiled the AudioSmart AS3xx series of SoCs back in January at CES 2019. The company especially touted the AS371’s on-device voice recognition capabilities as being useful in smart home devices.

Thus far, with the exception of the Nest Hub and Nest Hub Max, all of Google’s Chromecast and Google Home devices have been powered by SoCs from Marvell. In 2017, however, Synaptics purchased Marvell’s “multimedia solutions business,” rebranding all of the acquired chips under the Synaptics name.

To sum it up, we know that Google’s Fuchsia team is working on supporting a hardware prototype that uses similar hardware to existing Google Home speakers, with the added potential to process some commands without connecting to the cloud first. Combined with the earlier report from Nikkei that Google may release an “updated version of its signature smart speaker Google Home this year,” it seems more than possible that Visalia is a next generation Google Home speaker.

As is always the case with things we find in source code, this is simply speculation on the limited information available to us. We’ll be keeping an eye on Fuchsia’s Visalia prototype and will keep you updated as it develops.