Google Assistant revives feature that automatically remembers where you parked 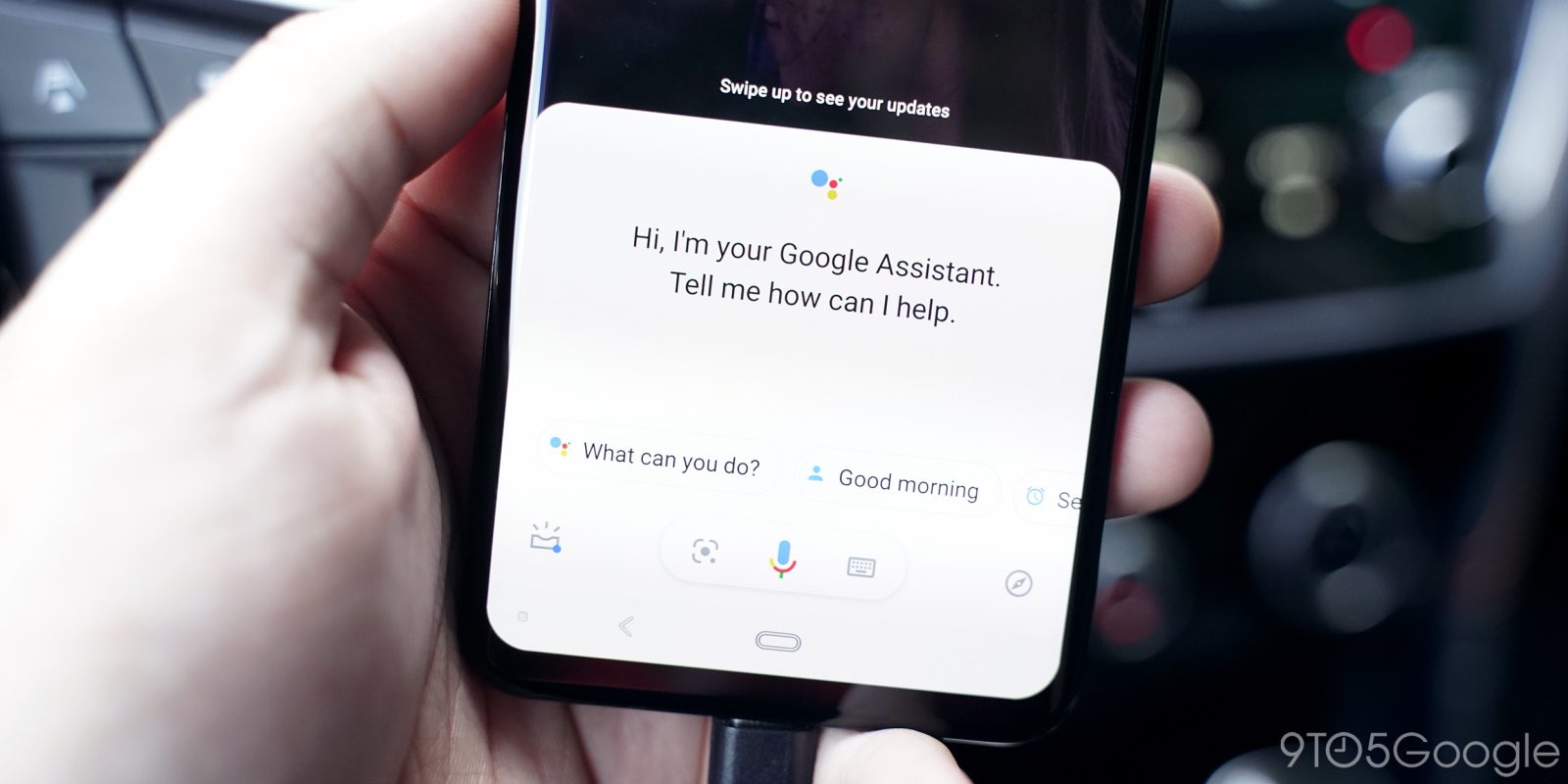 Google Assistant is super powerful, and it’s only going to get better with some of Google’s latest work. However, the move from Google Now saw a bunch of useful features ditched entirely. Now, Google Assistant is reviving a handy feature that remembers where you parked.

Highlighted by Android Police, some users have noticed a card in Google Assistant recently which shows where they’ve parked their car. This doesn’t require any user interaction like the similar Google Maps feature does.

Just like with the previous Google Now feature, this relies on your location history to estimate where you stopped driving and started walking. While it won’t pinpoint the location perfectly, especially in parking garages, it’s a handy option if you’ve been out for a long day and can’t remember where you left the car in town.

Notably, Google Assistant recognizes if you manually saved your parking spot and will show that more accurate information in this card if it’s available. Android Police also explains that this doesn’t take note of Android Auto or Bluetooth to even more accurately know exactly when you’ve parked and gotten out of your vehicle.

Still, this automatic, completely effortless feature is really handy, and something we’re glad to see revived. Unfortunately, it doesn’t seem to be back for everyone just yet. The feature seems to be rolling out as a server-side change mostly at random, so drop a comment below if you’re seeing it on your device. 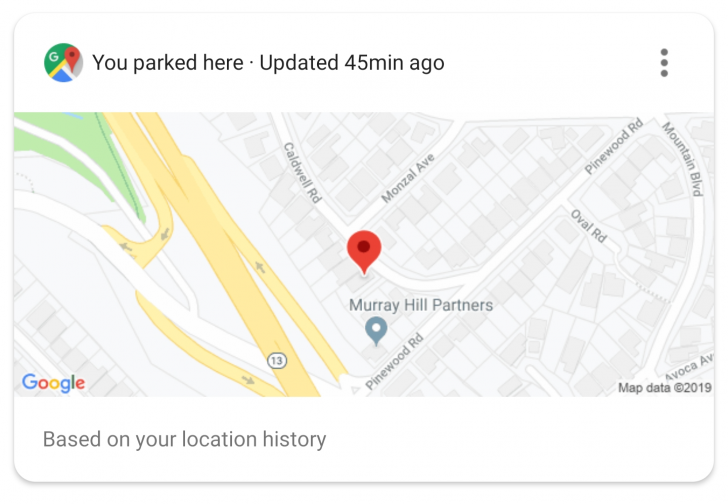