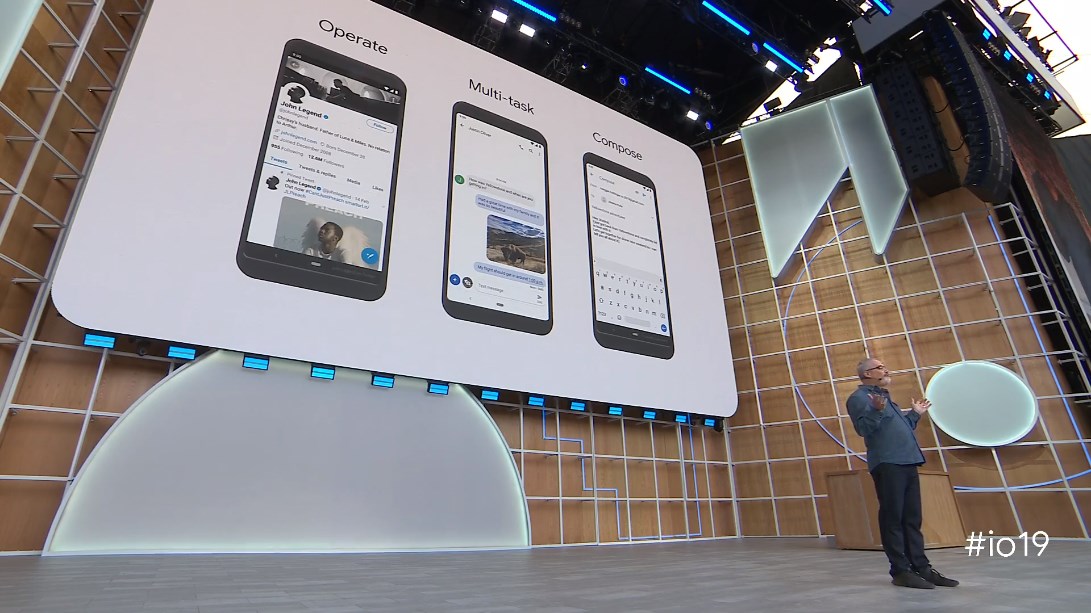 Google Assistant is already a powerful tool, but at Google I/O 2019 the company just revealed an insane upgrade to the functionality. With the “next generation Assistant,” Google is bringing all of the processing to your phone, and making everything 10x faster.

In its current form, Google Assistant needs as much as 100GB of data to understand and process your requests, but the company’s work in the background lately has managed to bring that model down to just 0.5GB. That means the entire data model can be stored on your smartphone which enables some crazy functionality.

Google says that with this move, the “next generation Assistant” can process requests in real-time and answer your questions up to 10 times faster than it currently can. It even works without a network connection.

Building upon advancements in recurrent neural networks, we developed completely new speech recognition and language understanding models, bringing 100GB of models in the cloud down to less than half a gigabyte. With these new models, the AI that powers the Assistant can now run locally on your phone. This breakthrough enabled us to create a next generation Assistant that processes speech on-device at nearly zero latency, with transcription that happens in real-time, even when you have no network connection.

Videos speak way louder than our words ever could, so check out the full demo below. Google says this functionality will debut on the “next Pixel phones” later this year. The Pixel 4 just got that much more exciting.