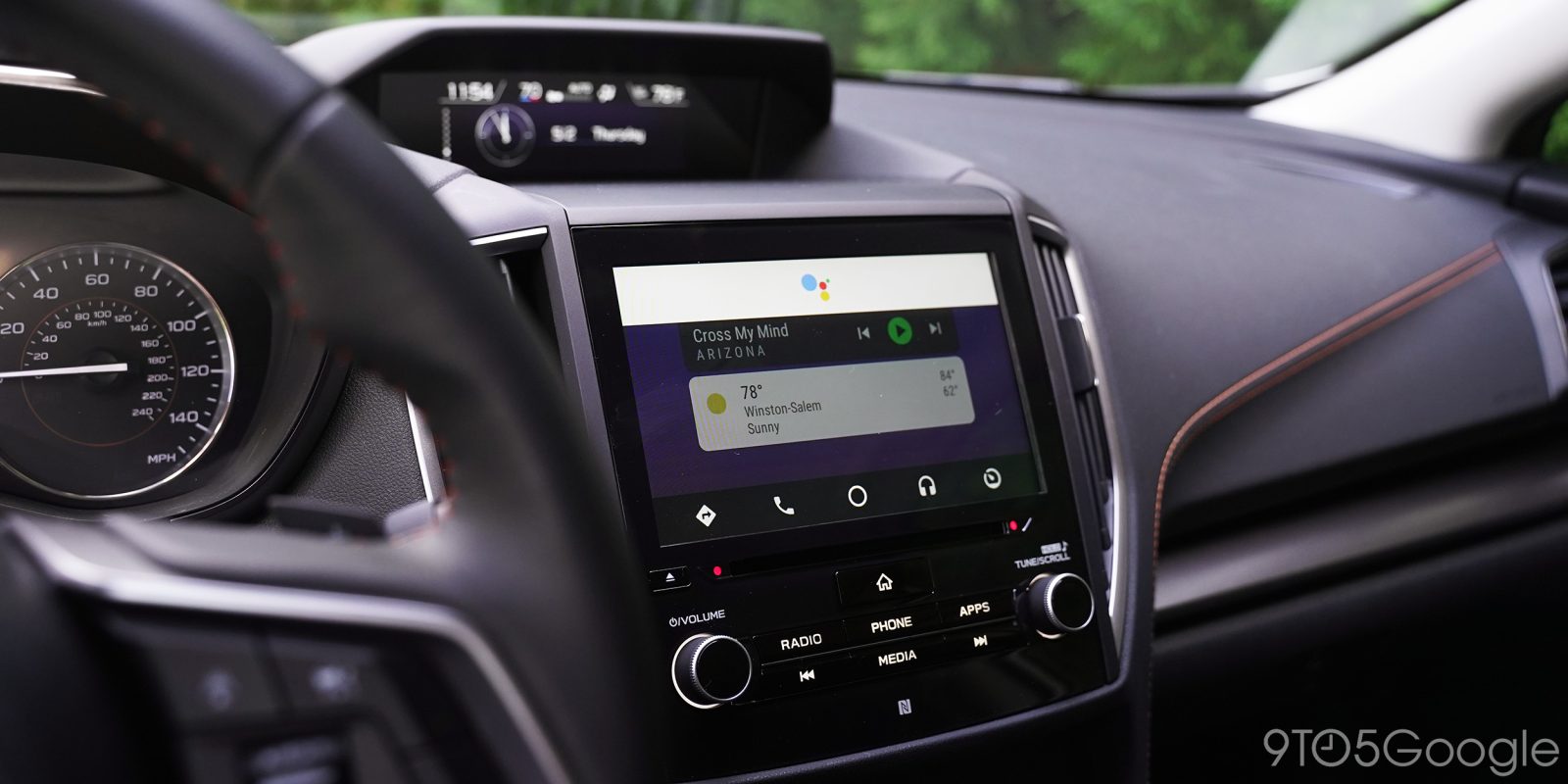 Google Assistant is designed to make our lives easier, which is why it’s frustrating when it doesn’t work properly. Over the past several months, some users have been reporting an issue with Google Assistant where it mutes itself over Bluetooth, which is especially frustrating for Android Auto users.

Reports from users show that a notable amount of people are seeing problems with hearing the Assistant in some cases over the course of a few months (via Android Police). Numerous reports of this strange bug come from as far back as September of last year up until now.

It’s largely unclear what the cause of this is, and it seems to be affecting users at random. Those who are affected say that Google Assistant will start a command, but then mute the Bluetooth device barely a second in, especially in cars. Since Android Auto both on the phone and connected to your car directly use Bluetooth for audio output, this Google Assistant bug is understandably frustrating. Once the Assistant command has stopped, music playback does resume.

Reports of this issue have spawned quite a few threads on the Google Product Forums, and one user even posted a video of his experience. One user says that turning off  “OK/Hey Google” detection fixed the issue for him.

I’ve not been able to replicate this issue in my testing on any devices. Quite a few users speculate that an update to Android Pie caused the problem, but it could have been as simple as an app update for the Google app or even Play Services.

So far, Google has been silent on the matter aside from general troubleshooting steps.