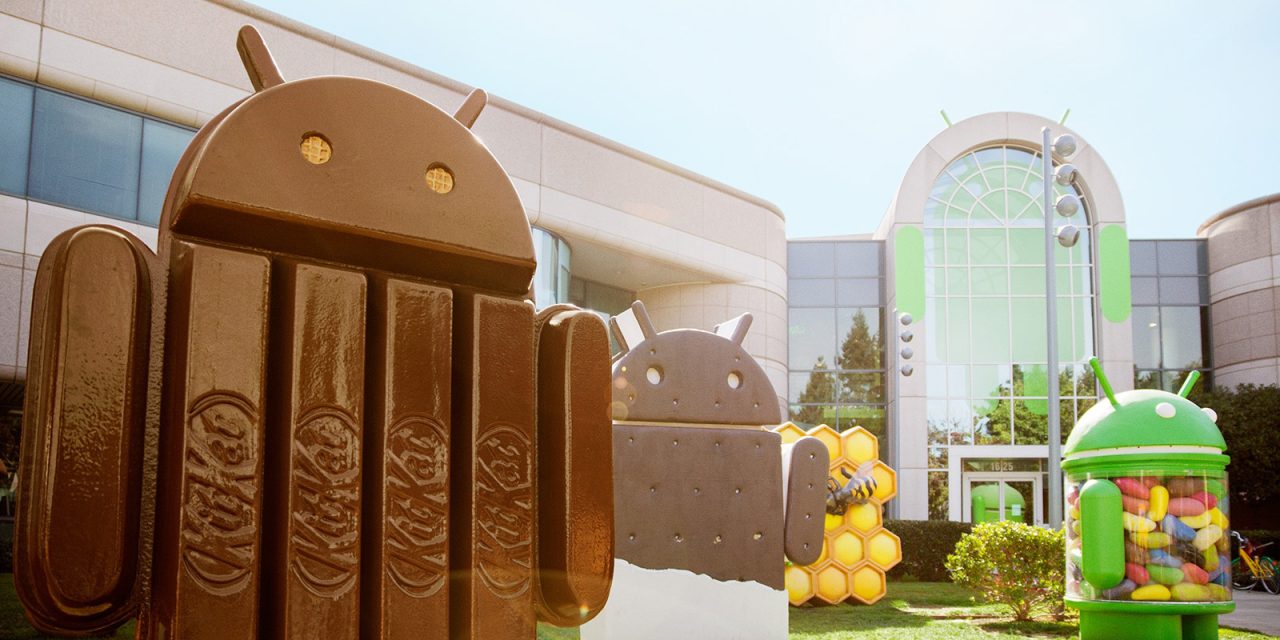 From July 1st onward, devices running Android 4.4 will no longer be able to access these two games, meaning Android 5.0 Lollipop and higher will be required. As of the most recent report, KitKat makes up 7% of active Android devices while nearly 90% of Android devices globally are on newer versions of the operating system, the majority currently on Android Oreo. Those people won’t be affected by this change.

For those who are still on Android KitKat, updates to Pokemon Go and Ingress will disable access for those platforms. Niantic says that “in-game help” will provide more information on the change.

In the tweet, the company also mentions it encourages people to update their devices to “Android 5 or above,” but for many on KitKat, that’s not an option. Android Central further talks about this point in particular. If you are on an older device that will lose access to the game, there are plenty of great affordable hardware options available on more recent versions of the platform.