Ingress Prime is officially available today on Android and iOS

Niantic’s breakout success was certainly Pokemon Go, but as that game’s popularity fizzles out, the company is today launching a reboot to its original game with Ingress Prime.

Back in 2012, Niantic Labs was a subsidiary of Google when it launched its first AR mobile game called Ingress. Since its inception, the game has gained a close-knit community, but its size pales in comparison to the company’s second AR experience, Pokémon GO. Going into 2018, Niantic Labs has decided to go back to the drawing boards and completely revamp the mobile application and call it Ingress Prime.

END_OF_DOCUMENT_TOKEN_TO_BE_REPLACED 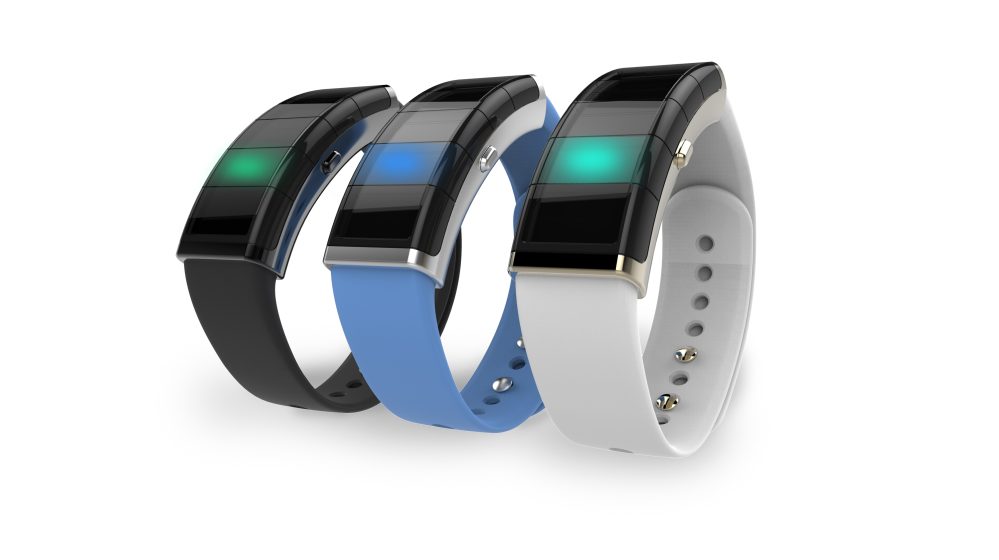 END_OF_DOCUMENT_TOKEN_TO_BE_REPLACED

Niantic Labs, creator of Ingress, to be spun off as an independent company 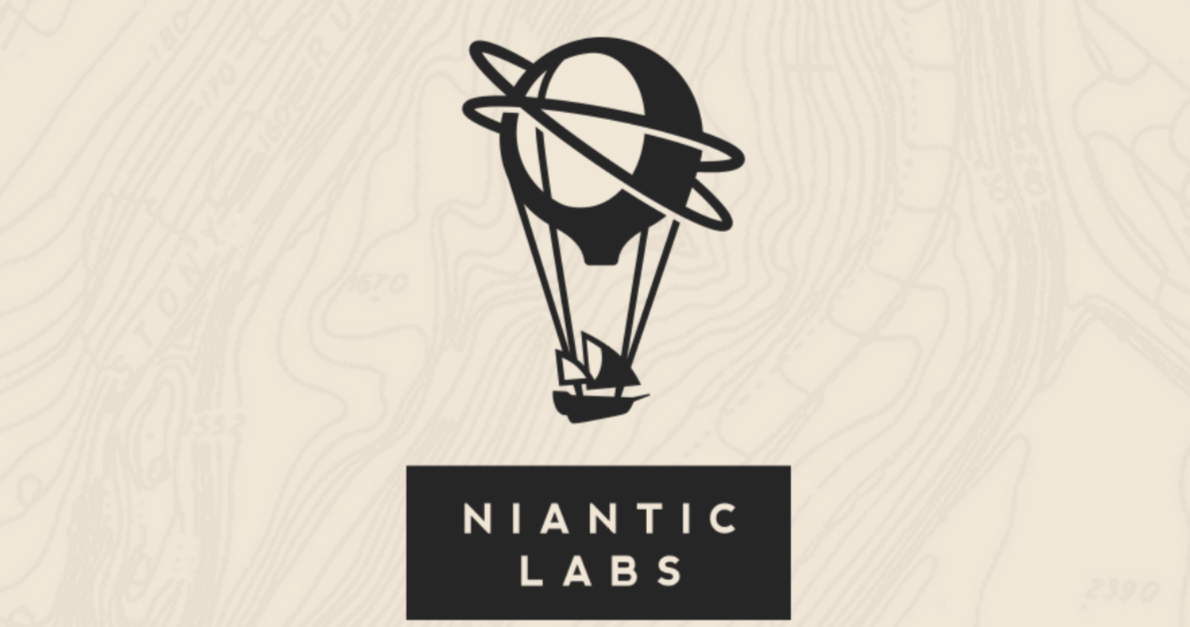 As the changes from Google’s Alphabet restructure continue to emerge, it today was revealed that Niantic Labs, the team behind popular Ingress augmented reality game, will be spun off as its own independent company. In addition to creating Ingress, Niantic Labs also created Field Trip, which will also stick around when the company breaks off from Google.

END_OF_DOCUMENT_TOKEN_TO_BE_REPLACED

Google said back in February that Android Wear support would be coming to Ingress sometime “soon” (with some assuming March), but it looks like the app missed that launch date by, well, a lot. As of today, version 1.81.0 of Ingress is starting to roll out on the Play Store, and with it comes Android Wear support as well as the usual bug fixes… END_OF_DOCUMENT_TOKEN_TO_BE_REPLACED