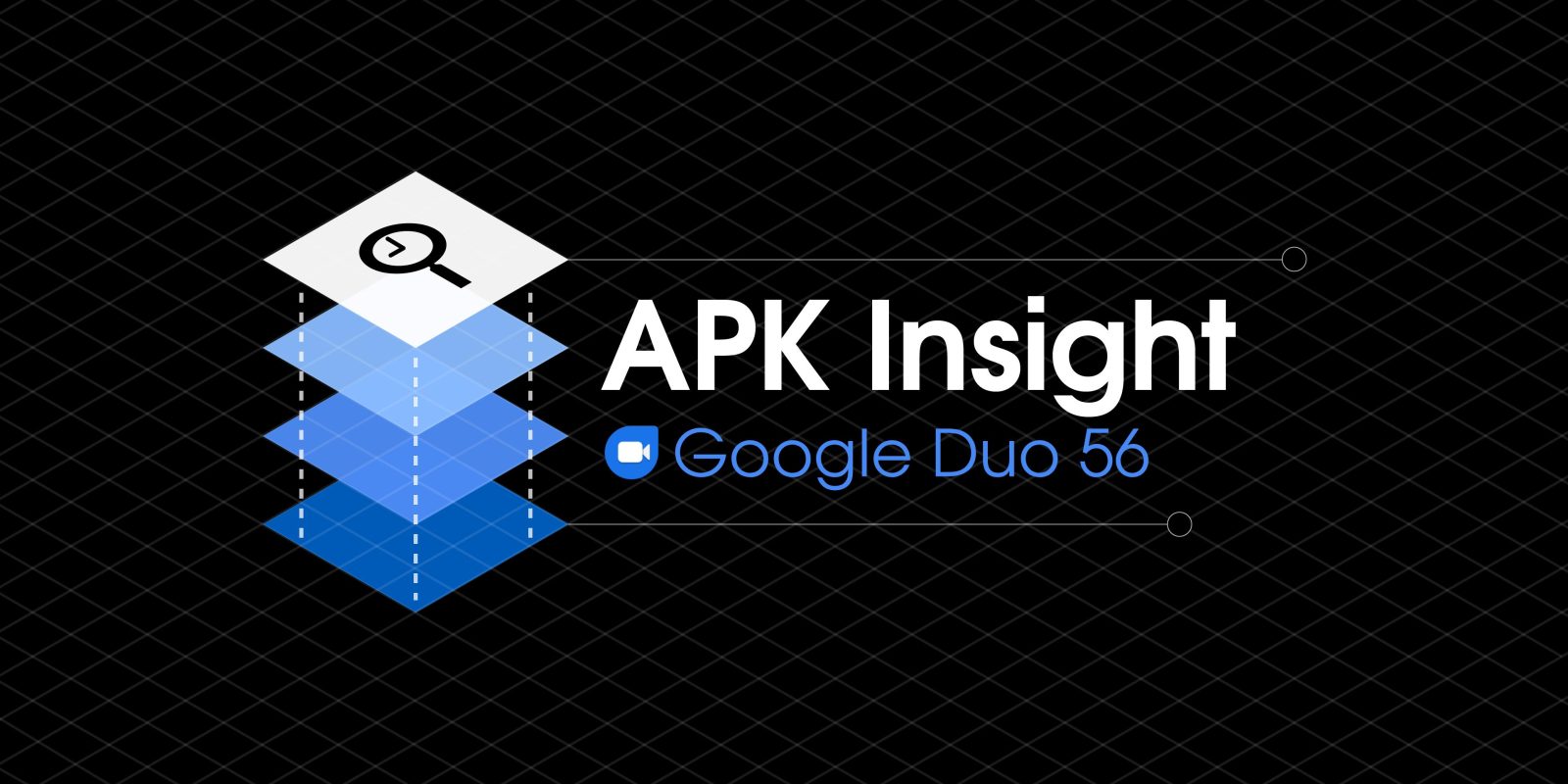 With Duo 55, we enabled a call history feature on the pre-call screen. In addition to received video/audio messages, users will see their past calls with a contact in cards that include duration and conversation type. This is a vast improvement to the dialer integration that displayed Duo events with regular phone calls.

Received photos — a feature we’ve been tracking for Duo for the past several releases — will also appear here.

Since version 44 last November, Duo has been working on a “Low Light mode.” We enabled the button during calls in Duo 55, with the latest release featuring tweaked user-facing strings that suggest a launch is coming soon. When turned on, the app will automatically work to adjust “video in dark environments.” It can be disabled in settings.

<string name=”low_light_notification_body”>Automatically adjusts your video in dark environments so others can see you better. You can disable this in settings.</string>

Google Duo 56 reveals work on an upcoming ability to “ping” a contact to “Show you care.” Available “ping” options include a “heart,” “hug,” or “wave.”

Recipients will get a notification of your small gesture, with the option to reply in the alert. This includes sending one back or initiating a video call

Duo generates app shortcuts for frequent contacts that can be pinned to your homescreen. After a call, we enabled a feature where the application will prompt users to add a shortcut.

Duo’s main overflow menu is gaining a “Privacy for calls” explainer that links to a Google support document that is not yet live.

Google Duo 56 is rolling out now via the Play Store. Thanks to JEB Decompiler, which some APK Insight teardowns benefit from.