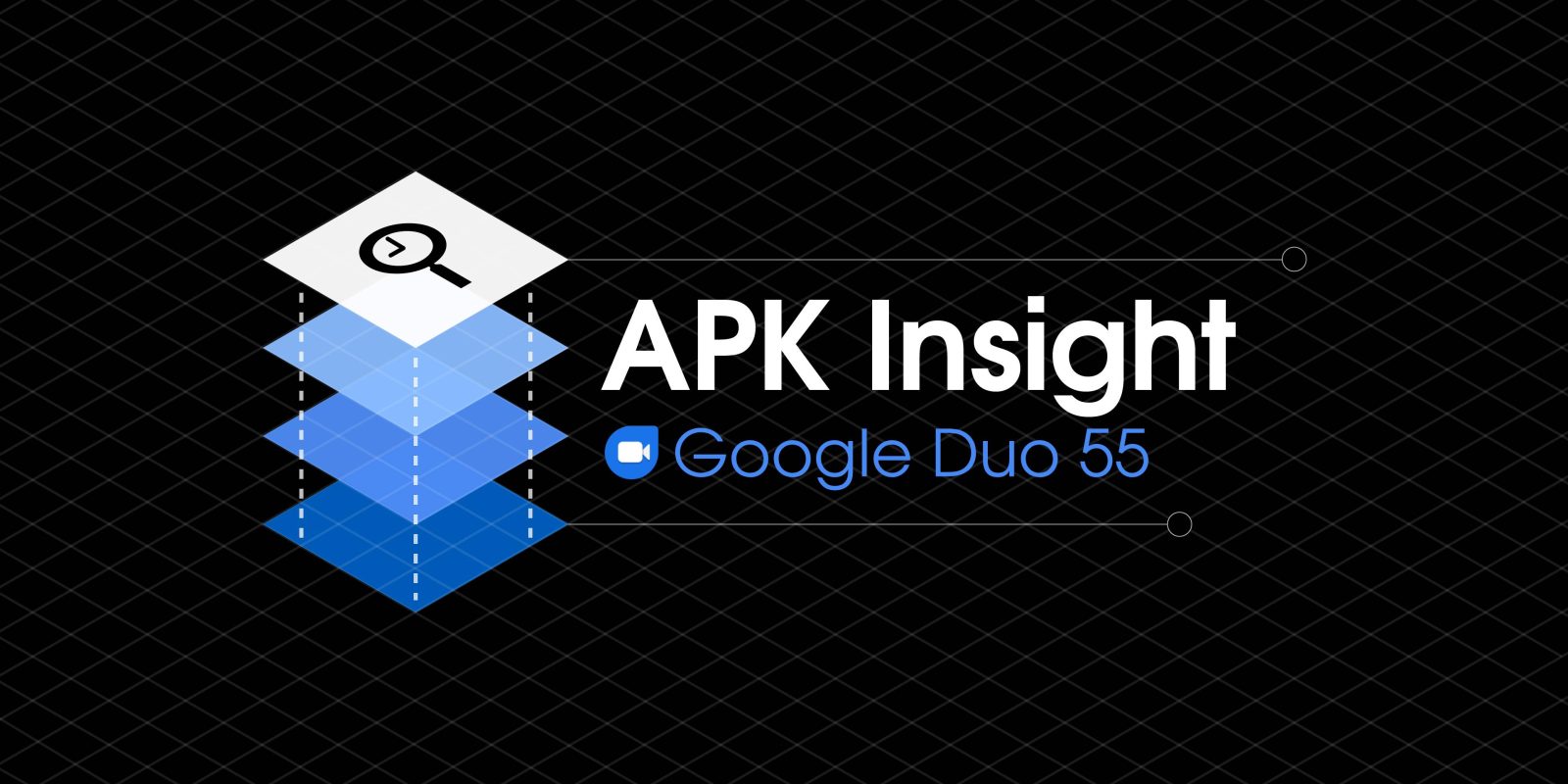 Over the past month, Google has widely rolled out Duo group video calls around the world. Google Duo 55 today reveals work on callback reminders, and possibly sending Duo messages with photos/videos that are already in your camera roll.

Google introduced Duo messages to let you leave video/voicemail when the person you’re calling is unavailable. In a similar vein, Google Duo 55 reveals work on a “callback_reminder” to “set a reminder to call later.”

The interface to create an alert will feature presets like “Later today” and “Tomorrow,” as well as a manual date/time picker.

The resulting notification will simply note who you’re supposed to call, and likely features a quick shortcut to do so.

Speaking of messages in Duo, an accompanying expansion of that functionality might let you choose photos and videos already in your camera role versus having to record right before leaving a message. There’s a possibility this could be related to profile images, but a video avatar does not fit the service.

Google Duo 55 makes a tweak to clarify how Knock Knock works. The feature lets you broadcast your video before the other person answers, with Google now noting how “You can control Knock Knock for other devices in your Duo settings on each device.”

The keyboard/keypad button in the “Search contacts” field is now widely available. We first enabled this addition in April, and since then it has rolled out via a server-side update that’s not tied to Duo 55.

Google Duo 55 is rolling out now via the Play Store. Thanks to JEB Decompiler, which some APK Insight teardowns benefit from.