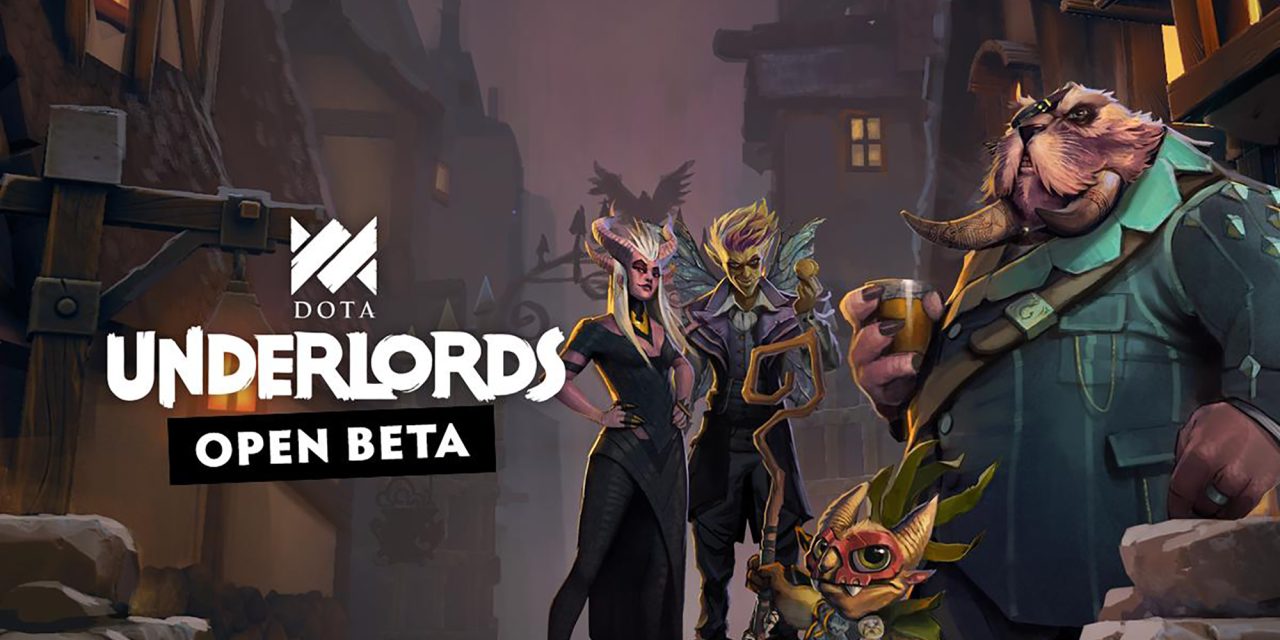 Just a week after a full unveil, Dota Underlords is now available on Android, iOS, and PC. The game is Valve’s take on the Dota Auto Chess mod for the immensely popular Dota 2 — which itself is another mod.

For fans of Dota and the Auto Chess mod, this will be a welcome little time-killer and is available to download right now for your iPhone or Android device. It is still an early beta with Valve confirming that it expects the title to stay in this Early Access phase for a “few months”, adding and updating features over time.

STRATEGIZE TO WIN: Recruit heroes and upgrade them into more powerful versions of themselves.

MIX AND MATCH: Each hero you recruit can form unique alliances. Stacking your team with allied heroes will unlock powerful bonuses that can crush your rivals.

CROSSPLAY: Play on your platform of choice and battle players across the globe in a hassle-free crossplay experience. Running late? Start a match on your PC and finish it on your mobile device (and vice versa). Your profile in Dota Underlords is shared across all devices, so no matter what you play on, you’re always making progress.

LIGHTNING-FAST NETWORK: Valve’s network will get you into a game in no time flat.

RANKED MATCHMAKING: Everyone starts at the bottom, but by playing against other Underlords you’ll climb through the ranks and prove you’re worthy to rule White Spire.

TOURNAMENT-READY: Create your own private lobbies and matches, then invite spectators to watch 8 Underlords duke it out.

OFFLINE PLAY: Offering a sophisticated AI with 4 levels of difficulty, offline play is a great place to hone your skills. Pause and resume games at your leisure.

SEASONAL ROTATION: Every season we’ll say goodbye to certain Heroes, Items, and Traits to make room for new additions that will shape the ever-evolving world of Underlords.

Dota Underlords has been made using Valve’s Source2 Engine, which means it should run as smooth as butter on the various mobile devices players will game on. It also offers true cross-platform gameplay across devices and the globe via network.

Our Open Beta is now available for free to everyone.

One more feature that will appeal to the avid Dota fan is the ability to pick up a game on your mobile in a sort of hand-off between your gaming PC or laptop and vice versa. Online play is undoubtedly where most players will enjoy Dota Underlords but there is support for offline play with AI competitors.

You can download Dota Underlords from the Google Play Store or App Store right now. At present, the game is available as a free download, with a battle pass in the works that will add “progression, cosmetics, custom boards and a host of other new features to the Dota Underlords experience.” You can find further information on the title at Underlords.com.