Galaxy Fold reportedly not arriving in July, ‘nothing has progressed’ since April 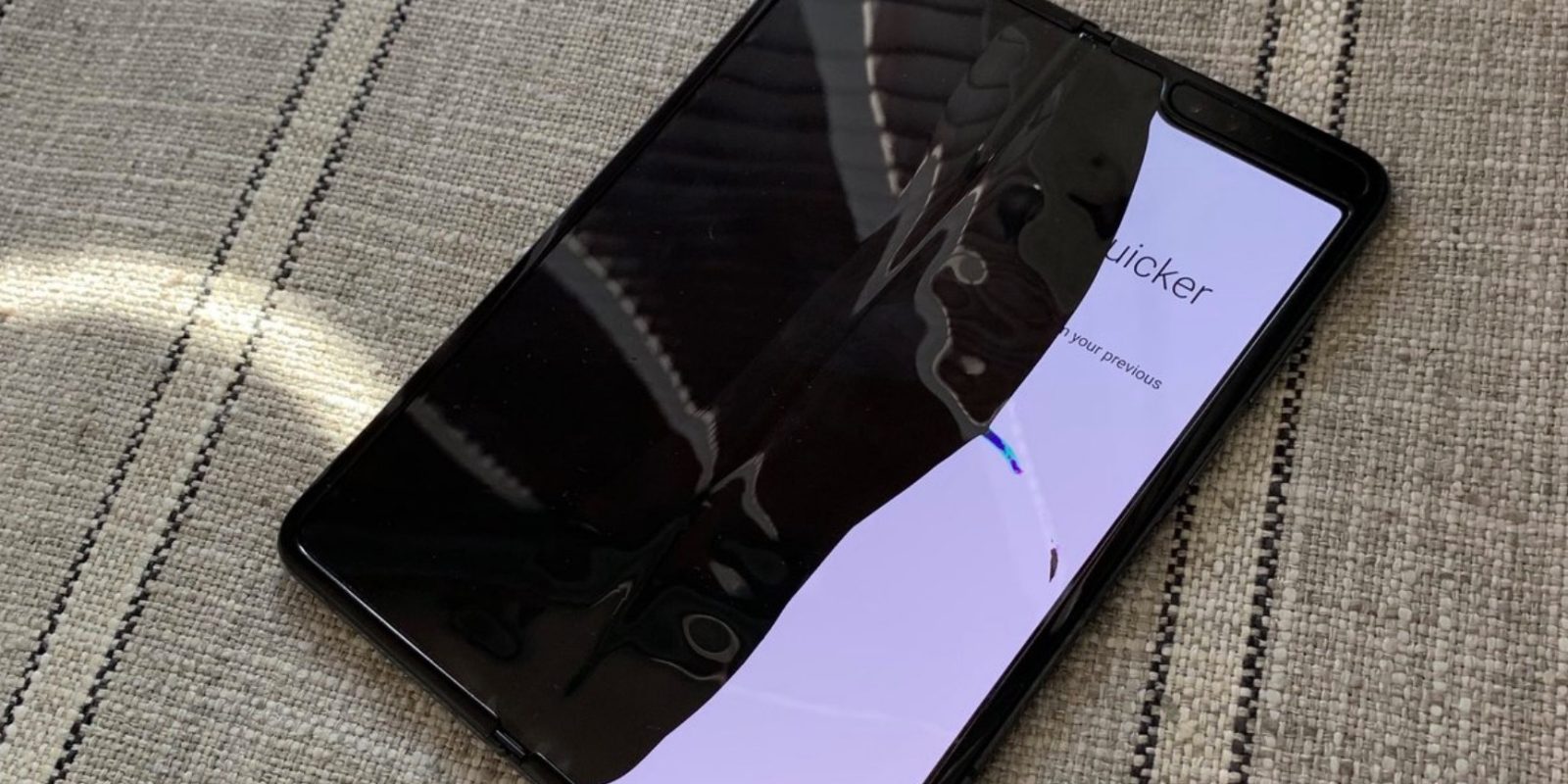 Well, that was short-lived. After a report earlier this week seemingly pinned the Galaxy Fold’s launch was going to be sometime in July, the company has apparently confirmed that it won’t be happening, saying that things haven’t moved forward since the April misfire.

Speaking to The Korea Herald, a Samsung official denied the rumors of a Galaxy Fold launch in July. They specifically stated that “If we are running such a media event this month, we should be doing something by now.” Most recently, Samsung notified the media that announcements would be made “in the coming weeks” regarding the Fold’s relaunch.

However, if this latest Samsung official is to be believed, “the coming weeks” is going to be a bit longer than many expected. Alongside the denial of a July launch, the official also stated that “nothing has progressed since the April delay.”

What is meant by this exactly is a bit unclear. It could be that Samsung hasn’t made any progress on nailing down a launch date, or more worryingly, they haven’t made any progress on fixing the Galaxy Fold’s design flaws. A previous report claimed that a reduced gap and non-removable protector were being used to strengthen the design.

In related news, Huawei announced that it was delaying the launch of the Huawei Mate X to “test” the design more following Samsung’s troubles.