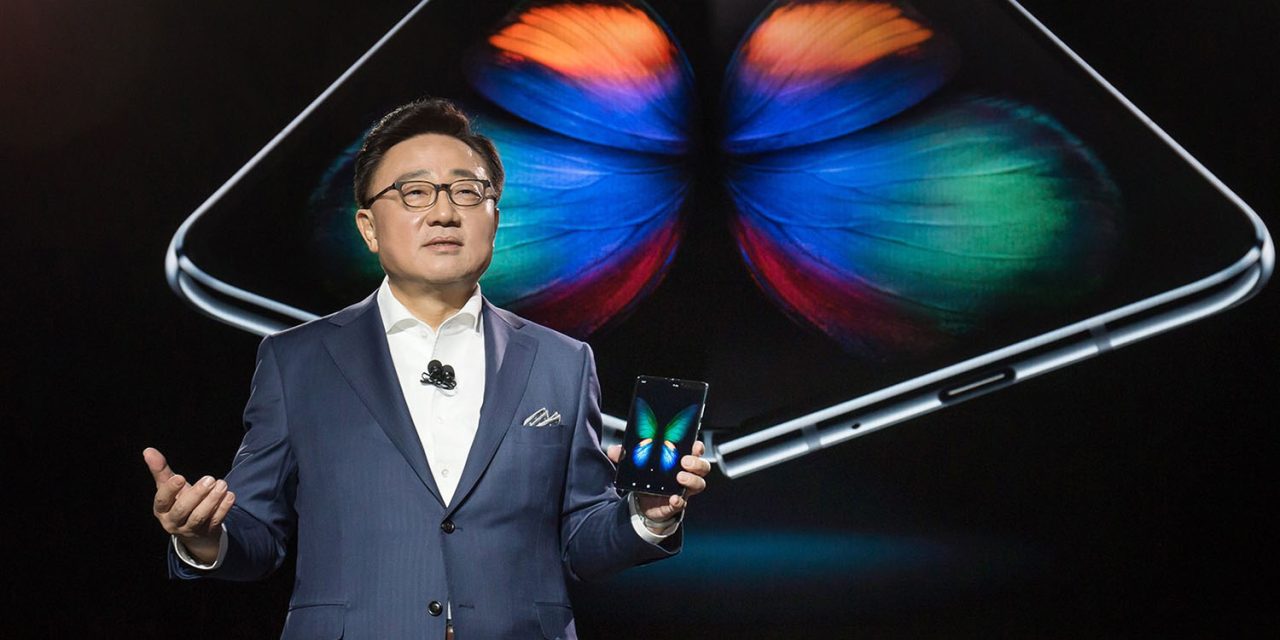 The trouble surrounding the Samsung Galaxy Fold has been a mess for the company. Now, as we near two months since issues first started popping up, Samsung says that we can expect Galaxy Fold re-launch details “in the coming weeks.”

Speaking to CNET, a Samsung spokesperson confirmed that the company hasn’t given up on the Galaxy Fold and that we can expect an announcement on the re-launch “in the coming weeks.” This comes roughly 45 days after the company delayed the device with no confirmed timeline for when it would finally make its debut.

Samsung hasn’t given up on the Galaxy Fold, even 45 days after its first foldable phone was planned to go on sale in the US on April 26. A Samsung spokesperson affirmed to CNET in an email, “We will announce timing in the coming weeks.”

Notably, this statement comes almost exactly a month after Samsung’s CEO DJ Koh said that the re-launch date for the Galaxy Fold would be decided that week. Clearly, plans changed there. In the time since, reports have said that the Galaxy Fold won’t arrive until at least July. Further, Best Buy has canceled all pre-orders for the device, and reports have pinned down what Samsung is changing to improve the hardware. Meanwhile, the company still hasn’t sent anything to customers on the matter.