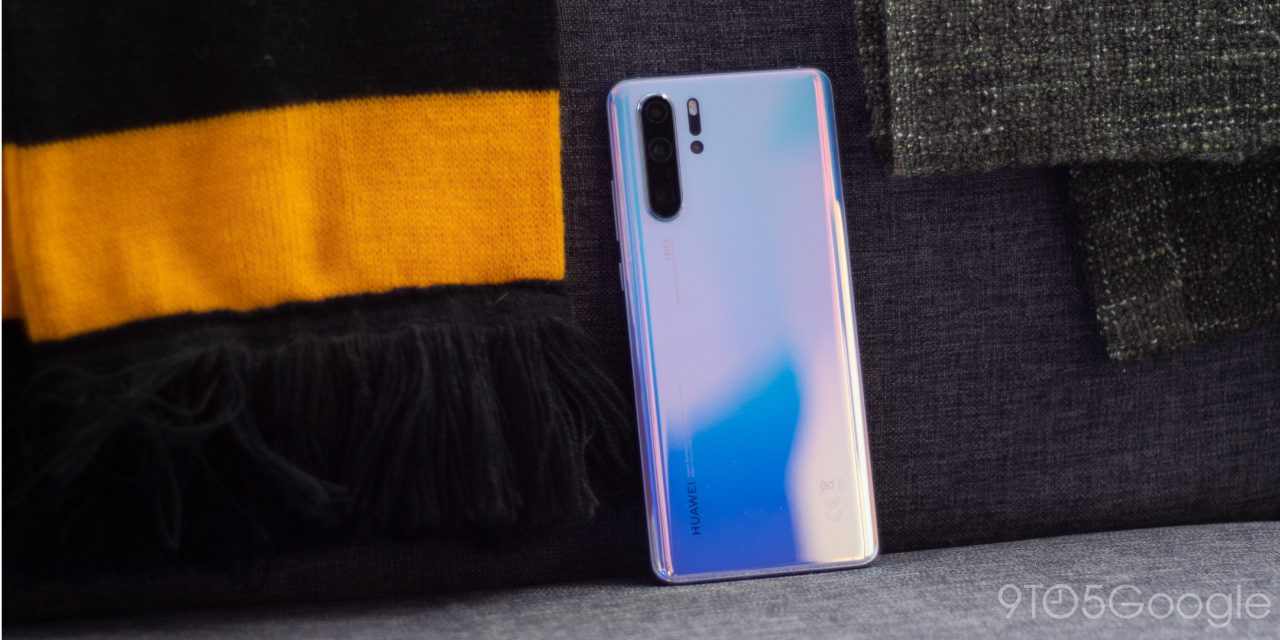 One of the biggest losses for Huawei as a part of U.S. sanctions has been Google’s services, including Android as a platform. Recent comments from U.S. President Donald Trump granted Huawei access to U.S. companies again, but apparently, the Chinese smartphone maker is still unclear on whether it can continue to use Android.

Over the weekend, Trump said that U.S. companies could once again start selling products to Huawei. This was as part of a larger “cease-fire” that also saw tariffs also put on hold.

Reuters reports that Huawei is still waiting to hear back from the U.S. Commerce Department on whether or not it can resume business with Google when it comes to Android, and the company’s services such as the Play Store. For obvious reasons, the answer to that question is of great importance to Huawei, as it wouldn’t require the company to roll out its own operating system or push customers to its own app store.

“We acknowledge President Trump’s comments related to Huawei over the weekend and will wait for guidance from the Department of Commerce but have nothing further to add at this time,” said Tim Danks, Huawei vice president of risk management and partner relations, in response to a reporter’s question about its access to the Alphabet Inc Android operating system.

For the time being, Huawei’s future with Android is unclear, but things are definitely looking better. In the meantime, Google and Huawei are still working together to maintain current devices under a previous temporary agreement.