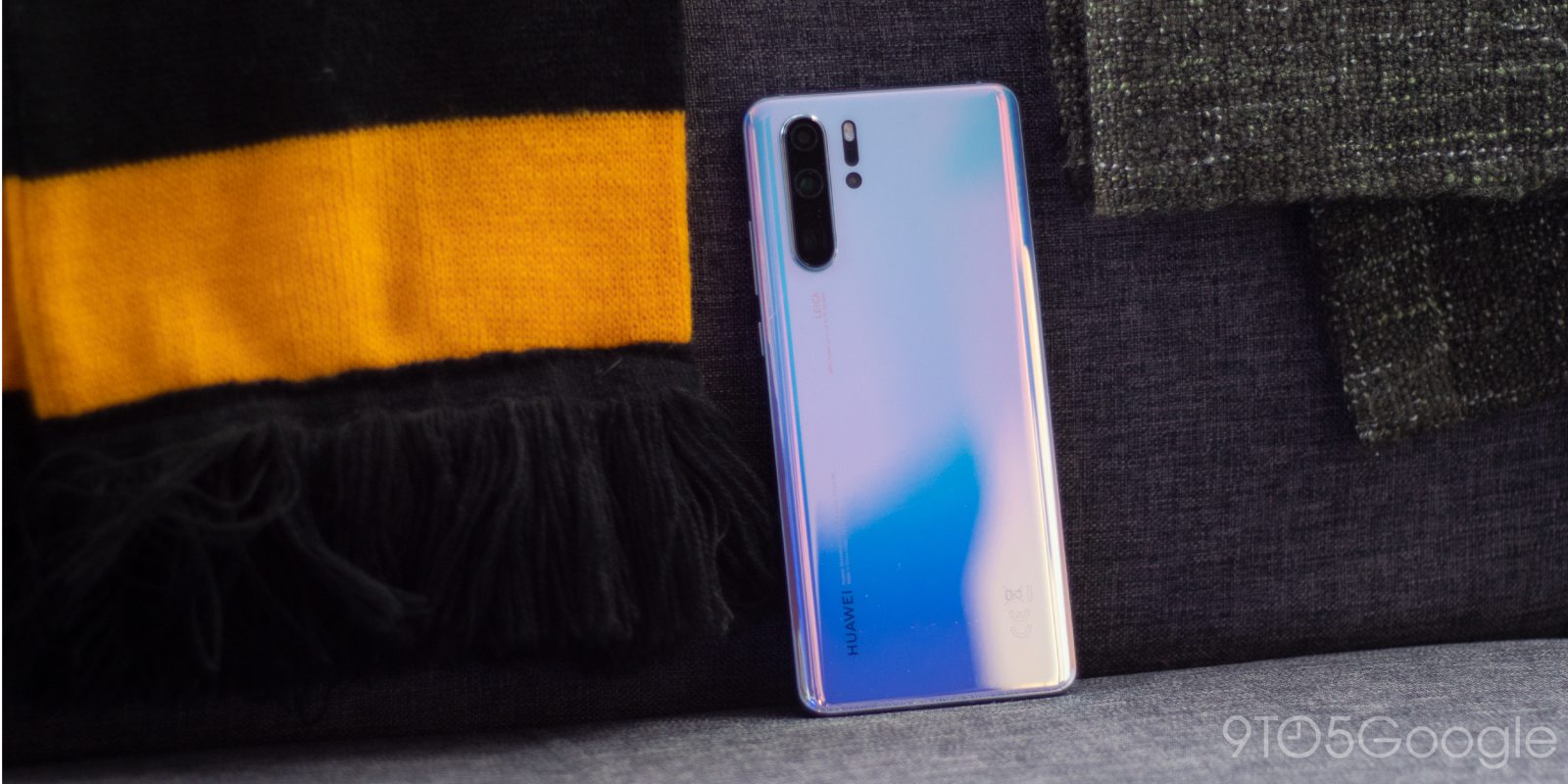 While tech companies have complied with the Commerce Department’s ban on Huawei, many are in discussion with U.S. officials on a possible resolution. A report today reveals that Google’s argument is centered around Huawei’s forked OS possibly being the bigger security threat.

The reputable Financial Times has just published a report detailing Google’s push for another extension to update existing Huawei phones in the market, or preferably an exemption to continue working with the Chinese company and release new devices.

According to sources, Google senior executives are making the case that the lack of updates after the August exemption would force Huawei to use an alternative operating system. Of course, Google and other tech companies, especially chip vendors, are concerned about the business impact of losing Huawei and ultimately the broader Chinese market.

Notably, this FT report described the immediate replacement OS as a “Huawei-modified version of Android” instead of being built from the ground up — a long-term project by the Chinese company known as Project Z.

Google is arguing to the U.S. government that the forked Huawei OS would have more bugs and be “more at risk of being hacked, not least by China.” Compared to the “genuine version,” the hybrid would lack Google’s Play Protect and Play Services, while a rush to market could result in vulnerabilities emerging.

Huawei confirmed last month that its Android alternative could launch in late 2019 or early 2020 for the Chinese market. Meanwhile, other reports suggest that the Play Store could be replaced with an in-house “App Gallery” amid talks with Aptoide.