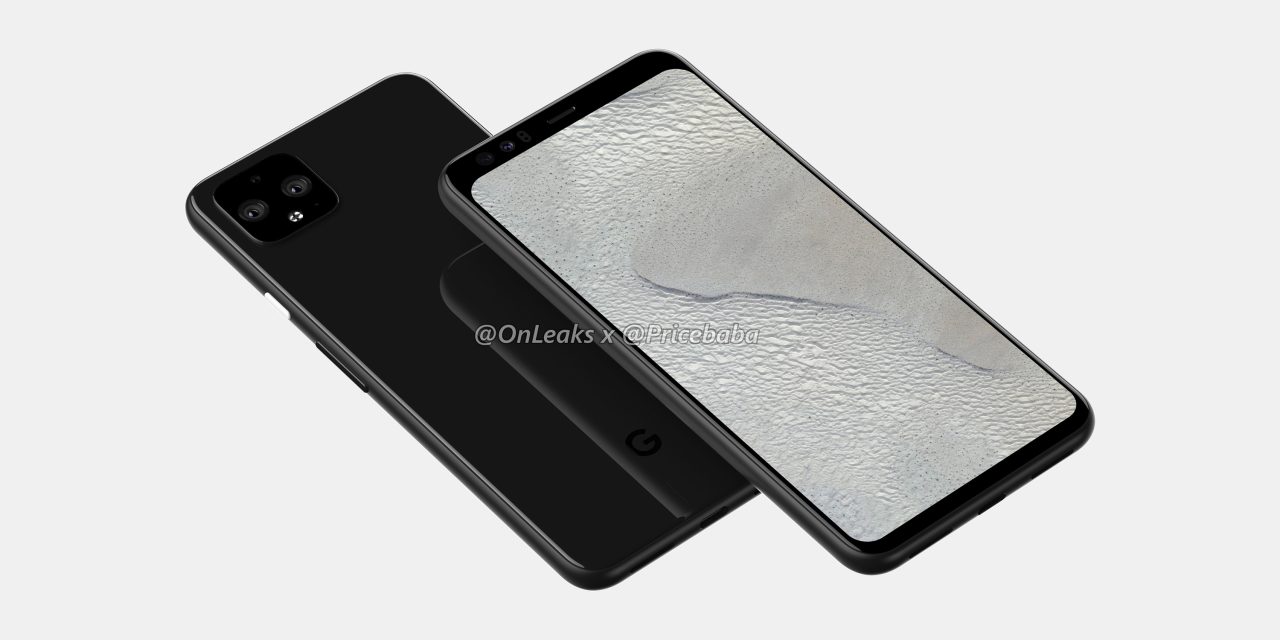 The previous Pixel 4 leaks were so bad that Google took to Twitter itself to showcase its own official renders, while we don’t expect the same to happen again here with the XL variant, we can’t discount them doing so again. Since we already know the official design, these latest renders only fill in a couple of blanks — the display being the biggest reveal.

With these renders, we get an idea of what to expect from the bigger of the two upcoming Pixel 4 devices. The biggest reveal is that the large forehead and slimline chin bears an almost uncanny resemblance to the iPhone XS but without the associated display notch. That top bezel seems to house dual cameras but we are unsure if this will match the ultra-wide and standard selfie lenses found on the Pixel 3.

These renders appear to have no front-firing speakers with a distinct lack of bottom speaker on that tiny chin. We’d wager that audio will still be in a stereo format but with a bottom-firing speaker. That is a massive step back from proper front-facing audio if it turns out to be the case.

At the back, the upper left camera bump hosts what looks to be triple camera setup — which we believe to include a 16-megapixel telephoto zoom lens. It also matches the exclusive images we received showing a real-world Pixel 4. The smaller lens could potentially be a ToF sensor for even better depth effects akin to the sensor found on the LG G8 and P30 Pro.

The rear will still be made of glass, which will likely ensure that the ability to wirelessly charge is also retained. We knew already that a rear fingerprint scanner was going to be omitted, which does increase the likelihood that we will see an in-display option or maybe we’ll finally see face unlocking come to the Google Pixel 4 XL — per Android Q beta builds. 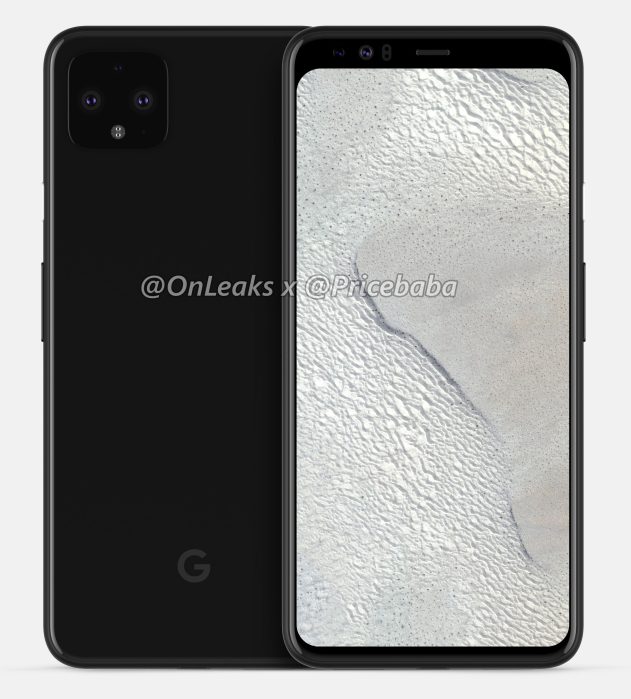 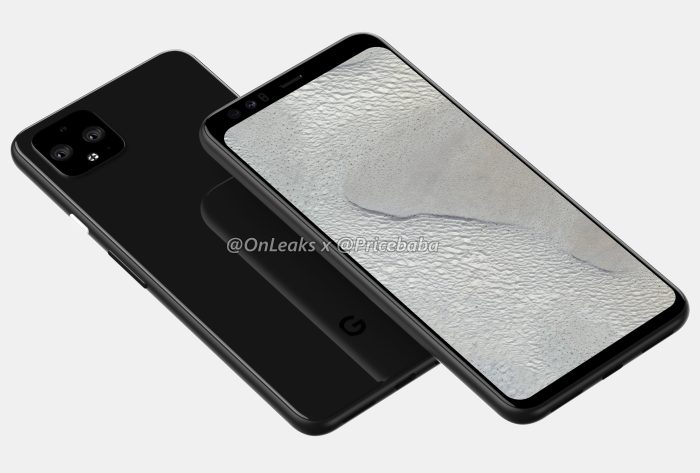 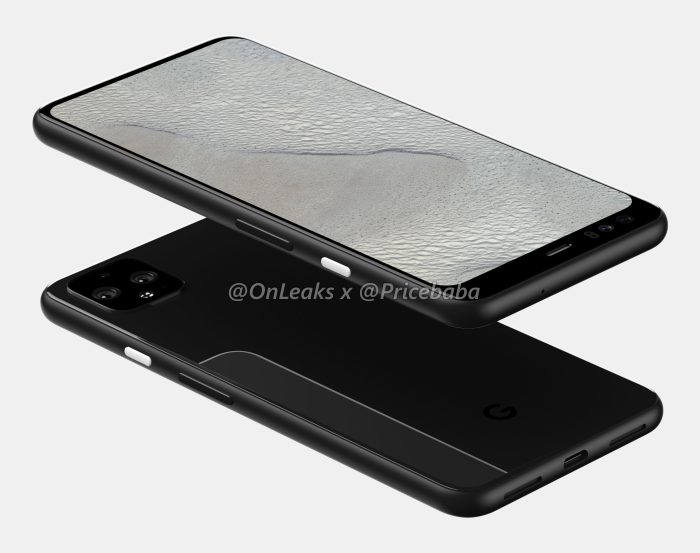 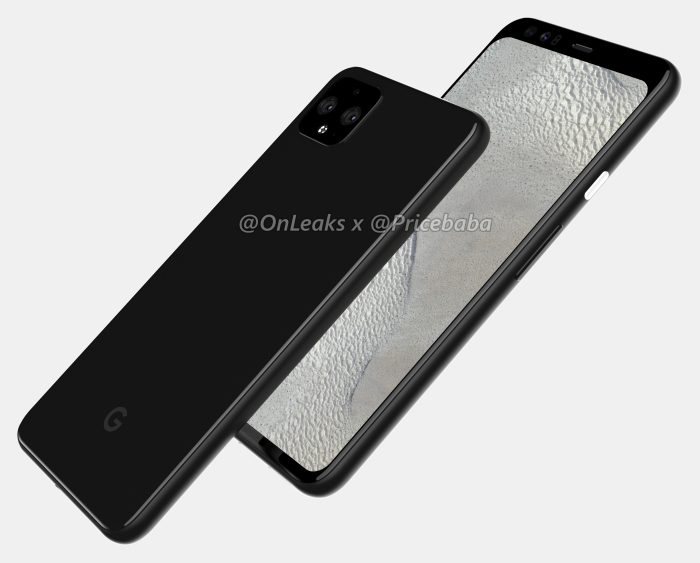 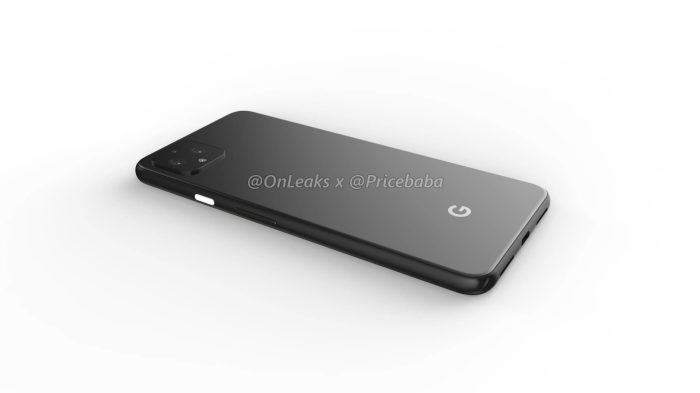 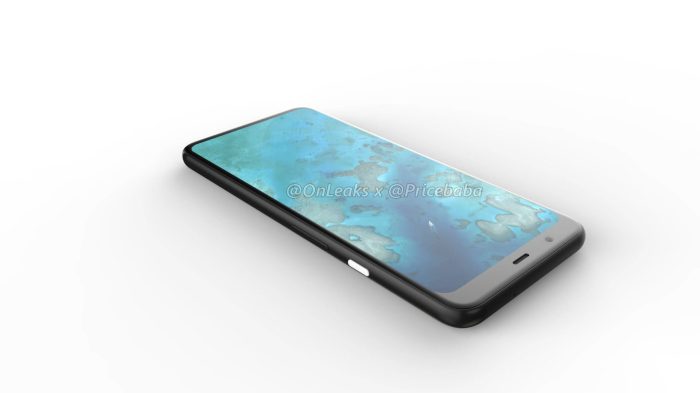 The device will reportedly measure in at 6.25-inches, with OnLeaks claiming that the Pixel 4 XL will have overall measurements of 160.4 x 75.2 x 8.2mm, with the thickness being 9.3mm around the camera bump. Those dimensions are close to the Pixel 3 XL but the 4 XL manages to be a little thicker due to that camera bump and is nearly 2mm taller.

According to a Verizon release schedule timeline, the Google Pixel 4 and 4 XL will launch on October 4th following a keynote. Considering the number of leaks prior to the official launch of both Pixel devices in 2018, we wouldn’t be surprised to see more in the coming months.

What are you thinking about these Pixel 4 XL renders? Are you a fan of the larger forehead to accommodate a smaller chin? Is this a solid design? Let us know in the comments section below.